Mens Plaid Shirt: Male Celebrity Fashion Style. Today in male celebrity fashion, we bring you Glee hottie Mark Salling looking fabulous in his blue plaid shirt. Hey Markie, to whom are you gonna give that rose to? To us? Aww, how sweet of you. Thank you, thank you, thank you. We don’t give a fick if some silly girls get jealous. Harharhar. 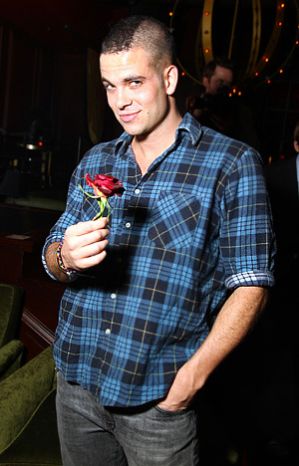 X-Factor 2009 winner Joe McElderry, who recently came out as a gay man, also rocks his blue plaid shirt, no? He’s so dreamy, ain’t he? 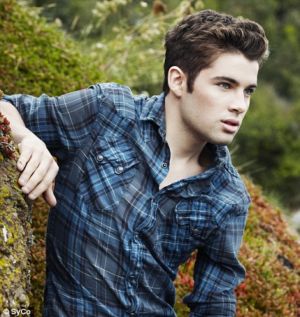 Hey look, it’s the Superman Himself wearing plaid. Is that awesome or what? 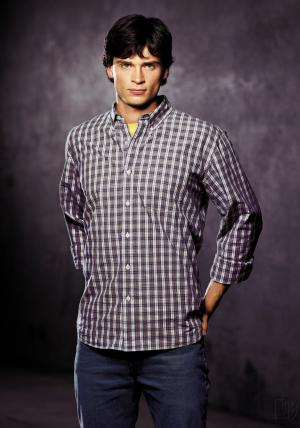 By the by, have you seen this photo of Tom Welling’s leather pants? According to our friend Deena, that picture of our Tom in leather was photo-shopped and the pic above is the original from which the photo-shop version was based. We don’t trust Deena 100% but she’s a Tom Welling superfan so maybe she knows what she’s talking about. 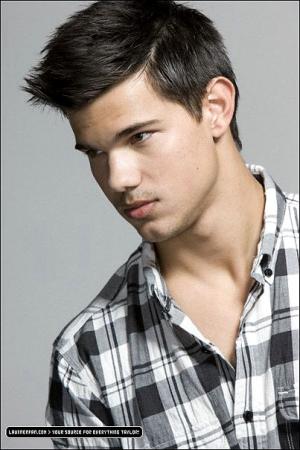 Mens Plaid Shirt and Leather Jacket Combo? Not surprisingly, Taylor Lautner isn’t the only Twilight star who likes wearing plaid shirts. We should add Robert Pattinson to the list. The British actor loves to top his plaid with a stylish leather jacket. 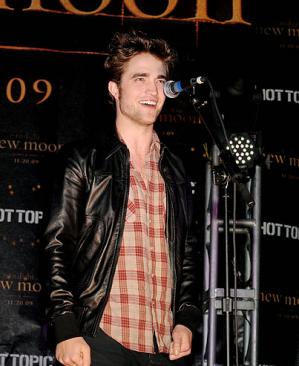 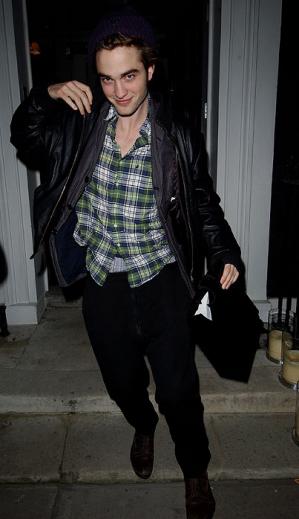 Another famous celebrity who matches his plaid shirts with leather jackets is Hollywood nerd boy James Franco. Franco is famous for attending (and sleeping in) college/graduate classes in UCLA, Columbia, NYU, and some other schools. 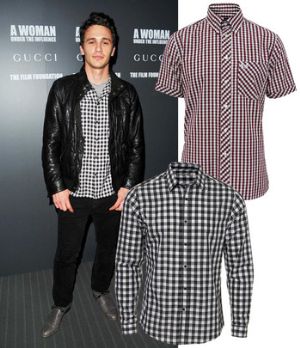 He should also be famous for his plaid shirt and leather jacket fashion style. He looks fabulous in them too. 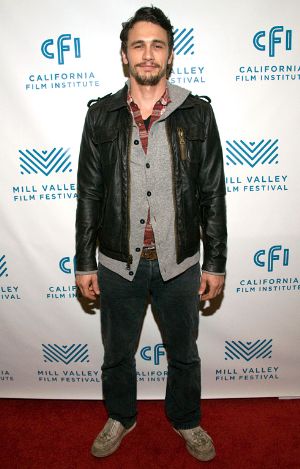 Do you know any more celebrities who rock their plaid shirts? Do share about them in the comments section.