Mens Denim Jackets: Dress Like Celebrities. We’ve already blogged about male celebrities wearing denim jackets (such as the comebacking Jared Leto’s denim and Jesse Metcalfe’s sexy denim look) but there’s more of them who love them their denims so let’s have more. Lets begin with our imaginary TV boyfriend Jensen Ackles. 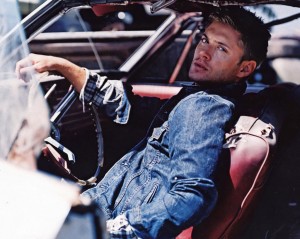 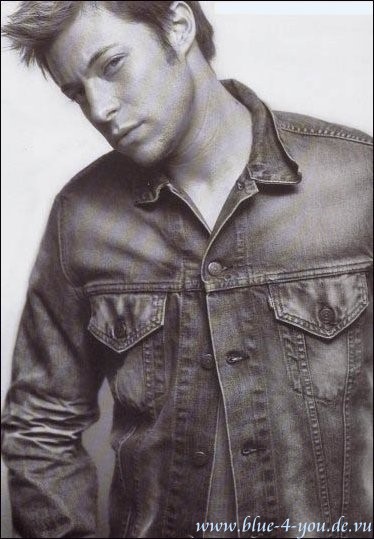 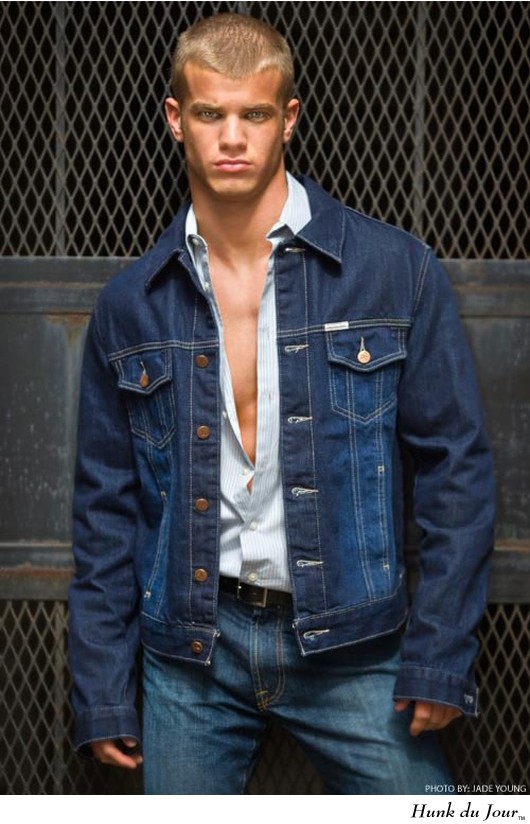 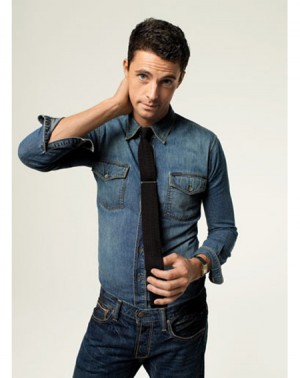 Who among these guys wore his denim jacket the best? Well, we gotta give props to Matthew Goode for his tie-and-denim outfit. Who knew you could mix it up like that without looking silly?

*****
Johnny Depp’s White Denim Jacket: The Rum Diary Movie (14 April 2009). One of our fav actors, Johnny Depp is reportedly shooting a movie called The Rum Diary in San Juan, Puerto Rico and he has been causing a frenzy among female fans who want to get a glimpse of their idol. 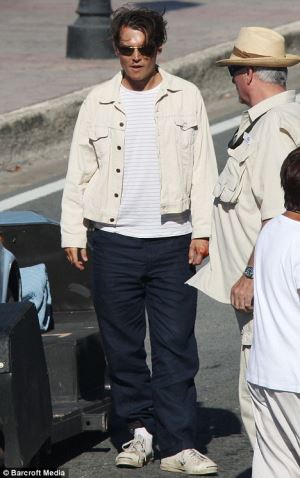 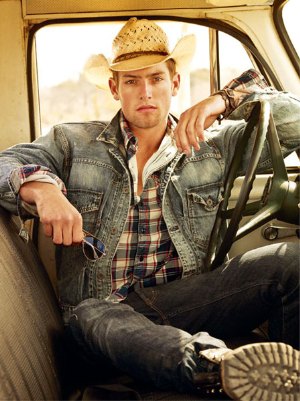 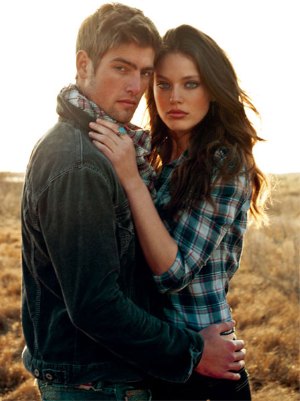 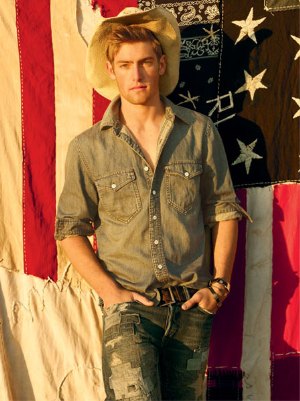