Mens Compression Shirt and the Celebrity Who Wear Them. Remember the men’s body shaping shirt we’ve blogged about earlier? Well, it turns out that an award-winning male actor is using them to hide his bulging mid-section.

From Blind Gossip: “This good-looking and award-winning male actor has always been known as being rather vain. That’s why it should come as no surprise that he asked the director to help him mask his weight gain (he is a good 25-35 pounds heavier than when he first landed the role). He is especially self-conscious about how he appears when filmed from the side. We don’t think he looks that bad with the extra weight (he has always been built like a tank), but the wardrobe person has fitted him with a men’s compression girdle to help smooth him out. Just don’t expect to see him unbuttoning his suit any time soon.” 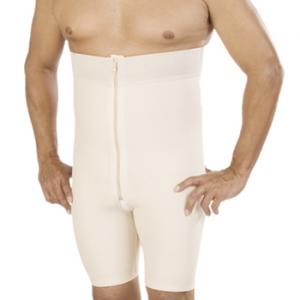 So if you want to look slim even though you’ve got a mid-section bulge because of the six-pack beer you’ve been drinking, you might want to follow the example of this Hollywood actor and get yourself a body compression body.


Let us speculate on the above blind item, shall we? Who, in your opinion, is the hunky-turned-fattie actor who wears a mens compression shirt?

We doubt it’s Matt Damon. Sure he got fat for sometime but that’s only because he was doing a movie, The Informant, which required him to add a lot of weight.

We think he went back to his usual hunky self after that movie. 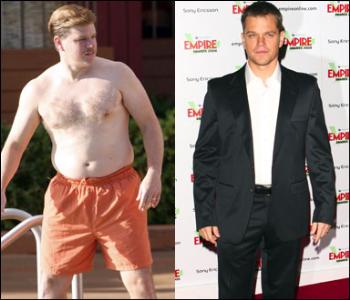 We don’t think its 1990s hunk Val Kilmer because he is not really doing a lot of movies these days. Here’s a fat and non-fat version of the ex-Batman. 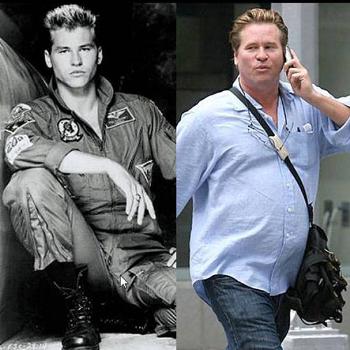 We won’t be surprised if the guy in the blind is no other than Tom Cruise who, as you can see in the pic below, has acquired some unsightly love handles. 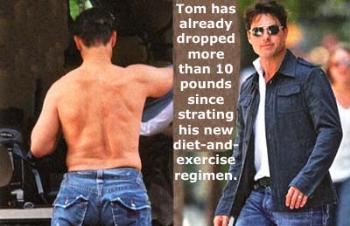 It can also be another aging famous Scientologist, John Travolta.

Can you believe that the guy who used to look so slim, sexy, and trim in Grease is now as big as Jabba the Hut? 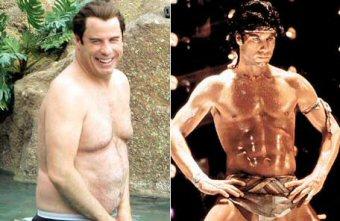 One popular guess to the blind is the very muscled Russell Crowe whose physique wowed fans in the movie Gladiator.


He’s now looking like one of them cows fattened for the purpose of being fed to them hungry lions. 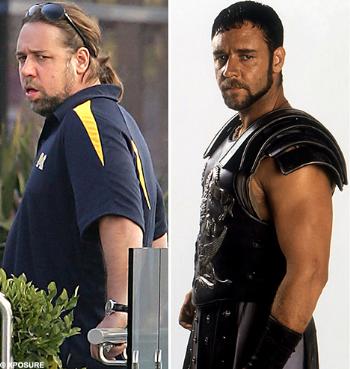 Aside from Russell Crowe, another favorite guess on the identity of the compression-shirt-wearing dude is Alec Baldwin. Doesn’t he look like he’s wearing a compression shirt in the right pic below? 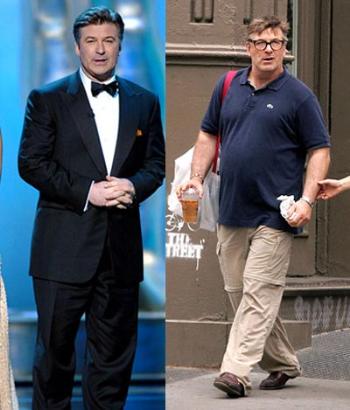 We think the guy in question is Alec Baldwin.

Mens Compression Shirt and the Celebrity Who Wear Them. Posted 12 November 2009. Updated 8 May 2017.