Mena Massoud Shirtless, Girlfriend, Body Workout, Fashion Style. Are suspenders still in style in 2017? Of course it is otherwise Mena Massey won’t be wearing one in the photo below, no? Besides, didn’t we mention in the past that suspenders will always be in style so long as people will be wearing pants. Hehe. What’s important is to not wear your suspenders with a belt because you’d be committing fashion crime #1. 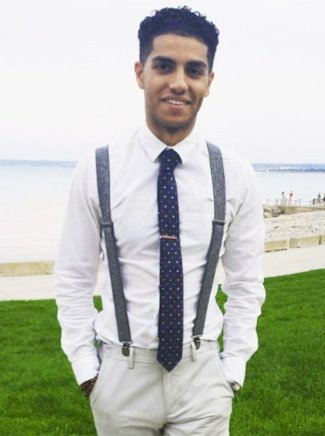 Now, who is Mena Massey? Well, he is a Canadian-Egyptian actor who’s been cast as Aladdin in the live-movie version of desert fairy tale that you’ve grown to love when you were a kid. For the movie, Mena will be acting alongside the likes of Hollywood bigwig Will Smith (who’ll be playing the genie), Marwan Kenzari, and Naomi Scott. Here’s a cast photo taken when they were shooting the movie. 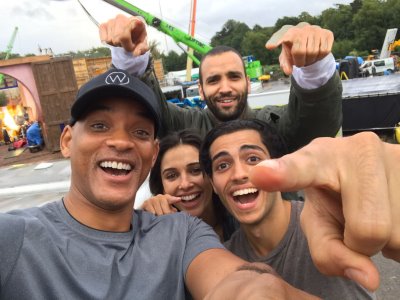 Aside from Aladdin, Mena is going to star in the Amazon TV series Tom Clancy’s Jack Ryan where he’ll be playing the friend of the lead character Jack Ryan played by John Krasinski.

Mena Massey Girlfriend? He will have a girlfriend in Aladdin, Jasmine (played by Naomi Scott), but does Mena have a girlfriend in real life? We do not know at this point but we will update this post in the future when we find out more about the up-and-coming actor’s relationship status. 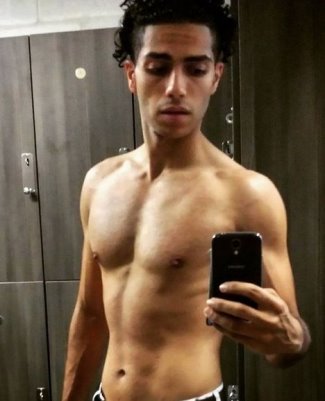 This is how you sculpt your body, man. 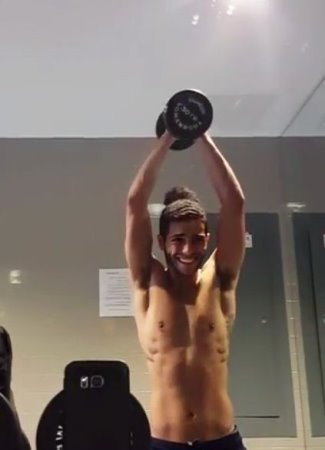 After four months, from July to November 2017, we can see a very noticeable change in Mena’s physique. If he continues working out for a few more months, he can give Chris Hemsworth a run for his money. Nah, not really. It will take years to get Hemsworth’s Thor look. And Hemsworth has the natural bulky build too which Mena does not possess. 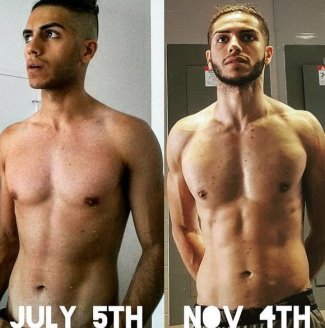 Mena on the red carpet. 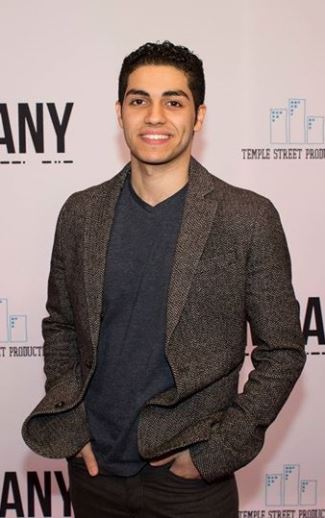