Anyhoo, here’s a shirtless photo of our Italian hunk taken from the Western & Southern Open in Cincinnati. Does he remind you of retired Russian tennis champ Marat Safin? We’re not saying they look alike but they both have the leading movie star good looks that would have opened the doors of Hollywood. 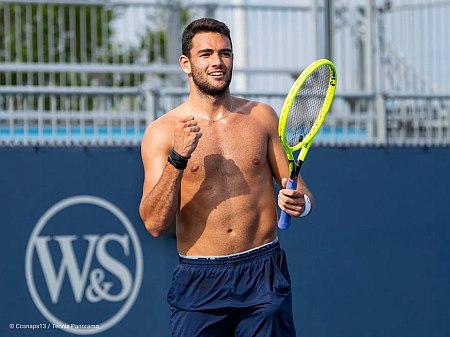 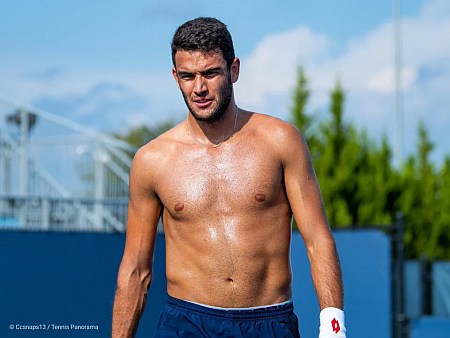 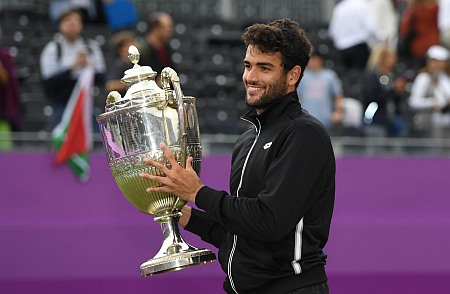 Matteo Berrettini Sponsorships. Not unexpectedly, with his model good looks, past achievements, and future promise, some companies have inked deals with Matteo to have him as their brand ambassador. These endorsement deals include Capri Watch, Peugeot, Lotto, Head, Uliveto (a water brand), Signum Pro, and Colavita (a food company). We’re pretty sure we missed other sponsors but here are photos of our tennis hunk with the products he endorses: 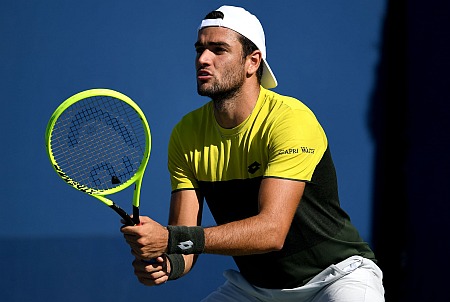 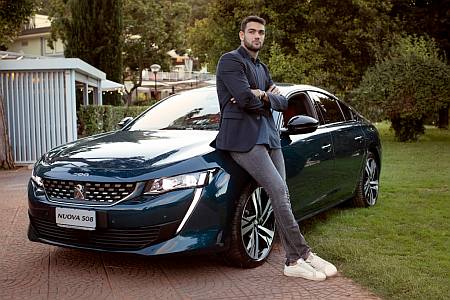 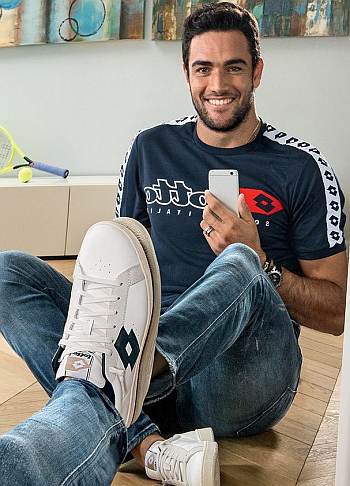 Because we are thirsty hos here at Famewatcher, we are keeping our fingers crossed that one of them underwear companies will get Matteo as their celebrity spokesmodel and have him headline their campaign a-la Rafa Nadal and Tommy Hilfiger, or David Beckham and Emporio Armani, or Cristiano Ronaldo modeling his own brand. What say you, Calvin Klein? 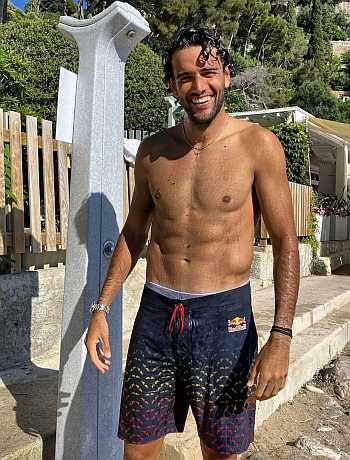 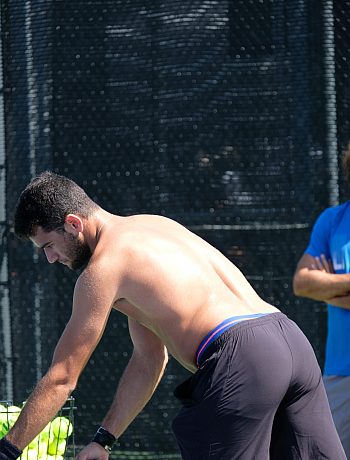 Matteo Berrettini Gay or Straight? Girlfriend or Boyfriend? He is straight and is dating another professional tennis player. Her name is Ajla Tomljanovic. Originally from Croatia, Ajla plays for Australia and is currently ranked #51 in the world though her ranking rose to as high as #39. 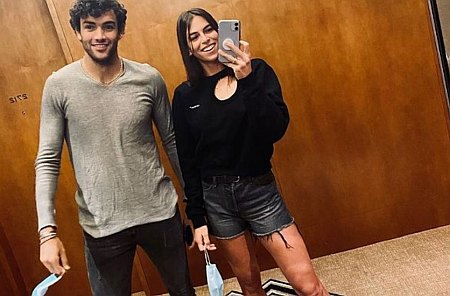 For his part, Matteo is currently #8 in the ATP rankings which is his highest ranking to date. 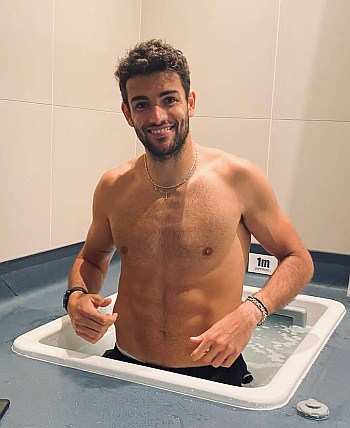