Matt Terry Shirtless: Is He The Next X-Factor Winner? Famewatchers, meet Matt Terry. First of all, do not confuse him with Matthew Terry, the male model who wowed us four years ago when he starred in a Calvin Klein bold underwear advert.

Want some Matt Terry shirtless photo? Of course you do! Consider your desire fulfilled! 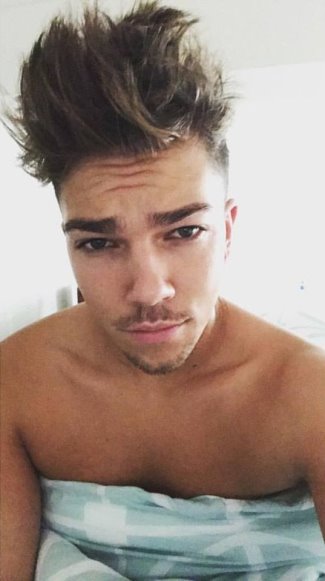 Matt is a contestant on X-Factor UK and bettors are betting that he’s gonna win the whole shebang.

Matt Terry can do no wrong. Tonight he and his falsetto took on Nina Simone – no mean feat – and made it look pretty effortless. The judges love him, the viewers LOVE him, and it seems unlikely that anyone else could beat him at this point. It’s clear that his mentor, Nicole Scherzinger, is putting all of her energy into him (well, after she’s finished preening herself, anyway).

And here’s one from the Daily Mirror:

Looks like Matt Terry could steam all the way to The X Factor final as he’s named early favourite to win. The Louis Tomlinson lookalike impressed everyone with his sexy rendition of I Heard It Through The Grapevine on Saturday night’s show and went through on Sunday’s elimination round. The 23-year-old hunk has already been given odds of 11/10 to take home the title of 2016 winner.

Hmmm. Does he really look like Louis Tomlinson? He reminds us more of Adam Lambert. At least, he does in the photo below. 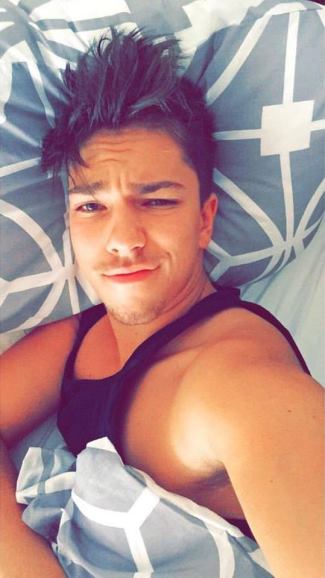 Matt Terry Gay or Straight? He is straight. And according to reports, he’s now back with girlfriend Jasmine Avis after a short breakup period. 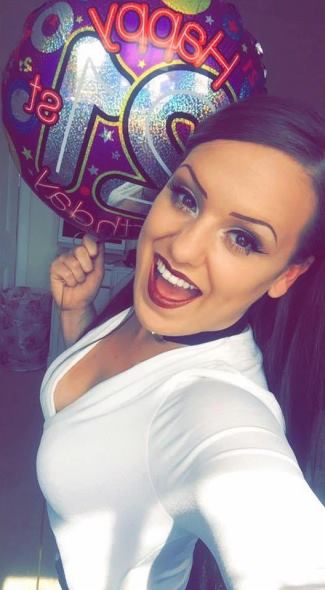 Before we end this post check out this image of Matt and his family which was screencapped from his X-Factor audition. Now this is a lovely family, ain’t it? 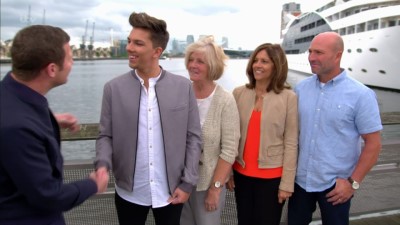 Lastly, let’s end this post with a photo of male model Matt Terry working out in his Calvin Kleins. This is for those of you looking for Matt Terry underwear. Sorry if its the model and not the singer. Hehe. 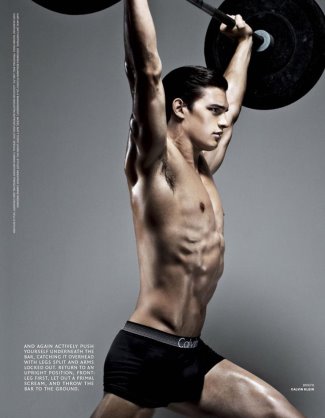