Martin Kaymer Shirtless Update (22 May 2017). Our search for a Martin Kaymer shirtless photo is still a quest. It is now a five year obsession. But we are not the only ones crazy about it because lots of you, fellow Famewatchers, are googling for some Kaymer shirtlessness too. Hehe.

Anyhoo, these are the closest thing of a shirtless pic we found of our German golfing champion. Our friend Kevin calls these the Martin Kaymer nearly shirtless photos: 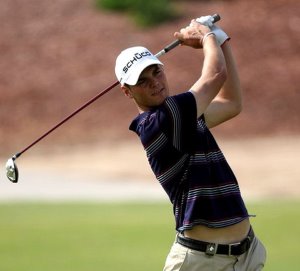 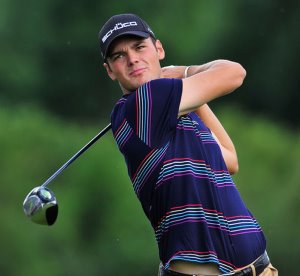 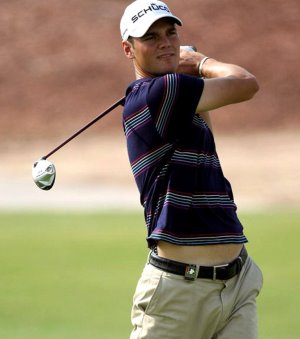 Martin Kaymer Shirtless? Gay or Girlfriend? Married or Single? (Update on 16 June 2014): Two years later, our quest to find a photo showing a shirtless Martin Kaymer remains unfulfilled. But the golf hunk has just won his second major championship title (and his first U.S. Open Championship) so we are hoping that some enterprising photographer can convince him to pose with no shirt or go all the way a-la some of them British celebrities posing for Cosmopolitan magazine to raise male cancer awareness. Hehe.

Oh, another update from our earlier post below is that our Martin has called it quits with Allison Micheletti. So you can dream of snagging this German guy for yourself. Don’t worry about Allison because she’s moved on to marry retired hockey pro Mike Modano.

Martin Kaymer: Golfer and Hugo Boss Model (posted 15 March 2012): Who is Martin Kaymer and why are we blogging about him? Silly us, it turns out that this cute German hunk is one of the top golfers in the world; he was number one for some time but lost the ranking to a guy named Lee Westwood. We are more into tennis rather than golf so excuse us for not knowing. 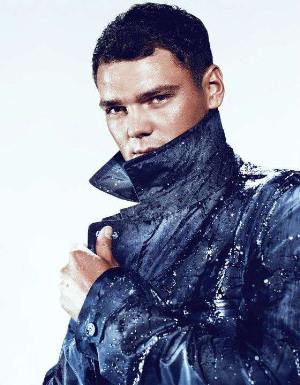 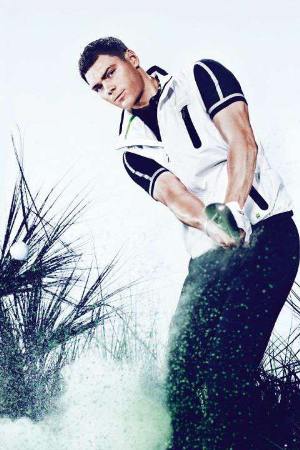 Anyhoo, as we were saying, Martin currently sits as the number one golfer in the world. And he’s modeling for Hugo Boss too. In particular, he’s appearing as the celebrity face of the label’s Hugo Boss Green collection for Spring 2012.

We like the collection. It looks cool. But can we stop models from wrapping their sweaters around their necks? It reminds us so much of that douchebag Scott Disick, his skanky partner Kourtney, and the rest of the Kardashians. We like the red pants, though. And we’re pretty sure Martin’s girlfriend will approve of them pants too. 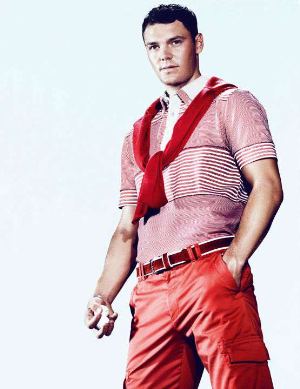 Martin Kaymer Gay or Girlfriend? He is straight and he’s got a girlfriend. Yeah, sorry ladies and gay dudes. This Martin is very much taken. Apparently, he’s been dating a girl named Allison Micheletti who also plays golf but who’s not as accomplished or as famous as he is. Currently, at least, because who knows if she becomes the world’s number one lady golfer in the future.

Anyhoo, Martin and Allison look like they’re made for each other. Right? 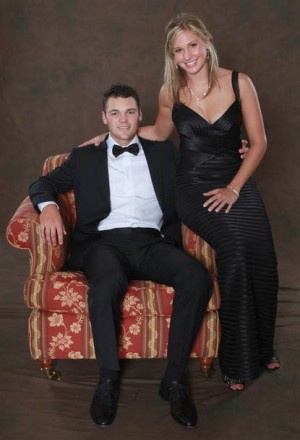 Aside from reaching the number one spot in the world of pro golf, Martin boasts of other accomplishments in the sport such as: his PGA Championship trophy in 2010 and his WGC-HSBC Champions title in 2011. Way to go, Martin. 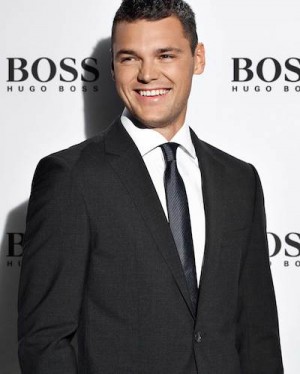 Damn, didn’t we say he’s sexy, hot, and cute (or SHC according to Kevin). The next time we blog about him, we hope its about him doing a Beckham or a John Daly, i.e., modeling underwear. Here’s the controversial Daly modeling (simply posing in his undies). Here’s John from back in 2010 modeling Slix underwear. 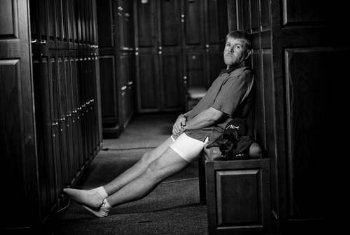