Mark Milburn Shirtless Photos. There is a new hunk in town for us reality-TV obsessives to obsess over. His name is Mark Milburn. He is a cast member of the new Bravo show Timber Creek Lodge which starts airing tonight. He is athletic, beyond handsome, and he likes to post shirtless photos on Instagram. Yay.

Here’s your first Mark Milburn shirtless photo. He made it to the pages of In Touch Weekly magazine. 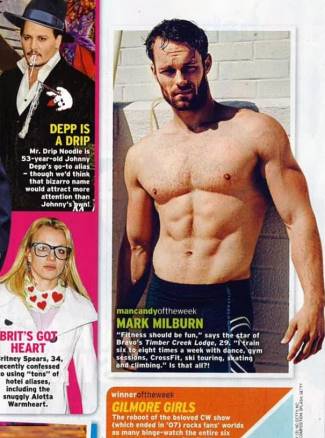 How did our Mark get a fabulous body to die for? It’s very simple actually: good genes and working out. According to the photos he posts on Instagram, ourTimber Creek Lodge hunk is very much into Crossfit training. 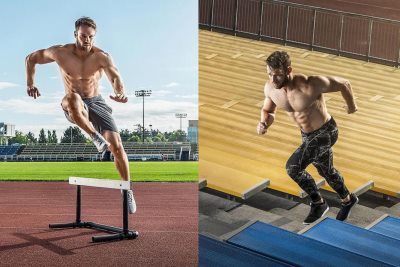 By the way, did we mention that our hottie Markie is Canadian? So he’s handsome, got a great body, polite, and always apologizing? How cool is that? Hehe. [Want more hot Canadian men?] 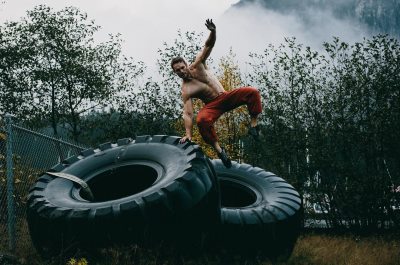 Bravo.com gives us more info about our Canadian hottie:

Known for being a gifted athlete and adrenaline junkie, Mark Milburn is driven by experiencing unique adventures in the great outdoors, as well as motivating and inspiring others to do the same. Born in Calgary, AB Canada, at the base of the Canadian Rockies, Mark began skiing at the age of two and continued to follow his adventurous pursuits through competing in a variety of outdoor sports including climbing, snowboarding and biking.

He quickly became fascinated with the strength and conditioning aspects of training for the sports he was involved in, which led him to opening two gyms in Victoria, Canada. Mark’s love of unique experiences has resulted in him guiding others on adventures from heli-skiing in the glaciers of Northern Canada to repelling into hidden crevasses to biking escapades through the Swiss Alps.

When Mark isn’t taking risks in the wilderness or taking others on epic adventures in Whistler, he works in Switzerland with a school organization as a program coordinator for outdoor education.

Check out our favoritest Mark Milburn shirtless photo of them all. If you want more of this, follow him on Instagram (@markpmilburn).

Did you know that he modeled for Abercrombie? 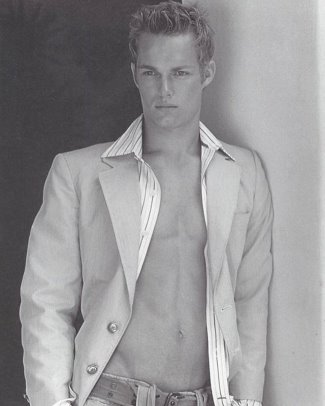 Mark Milburn Gay or Straight? We have no info on this at the moment. But we are going to go by our friend Kevin’s statistically sound advice which is that since only about 10% of people are supposedly gay, then it is best to assume that a person you are clueless about is straight. Of course, the percentage of gay people increases among subgroups like models and men with sexy abs. Hehe. 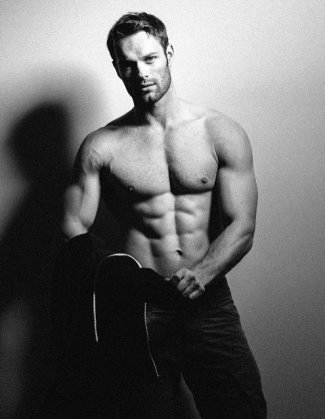 Mark Milburn Girlfriend? Is he in a relationship? Is he dating anyone? Maybe he’s already married and has a pregnant wife? We gotta admit that we don’t know Mark’s relationship status. We hope to find out from his show which starts airing tonight. We’ll update this post once we do get some information about the Mark Milburn girlfriend status. 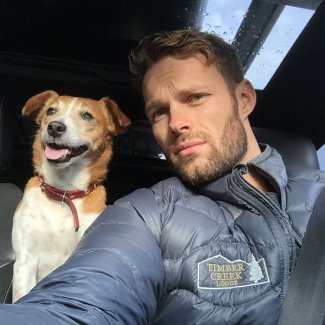