Colston Villanueva Shirtless Photos. Aside from Mark Milburn, another hot Canadian hunk we might be ogling at on Bravo’s Timber Creek Lodge is Colston VB or Colston Villanueva. Don’t ask us what VB stands for because we don’t know.

Anyhoo, unlike his co-star Mark, Colston has not posted as much shirtless pics on his social media accounts but we found some nonetheless. Check out this one, for instance. 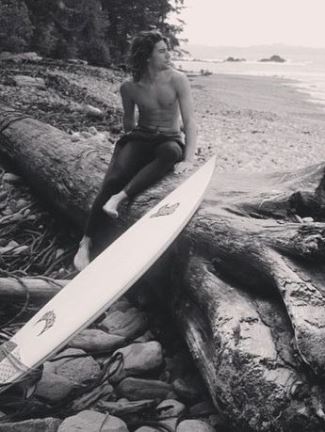 Like Mark, our Colston also models. He’s featured in an ad for girosnow which was published on Powder Magazine. Check it out: 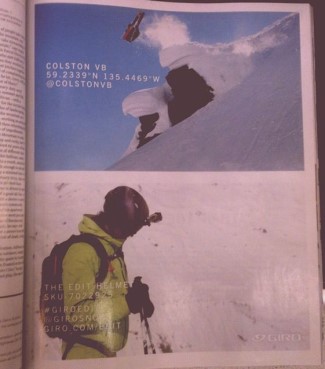 Colston is from British Columbia so it should be no surprise that he is at home both at sea and atop snowy mountains. 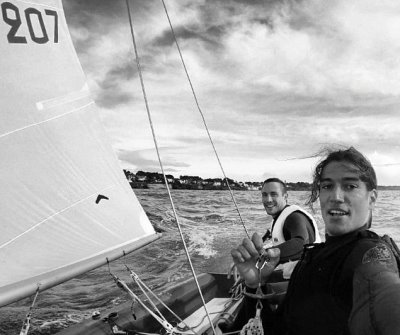 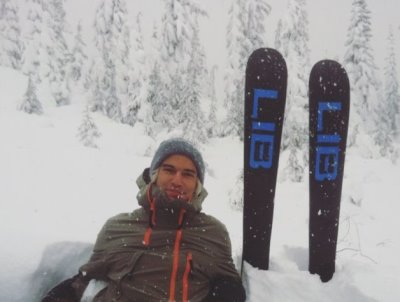 Colston Villanueva comes from a small ski town in British Columbia, Canada, where mountain culture and adventure sports are in one’s blood. This lifestyle led to him becoming one of the top professional big-mountain free-skiers, which has gained him numerous competitive titles, features on the cover of magazines, and starring roles in a variety of ski productions including his own. 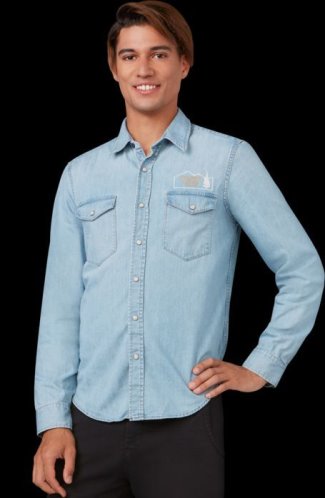 In Colston’s free time he not only satisfies his adrenaline needs through skateboarding and surfing but also spends time studying political science and producing hip hop music and artistic videos. Colston lives a colorful life filled with trips to exotic places, attending parties with the social elite, and constantly getting into risky situations. One never knows what his next big adventure will entail.

Too bad the above info does not tell us anything about the stuff we Famewatchers mostly care about: 1) is Colston Villanueva gay or straight and 2) is he dating anyone or does he have a girlfriend (or boyfriend as the case may be). Still, we hope to find this out in the future. Maybe we will find out once Timber Creek Lodge airs. So watch out for an update to this post if you wanna find out whether Colston is gay or has a girlfriend. Hehe.

Oh wait, here’s a pic of Colston with a girl. We gotta say that we do not know whether she’s a girlfriend, a girl friend, or a family/relative. 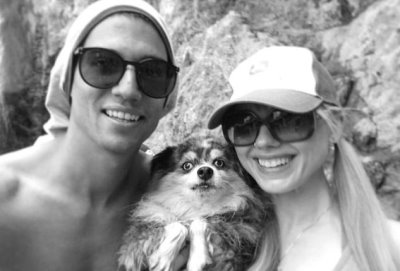 In conclusion, let us end this post with our favorite Colston Villanueva shirtless, shall we? 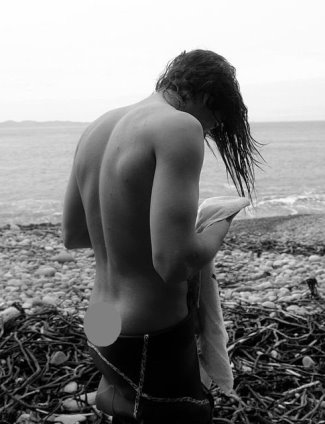