Marcus Mariota Shirtless Photos. You’ve seen Marcus Mariota’s girlfriend, now let us check out our quarterback hunk as he out as he does his football workout. Mmmm, he’s got some nice biceps. Hehe. 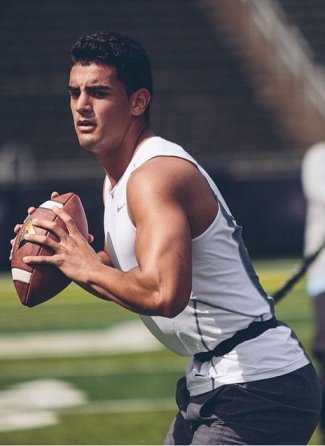 Hey, did you know that he took yoga in college? We didn’t realize that’s a thing but good for him. Good for us too because without him doing yoga, we ain’t gonna have a Marcus Mariota shirtless photo. Hehe. 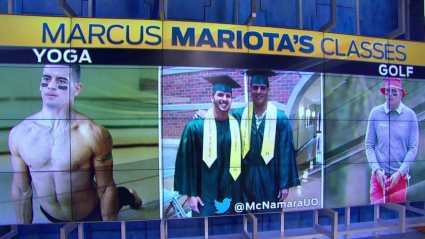 Let’s have a closer look at Marcus doing his yoga thing. 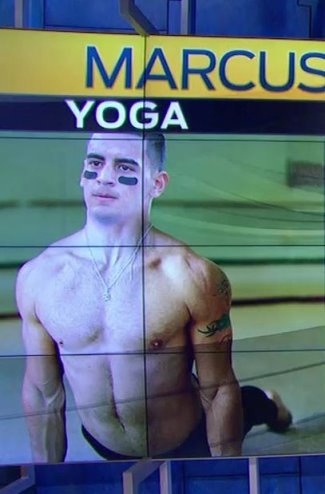 Wait, actually, we do have that as you can see in the pic below. 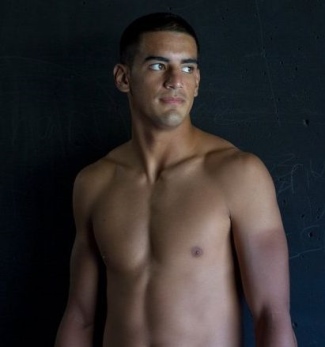 And for those looking for his underwear pics. Hehe. Sorry, you have to settle for a peekabo photo. 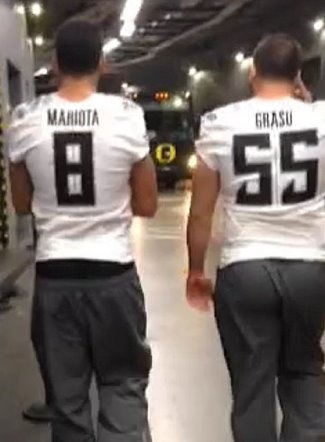 Nike even created a Hawaii-inspired shoes for Marcus during his draft day. According to nikeblog.com, it was designed to honor the guy as well as the people of Hawaii.

More about the Mariota shoes from nikeblog.com: ” The shoe features a white leather upper that starts out clean and simple, before intricate details are laser-etched into the side-panels and toebox, celebrating his native state as well as his number 8. Wooden lace-dubrets are engraved with “808,” Hawaii’s area code, and the whole spectacular set-up comes housed in a box made from koa wood, a premium touch that resonates with the serene natural setting of Hawaii.”

If these ain’t the most kickass shoes, we don’t what is! 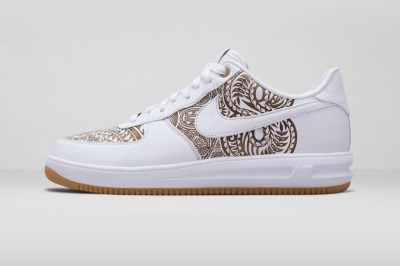 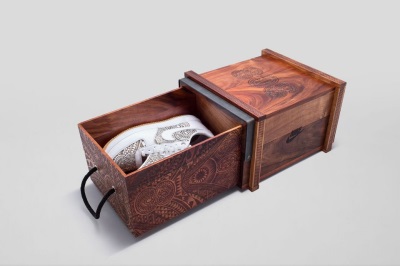 The soles are fabulous. It’s a work of art. Too bad it will fade when used. 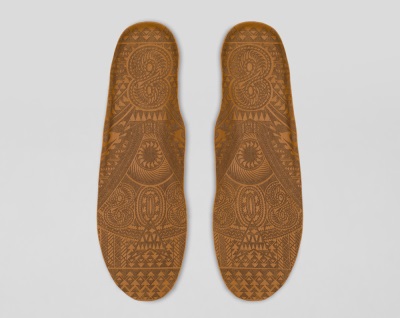 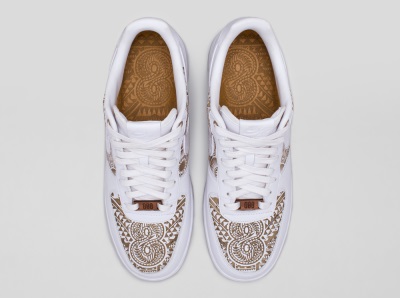 Aside from Nike, another company who signed a sponsorship deal with Marcus is Beats by Dr. Dre. Check out this Beats ad starring Marcus and which features his parents and siblings:

Pretty inspiring, huh? Nike kind of co-stars in the ad because the new Tennessee Titans quarterback is wearing his other sponsor’s outfits which is kind of cool.

To date, Marcus’ sponsors list comprises of Nike and Beats by Dr. Dre. Expect other companies to sign him up in the future once he lives up to the expectations that he’ll become a big NFL star quarterback.