Long Johns Underwear Brand and Style Guide Around the World. When was the last time we posted about long johns underwear? We thought its been at least three years since we blogged about thermals but we’re surprised to find out that we did blog about this winter necessity when we wrote about Charlie Day’s Underwear in it’s Always Funny in Philadelphia.

Since some of you will be shopping for long john thermals, here’s a photo-list of the long johns out there that are yours for the taking. 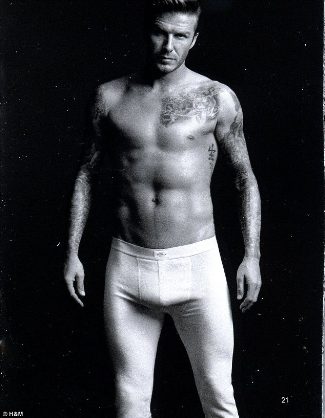 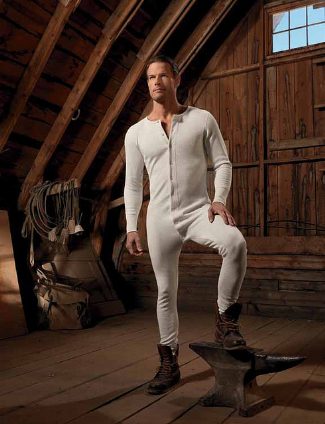 If you want to go Brazilian, check out this New Captain Long Johns on male model Erasmo Viana. 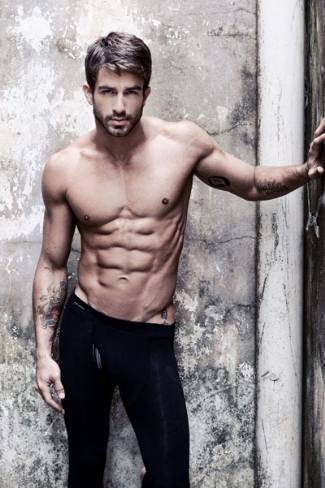 Or you might want to check out this Chinese brand called Miiow (we’re thinking its pronounced “meow” but we could be mistaken. 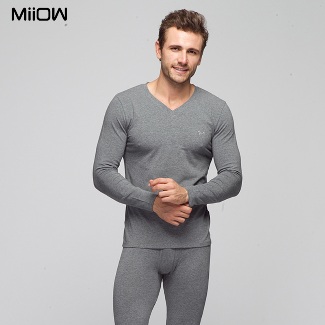 Or you can go Canadian with Ginch Gonch, the Canadian label famous for its colorful “Funderwear”. 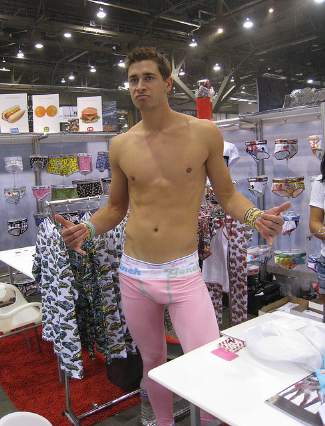 Or you might want to check out this silk long johns underwear from New Zealand Nature which you can buy for 90 USD. 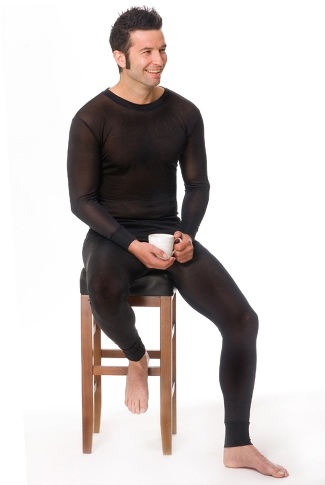 Ever tried a Swedish thermal underwear? Check out the the Woolpower thermals. They’re so good you can wear them outdoors and go hiking up the mountain. According to the photo below anyways. 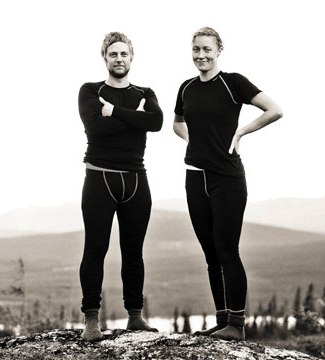 Long johns as outerwear? Why not says this cute hunk from the Edmonton Underwear Run 2012. [Photo credit: sangudo on Flickr.] 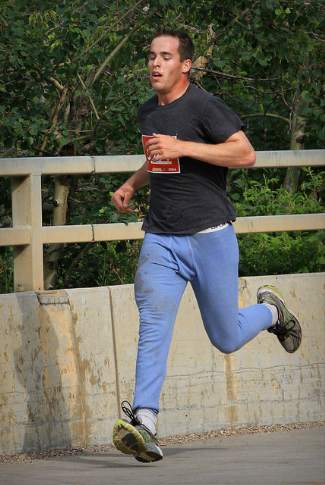 Let us blogging about the different long johns underwear brand and style from different parts of the world. Apparently, there’s such a thing as cut-off long johns like the one below from Howes & Baum. 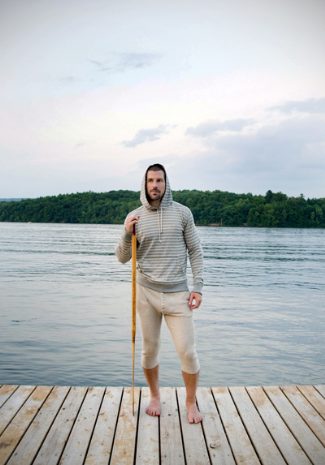 This is what you should wear when you go camping (or in a war zone), a pair of camouflage long johns from Hanes Underwear. 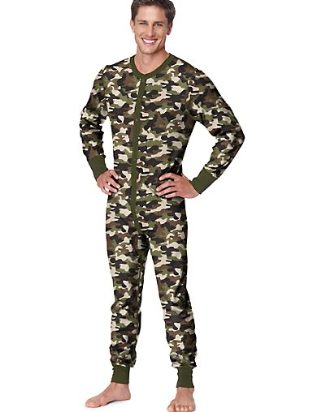 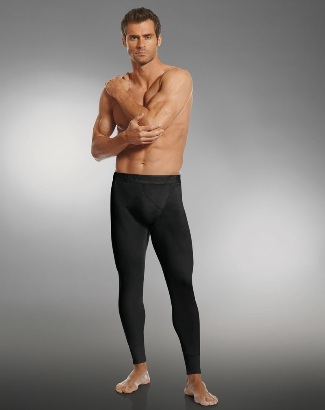 This Jockey Waffle Union Suit reminds us of the Santa Claus Costumes we blogged about a few days ago. 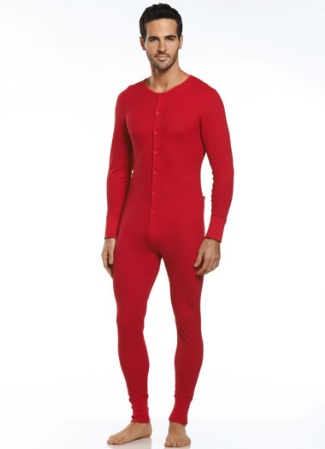 Long johns, of course, are no strangers to the runway. Check out this Jean Paul Gaultier creation from his menswear collection. 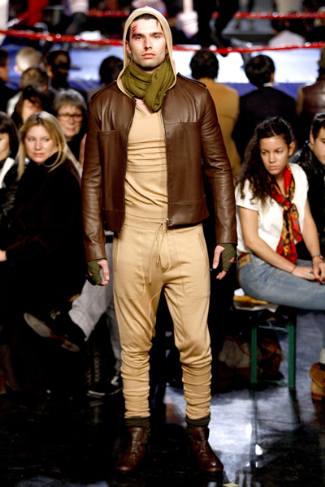 Another label which brought long johns on the runway is Dolce & Gabbana. 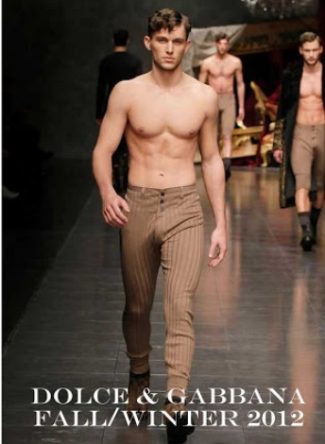 Male supermodel David Gandy wore the above D&G thermals in a recent photo editorial for 10 Magazine. 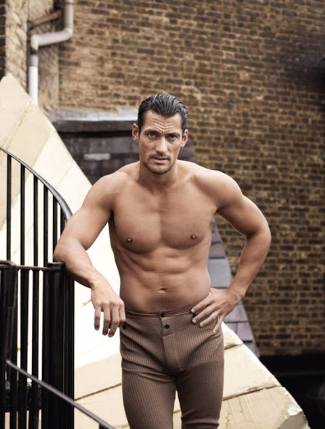 The photo credit for the Gandy picture goes to Paul Wetherell.