Lloyd Owen Shirtless Zaddy, Underwear, and LOTR King. Who’s the hot daddy on the couch rocking his jeans and cardigan ensemble while staring at your soul? The guy, clueless Famewatcher, is Lloyd Owen. You might not know him now but, boy, is his popularity about to blow up worldwide. That is, if the Amazon series on Lord of the Rings (LOTR) turn out to be as epic as the movie versions. 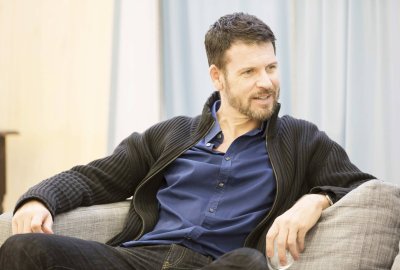 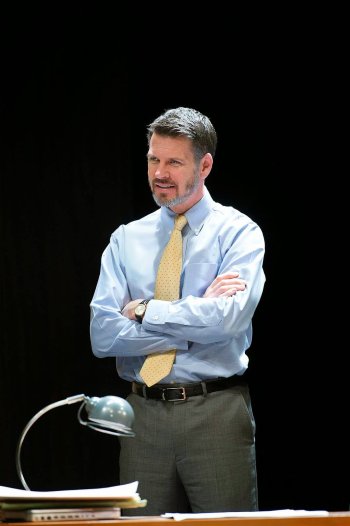 The 56-year-old actor will be playing Elendil who, if you know your LOTR lore, is the first king of Gondor and the father of Isildur (who wanted to keep the ring as his own). In an interview with collider.com, Lloyd gives us some info about his the character he plays: “In terms of where we see him start the series, you know, he is he’s very capable ship’s captain. And he’s trying to bring up these three adult children. But he’s recently been widowed. So the turbulence within the family is something that he’s just trying to calm.” 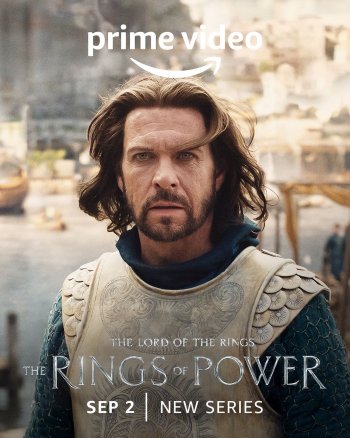 He adds: “He’s trying to find calm waters. But I think it’s definitely a safe haven, what he’s seeking. And he gradually gets drawn in. I think it’s very Tolkeinian, the idea that when all of these characters, you do see it very much in the books of Lord of the Rings, that they suddenly realized where their fate lies, they understand that they have a fate. And so it’s a battle that we all have as humans between your head and your heart. Where your heart, your instinct is telling you to go and where your head might want to, in a different direction. So that’s something of his theme.”

Lloyd Owen Young and Acting Background. For those who are just learning about the guy, Lloyd actually comes from an acting family as both his father (Glyn Owen) and mother (Patricia Mort) were established actors during their time. He is from Wales and he focused more on theater at the start of his career and continues to do stage plays. Here’s one of his shows, The Bodyguard, which played at the Adelphi Theater: 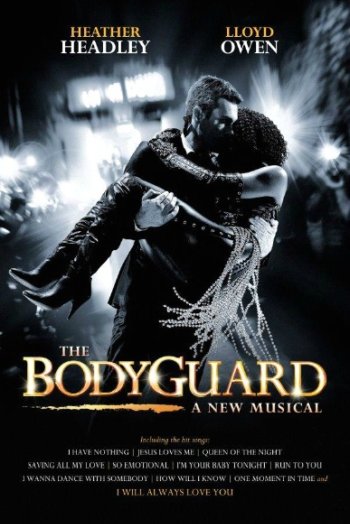 Some photos of Lloyd as a young man: 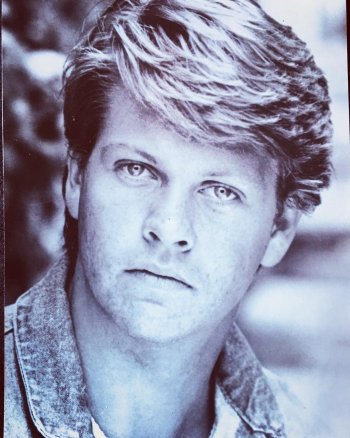 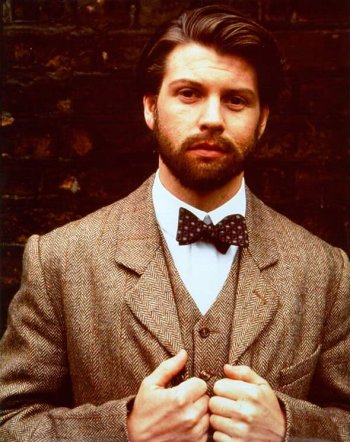 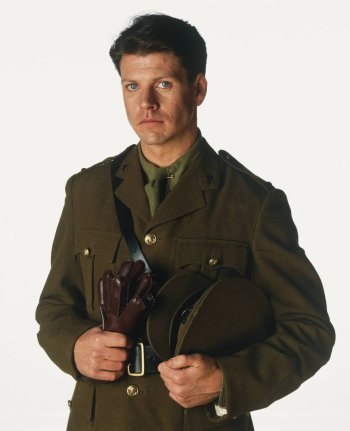 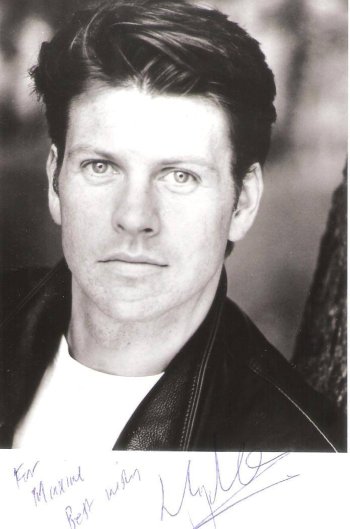 In an inteview with peoplepill.com, he tells us that, initially, he was not interested in following his parents’ footsteps but he was good at it so he eventually decided become an actor: “I was always made to read plays at school but I never wanted to. Then I was made to take part in a school play and I didn’t want to do that either but I started to get approval for my acting. I was reasonably academic, good at sport, but somehow with the acting, people said ‘that was fantastic’. So I thought,’Ok, I’ll carry on doing this for a bit and the next thing you know that’s how I make my living these days’.”

Lloyd Owen Gay or Straight? He is straight and married to wife Juliette Mole who is also an actress. Here’s a photo of the lovebirds attending a red carpet event: 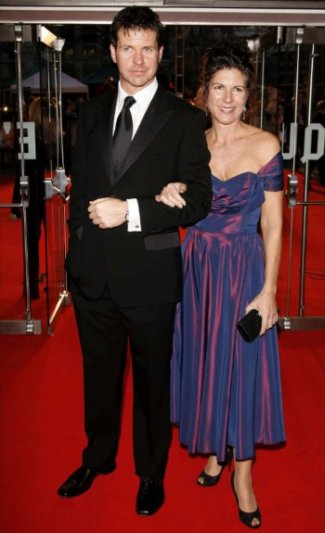 Lloyd Owen Shirtless and Underwear Photos. Here’s a recent one which we grabbed from the actor’s Instagram page (go follow him @lloydowenofficial). 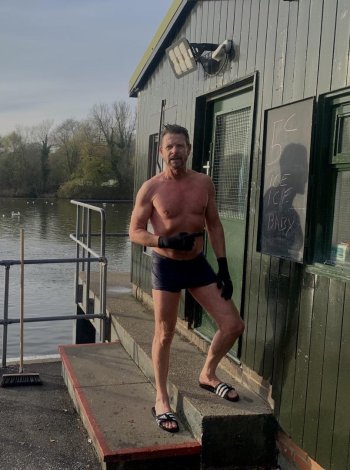 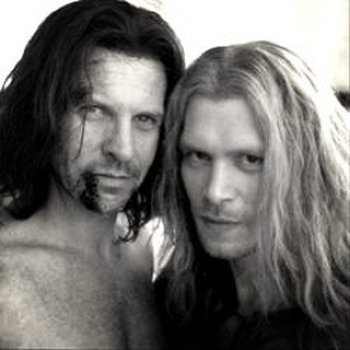 These other photos are from a fan account on Facebook who must really, really love the guy because they are producing shirtless calendar photos of the actor. Go, Fans! 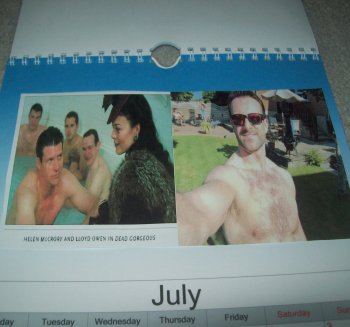