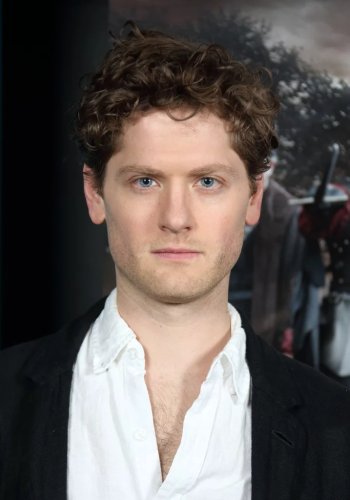 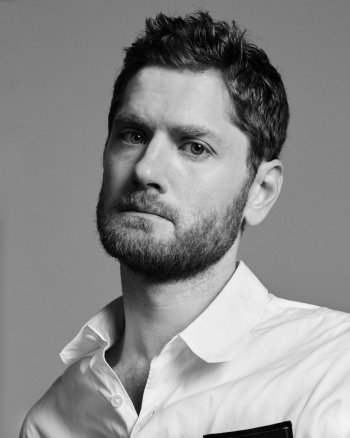 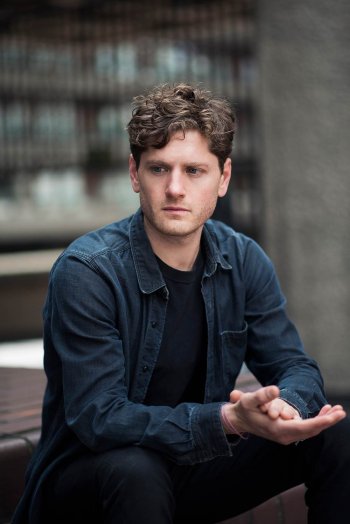 But wait! What exactly is a “reverse Brit”, you ask? You know how a lot of British actors go to America to establish their careers? Our Kyle did the opposite in the sense that he went to London to become an actor. Granted, he went there to study at the Royal Academy of Dramatic Art but, after graduation, he decided to stay in London and not return to the good ole US of A. That’s what we mean when we say he did a “reverse Brit”. And we can’t say its not a good move because he’s been able to establish himself as an actor not only in front of the camera but on stage as well.

In fact, all his three acting awards are from the theater. For instance, he won the 2011 Milton Shulman Award for Outstanding Newcomer from the Evening Standard Theatre Award for his roles in The Glass Menagerie, Government Inspector, and The Faith Machine. Several years later, he brought home two best acting trophies — one Critics Circle Award and one Laurence Olivier Award — for his role in The Inheritance. 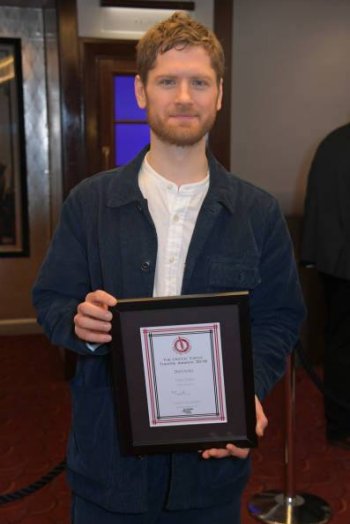 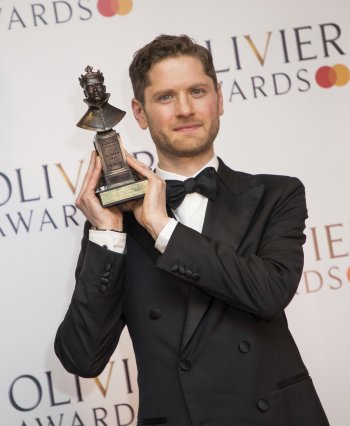 In front of the camera, the American actor has starred in movies like Anna Karenina, Marrowbone, and The Titan. For the boobtube, he starred in the BBC hit series Poldark, You Me and the Apocalypse, and the upcoming Disney+ Star Wars series Andor which is being headlined by Diego Luna.

Kyle Soller Gay or Straight? Girlfriend or Boyfriend? He is straight and married to actress Phoebe Fox who plays Marial in the Hulu series The Great. The two got married 12 years ago in 2010 and are currently living together in London. Here’s the lovely couple: 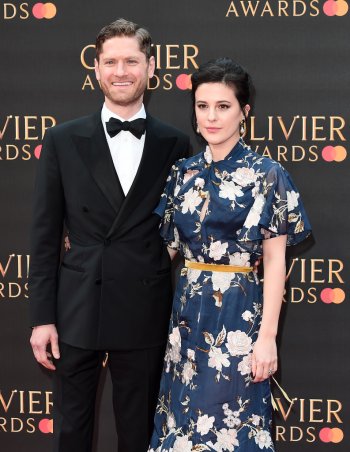 Despite his straightness, Kyle has played LGBT roles on stage particularly Eric Glass in The Inheritance (which earned him the prestigious Olivier Award mentioned above) and as Piers Gaveston in the play Edward II. 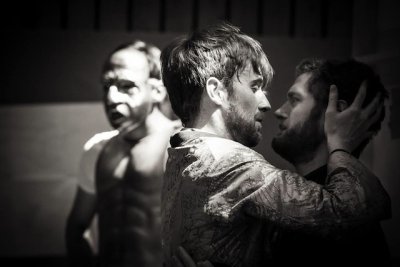 Pic above is Kyle as Gaveston with co-star John Hefferman who played Edward II. Meanwhile, the pic below is Kyle as Eric Glass with co-star Paul Hilton in The Inheritance. 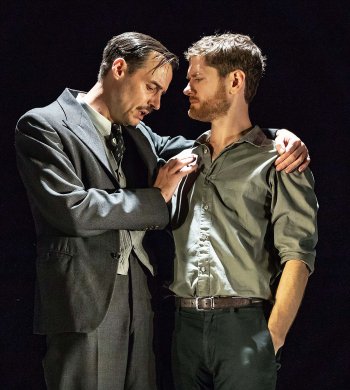 Kyle Soller Shirtless and Underwear Photos. Unfortunately for the thirsty Famewatchers among us, it’s been a challenge to find such images. But we will update this post when we come across some shirtless pics of the actor. By the by, you should follow him on Instagram kyle_soller. 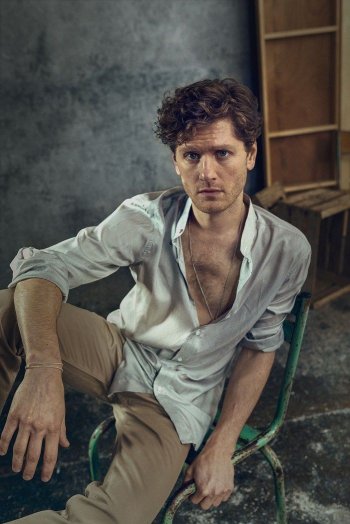