Liam Martin Shirtless, Girlfriend, CBS Boston News Hunk. Who’s the cutie below wearing jeans and a button down shirt that looks two sizes bigger than what he should be wearing?

The photo, which we grabbed from thecrimson.com, was taken during his Harvard days back in 2006 when he was studying government as an undergraduate and when men still have yet to appreciate and embrace the awesomenss of body fit shirts. 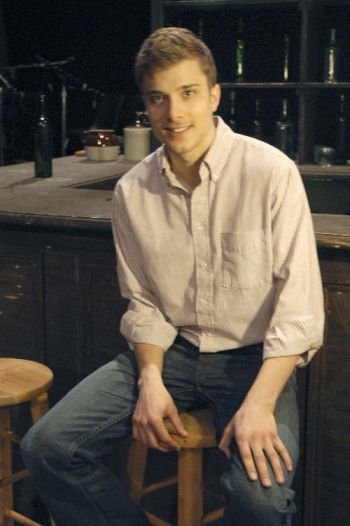 Nowadays, Liam is a nifty dresser who looks fabulous whether he’s wearing a suit or a V-neck shirt. Oh, he’s also a news anchor for CBS Boston (WBZ-TV). Here’s Liam in his element inside the news studio: 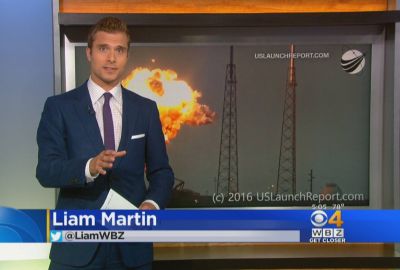 And here’s our media hunk looking like a tall drink of water as he helps the Boston Children’s Hospital raise funds. 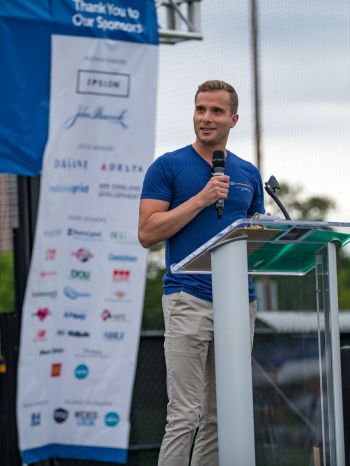 Looking gorgeous in jeans and fit polo shirt as he delivers his news report from the field. 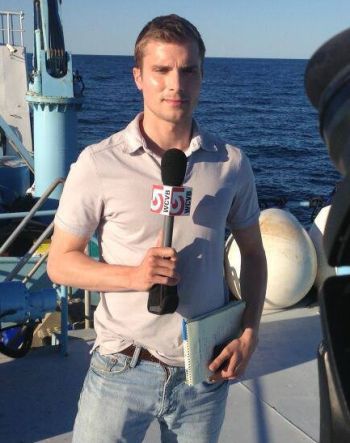 Posing like a male model with the Boston skyline as his backdrop. 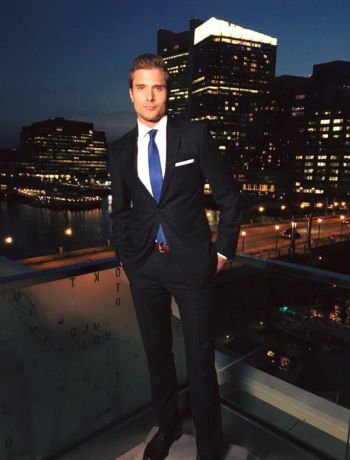 Before he joined CBS Boston, Liam worked as a general assignment reporter at WCVB-TV in the Greater Boston Area. Prior to that, he was a reporter and news anchor for WILX-TV in Lansing, Michigan. His news work in Lansing earned him awards from the Michigan Association of Broadcasters (MAB) particularly the Best Reporter of 2012 as well as Best Feature Story of 2012 and Best Investigative Report of 2011.

Oh, Liam and fellow co-host Paula Ebben also bagged Emmy Awards for their News Specialty Report from the New England branch of the National Academy of Television Arts and Sciences (NATAS) which, we just learned today, is the official name of the body that gives out the Emmy Awards. 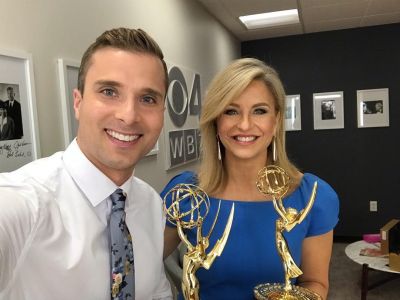 More photos of Liam doing his job as either an on-site field reporter or as a studio news anchor. 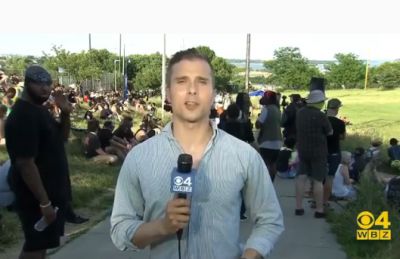 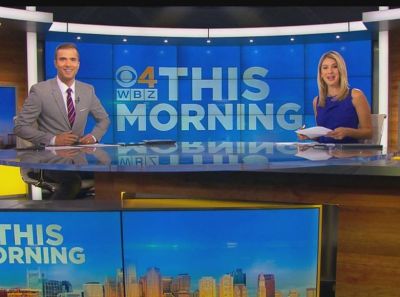 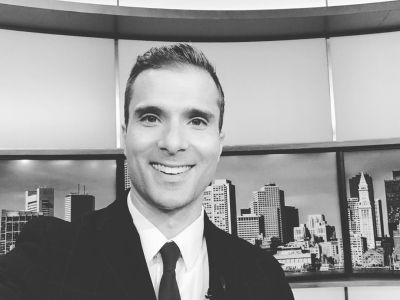 Liam Martin Gay or Straight? Relationship Status? He is straight and married. Here’s a photo of a shirtless Liam with his wife. According to boston.cbslocal.com, the couple have two children. We grabbed this pic from the newsman’s Instagram page (follow him @liamwbz). 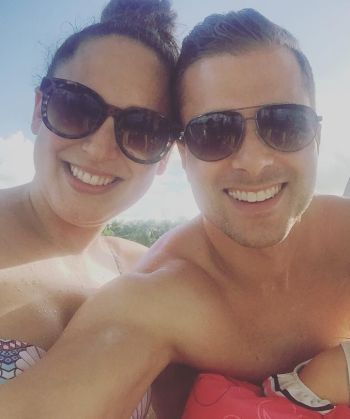 Other Famous Liam Martins. By the by, do not confuse Liam Martin of CBS Boston with other Liam Martins such as this Australian professional rugby league player… 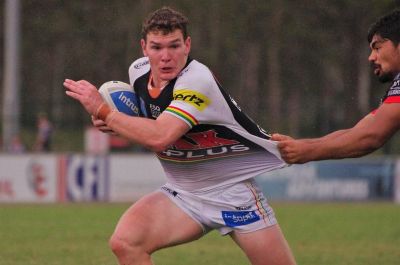 … as well as this up-and-coming male model who, like his generation, loves to take selfies. 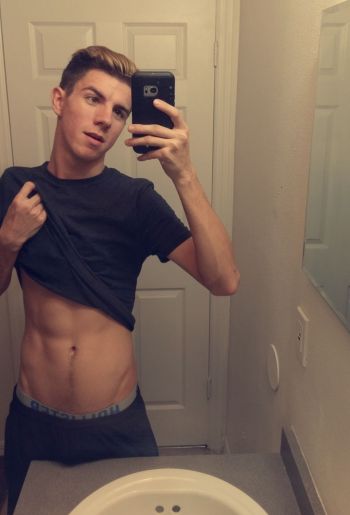