Of course you do, which is why we are bringing you the gorgeous Omar Sharif Jr. who, as is obvious in some of his photos below, is a fan of Speedos.

You can see more of this Arab-Canadian hottie looking fabulous in his swimsuits (or any outfits for that matter) when you check him out on his Instagram page (follow him @omarsharifjr). Anyhoo, here’s Omar chillin’ in some Brazilian beach: 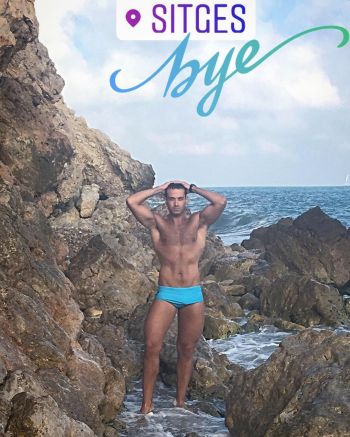 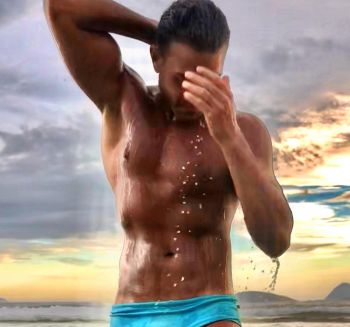 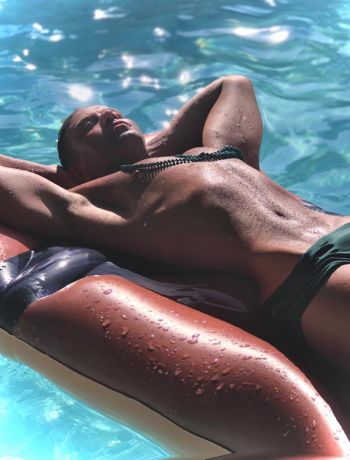 With Brazilian pal Miguel who appears to have done a better job of not getting himself sunburnt. 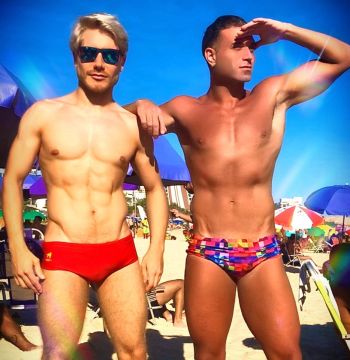 For those of you wondering, our Omar isn’t just a namesake of the famous Omar Sharif but is, in fact, a scion of the latter. Specifically, Omar Jr. is the grandson of the three-time Golden Globe-winning Egyptian actor who starred in Hollywood classics such as Lawrence of Arabia, Doctor Zhivago, and Funny Girl.

Omar Jr. is now based in the USA but he was actually born in Montreal to Jewish Canadian mother Debbie and Egyptian Muslim dad Tarek.

He followed his grandparent’s footsteps (his grandma on dad’s side is also an actress) by starring in movies and television shows and, to date, he has a total of 9 acting credits to his name.

Our Egyptian Canadian hunk is also a model and has appeared in advertising campaigns for A-list brands such as Coke and Calvin Klein. Here’s Omar in a CK fragrance ad: 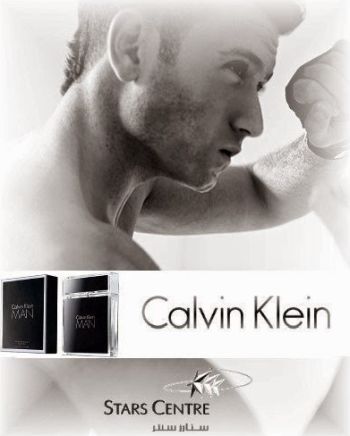 Looking gorgeous in the desert. 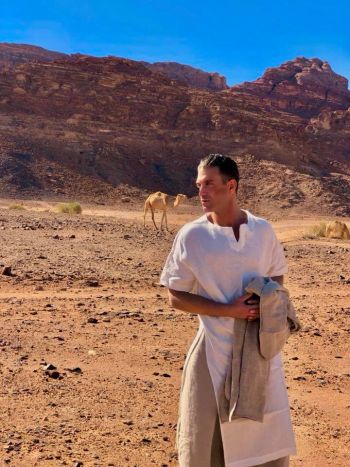 Omar Sharif Jr. Gay or Straight? Boyfriend or Girlfriend? He is gay and is an activist for LGBT rights. We do not know whether he is in a relationship at the moment. 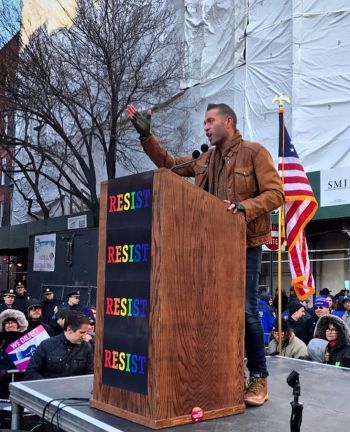 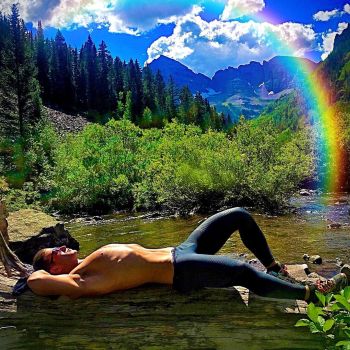 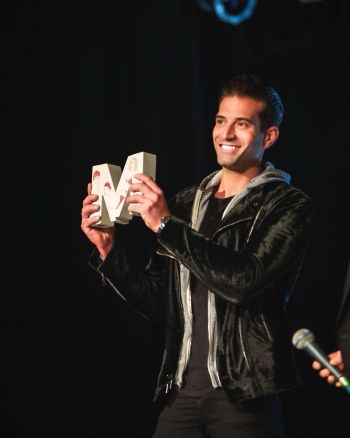 Damn, we love his hairy chest! 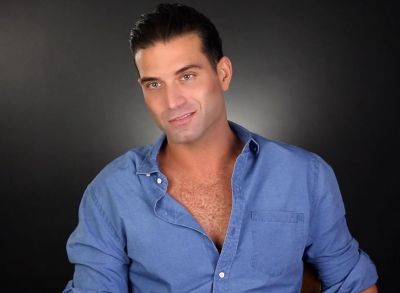 Did we say we love his hairy chest? Yes, we did, and we want to say it again. 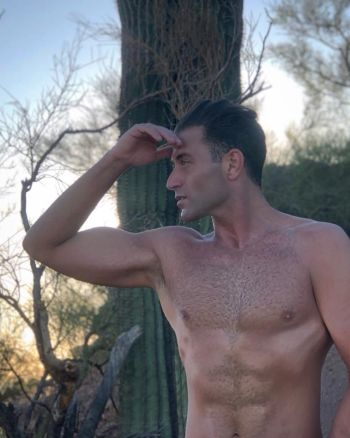 At the 2011 Academy Awards where he was a presenter. 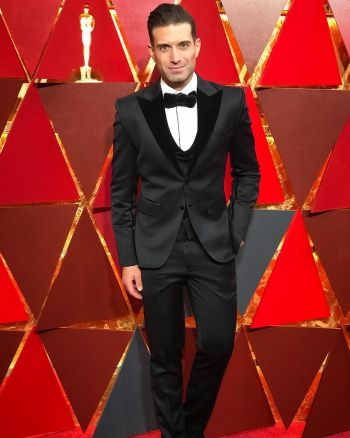 For those of you looking for smoking Omar Sharif photos. 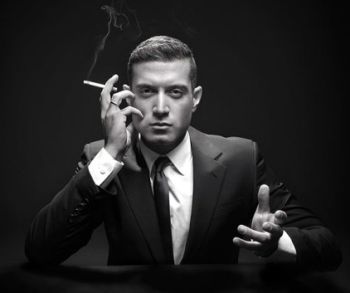 With granddad Omar the OG who, according to Omar Jr., did not care if his grandson is gay. In an interview with Deutsche Welle Arabic about his grandpa, here’s what the young Omar says about their relationship following his coming out: “Before anything, in the eyes of my grandparents, I was a grandson. It was never a topic of conversation in our relationship. It never changed. We never spoke about it and to them, I was still just Omar.” 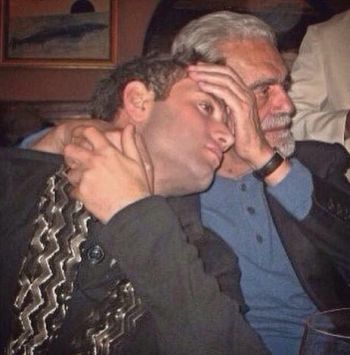