Kolton Stewart Shirtless, Girlfriend, Family, Ethnicity. Who’s the guy in an open shirt with an impressive sculpted washboard abs? His name, fellow clueless Famewatcher, is Kolton Stewart. He is 20 years old, a native of Toronto, and you’ll be seeing him in the upcoming Netflix show Locke and Key which starts streaming today. 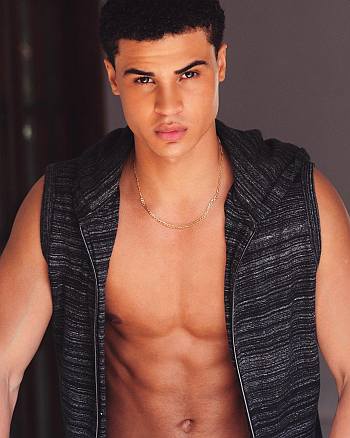 Kolton has been in the biz since he was a kid (IMDB lists his first acting gig in 2012) and is a legit triple threat in that he not only knows how to act but can sing and dance as well. In an interview, Canadian Beats asked him what he likes to do best and he tells us that he likes them all:

Well I truly love them all. Its hard to say which one is my favourite. To be honest the best thing is when I get to do everything (sing, dance and act) at once. When I get to act in a television show, movie or musical and get to break out into a song or dance, that is my favourite thing because it is the best of both worlds! Or the best of three worlds I guess!

He would do great in musicals like Hugh Jackman in Les Miserables. Or in movies where there is some singing like Bradley Cooper in A Star is Born. Kolton adds in an interview with Vents Magazine that his acting is influenced by his music and vice versa:

They both influence each other in different ways. I am so thankful to be an actor and a singer/songwriter as I am able to take experiences and influences from both. While singing a song I can take my acting skills into effect so that I am able to convey the correct emotion. I also love when I get to act in a TV show or movie that requires me to sing. It’s the best of both worlds!

Kolton Stewart Family and Ethnicity. Given his propensity for having his hair in dreadlocks, it’s no wonder that googlers are asking whether he is black. The answer? We do not know. Biography Online, which speculates on this things, lists his ethnicity as mixed which may well be the case but does not tell us more. Anyhoo, we will update this post once we find out more about Kolton’s ethnic background but do know now that he is part-Caucasian because his mom is white. Here’s a photo he shared on Twitter thanking his mother for all the support she’s given him: 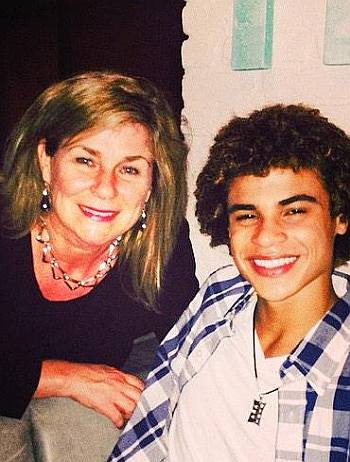 Kolton Stewart Gay or Straight? Relationship Status? He is straight and he’s got a girlfriend named Julie Beaumaster. Here are photos of the lovebirds we grabbed from Kolton’s Instagram page (follow him @koltonstewart): 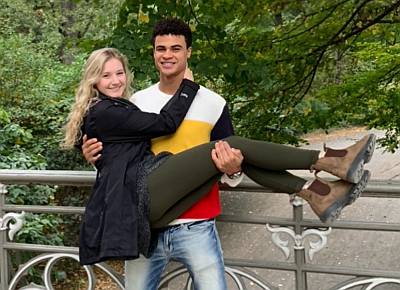 How cute are these two together? Awww. Young love, sweet love indeed. 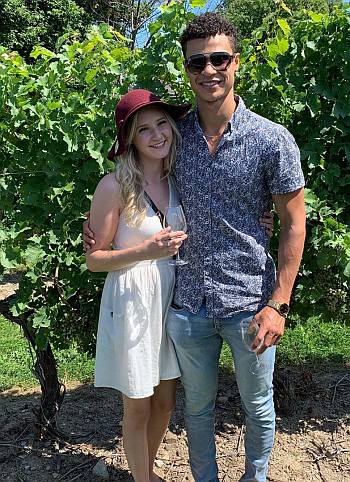 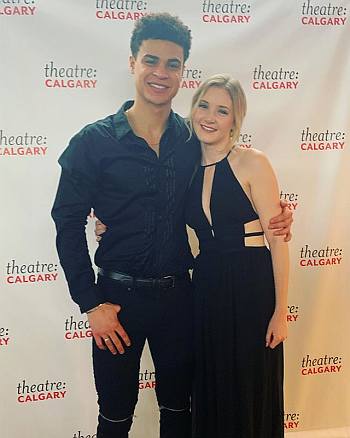 Let us end this post with another Kolton Stewart shirtless pic, shall we? 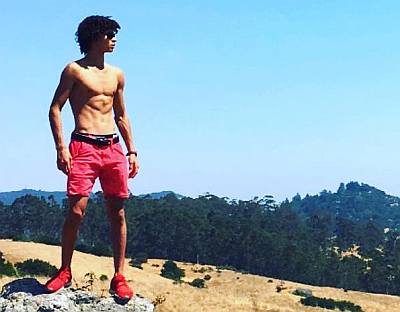