Kevin Alves Shirtless, Gay or Girlfriend, Hot in Suit. As it happens, Felix Mallard ain’t the only Locke and Key actor who rocked the blue suit and tie look during the Hollywood premiere of the Netflix series. His co-star Kevin Alves looked fabulous in his suit too. 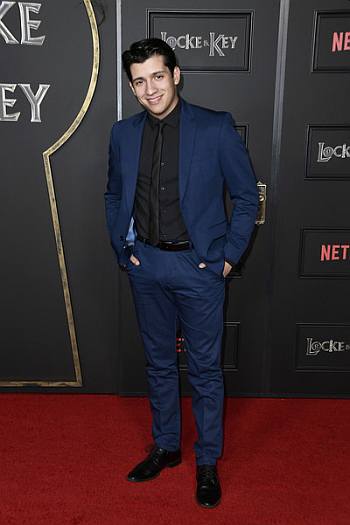 But this isn’t the first time he looked oh-so-hawt in a suit, check him out going for the suit-no-tie look which also looks great on him. 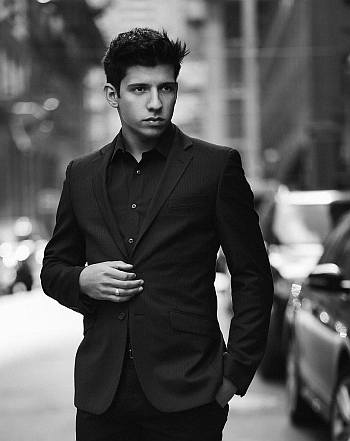 Here’s a tidbit for some of you who have just “discovered” Kevin: Aside from being an actor, he is an accomplished skater too and is the first male skater to qualify and represent Brazil in the International Skating Union (ISU) Championships and went on to represent the country in several international competitions. Here’s our skater/actor during the 2009 ISU World Figure Skating Championship. 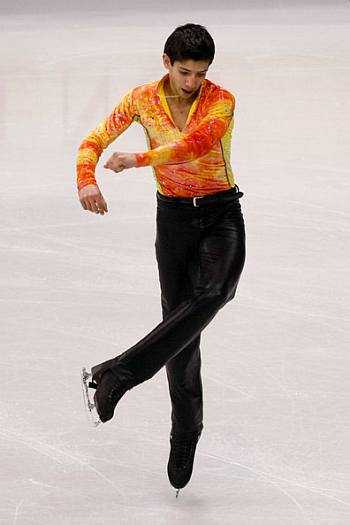 Kevin Alves Gay or Straight? He is straight. However, he ain’t above playing an LGBT character as he did on Degrassi where he made guest appearances. On said show, Kevin played Fab Juarez who was the object of affection of Tristan Milligan. How sweet! 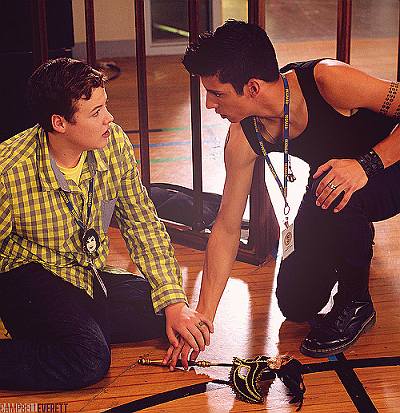 Kevin Alves Girlfriend or Relationship Status? We do not know whether the 28-year-old actor is seeing anyone at the moment but he dated actress Julia Tomasone in the past. Here’s a photo of the exes when they were dating. Hopefully, we’ll have a photo and the info on Kevin’s new girl in a future update. 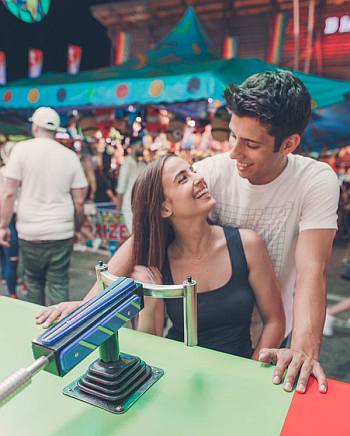 Kevin Alves Shirtless Photos. As usual, we would not be doing our job if we write a post on a Brazilian/Canadian hottie and not include some shirtless photos. This section is for the THOTs and hos of Famewatcher. You know who you are (and that includes you Grandma Akita). 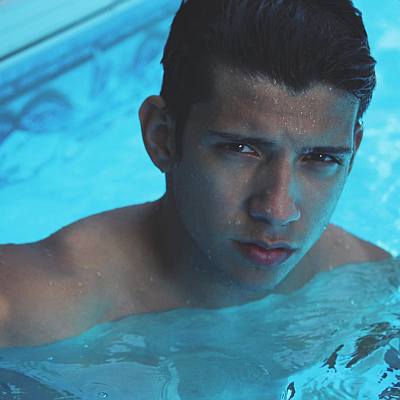 And the next one is screencapped from a scene on Degrassi which we grabbed from Tumblr. 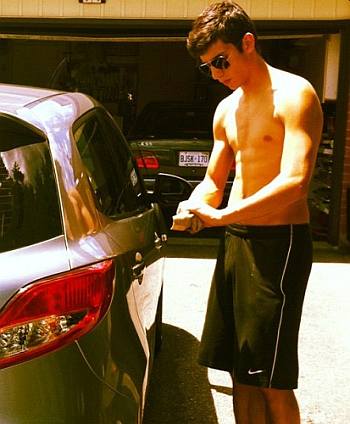 Let’s end this post with our Toronto native looking hawt while combing his hair, shall we?