Josh Heuston Shirtless, Girlfriend, Ethnicity. Any of you looking forward to watching Dive Club on Netflix? The Australian TV series will be released worldwide via the streaming service and our niece Sheila is counting the days when it arrives because, to quote her words, “the show is about girl power but it also has pretty boys to look at”.

One of those pretty boys is 24-year-old Josh Heuston who will be playing the role of Henry who’s described on tenplay.com.au as “the town’s resident sad boy with a heart of gold, who’s always there when you need him.” 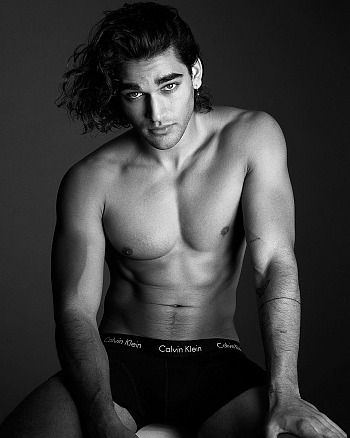 Dive Club is the actor’s first ever acting gig. In fact, it’s his only acting gig to date but with his good looks and all, we’re pretty sure he has more acting projects ahead of him. Before he joined the acting biz, Josh modeled on the runway for designers like Justin Cassin and starred in print adverts for brands like Tommy Hilfiger. 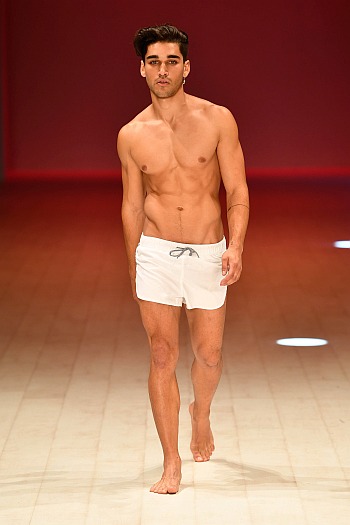 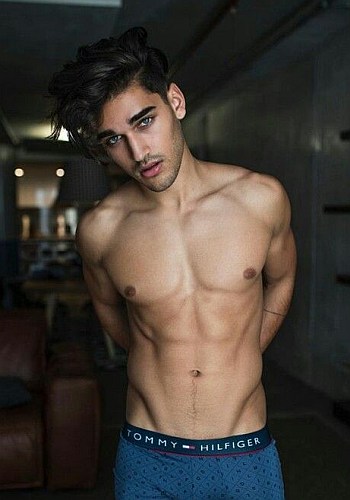 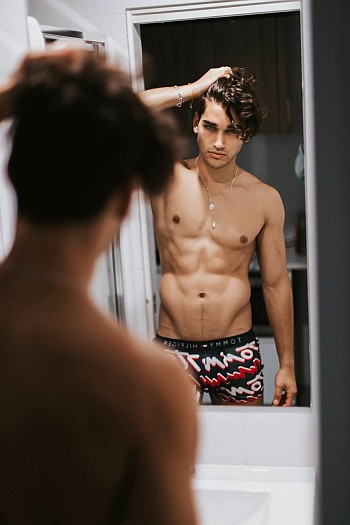 He also posed for magazine editorials like DNA Magazine and, boy, if you are thirsty you should check out those photos because they are saucy and way more interesting than his more mainstream photos. We’d be including them in this post if we ain’t afraid of Grandma Akita and her censorious ways. Hehe.

But here’s a snippet of the DNA editorial on the model-turned-actor. Apparently, he is part Anglo, part Sri Lankan which provides an answer to those who google “is Josh Heuston Indian”. The answer: He isn’t but he is part South Asian via his Sri Lankan heritage. 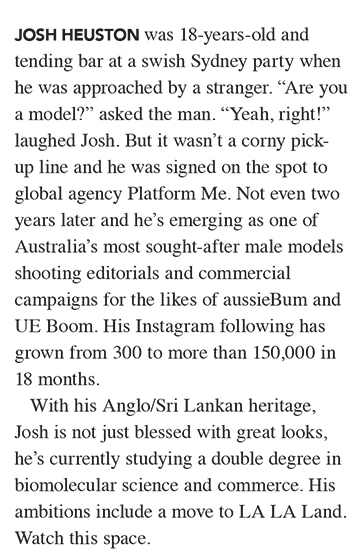 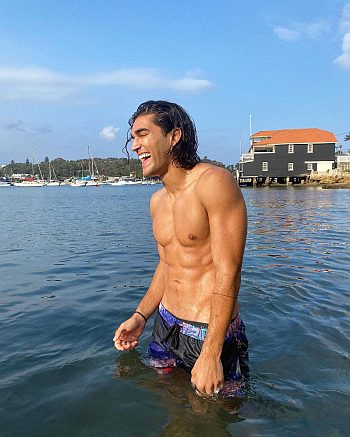 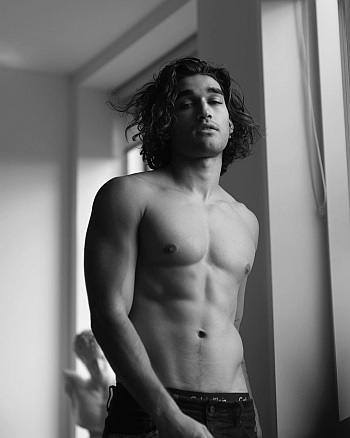 Is Josh Heuston gay or straight? He is straight. Is he single or dating or married? We do not know whether he is seeing anyone at the moment but he was in a relationship with social media personality Cartia Mallan who, according to W Magazine, “got her start by accidentally posting a Kylie Jenner makeup tutorial on YouTube”. Anyhoo, here’s a pic of Josh and Cartia back when they were still together. 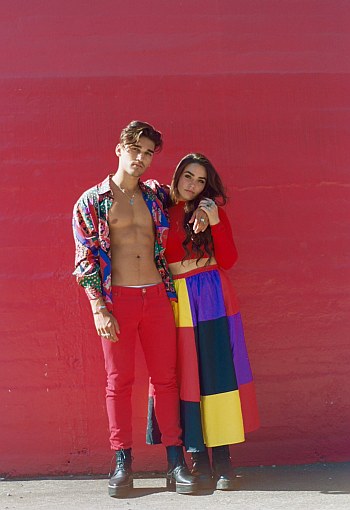 More shirtless photos of the Dive Club actor because why not! 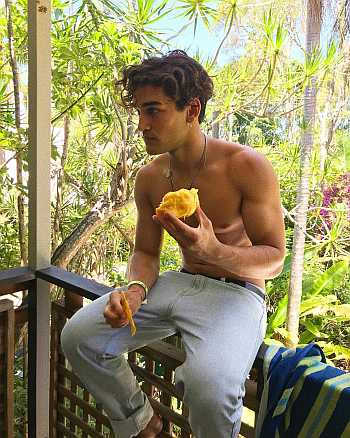 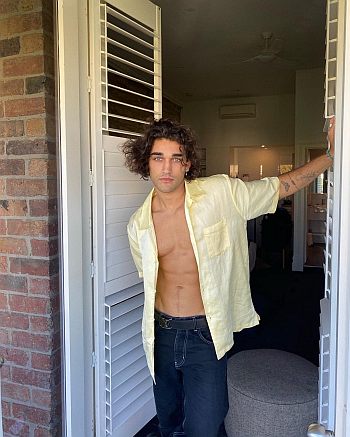 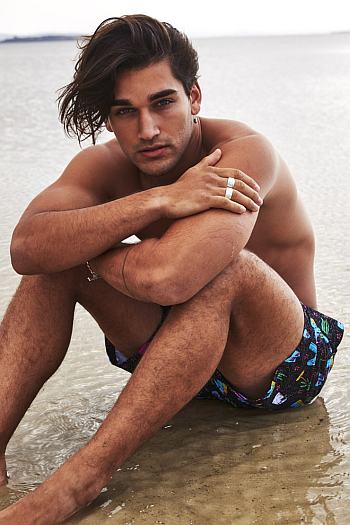 And, finally, here’s Josh and his Dive Club co-stars at the Gold Coast Film Festival. 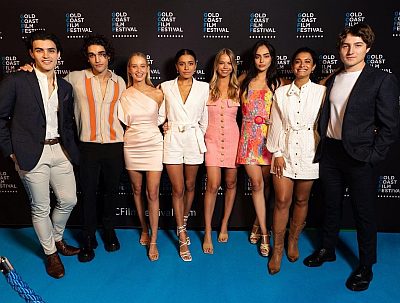