Josh Dallas Shirtless, Tight Pants, Wife, Girlfriend, Family. Let us continue blogging about the hunks of Once Upon a Time and for this post we are bringing you the gorgeous Josh Dallas who deserves to win a Best in Tight Pants in the World award. 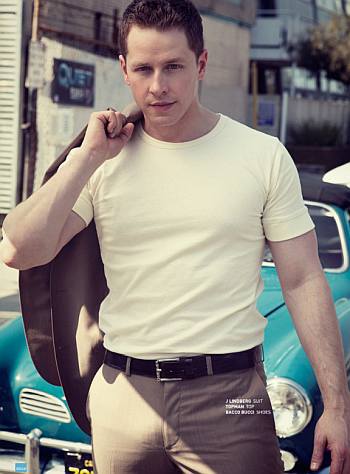 Our Josh, whether wearing leather pants or jeans on Once Upon a Time, always looks so shaggable you can’t take your eyes off him. Seriously! Check him out rocking a pair of tight leather pants on the set of the ABC fantasy drama. 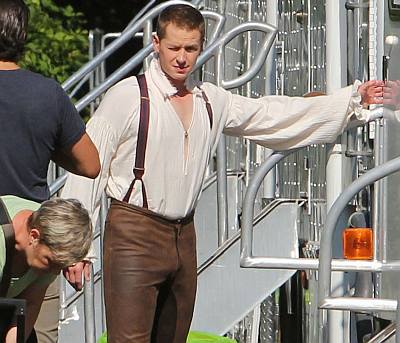 Another photo of Josh looking great in his leather pants. For those of you wondering, the guy behind him is Captain Hook aka Killian Jones which we already blogged about in an earlier post which you might want to check out: Colin O’Donoghue Shirtless. 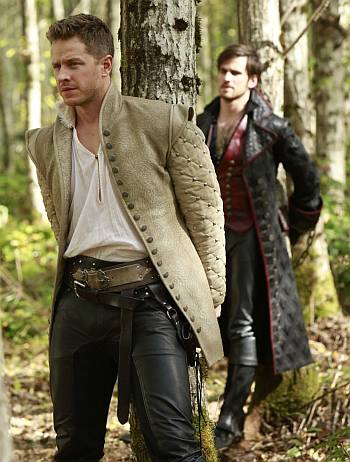 And here he is in a pair of tight jeans. 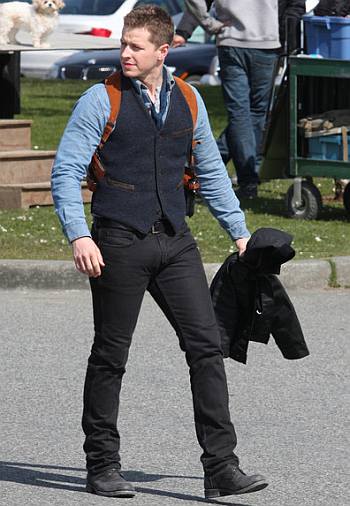 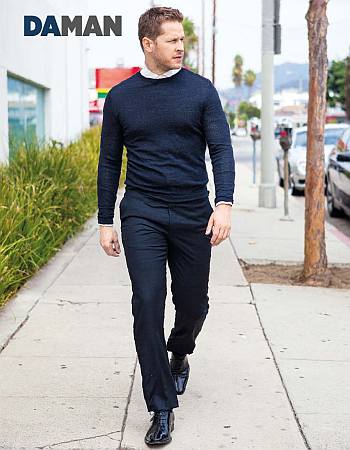 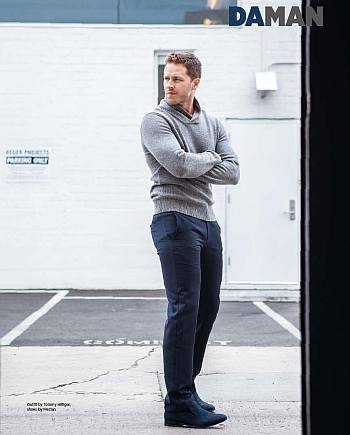 If the above photos do not make you say, “Hubba. Hubba”, we don’t know what will. Haha. Now, Josh and Colin ain’t the only man candies on Once Upon a Time so watch out for our upcoming posts about the other hotties as we continue to binge the show and blog about it.

Josh Dallas Shirtless Photos. This section is for the THOTs and hos among us here on Famewatcher who are thirsty for Josh. You know who you are. Hehe. Here’s our man as a boxer in the 2009 movie The Boxer. 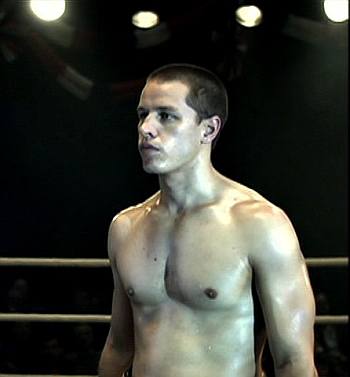 Another photo from the same movie. Damn, he looks so young, no? 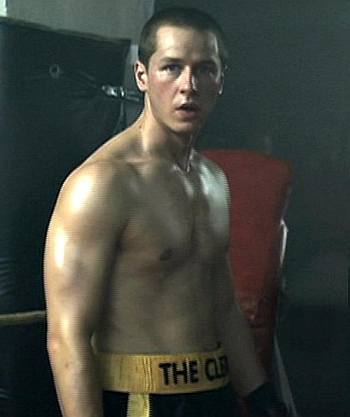 We’re not 100% sure but we think the next photo is from his 2010 guest appearance on the TV series Hawaii Five’O. 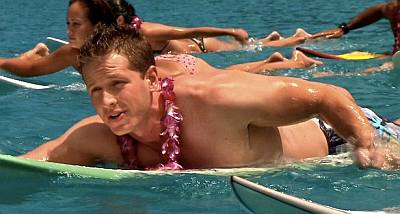 Ever wonder what he looks like with a mustache? Here’s our Josh as Fandral in the first Thor movie released back in 2011. 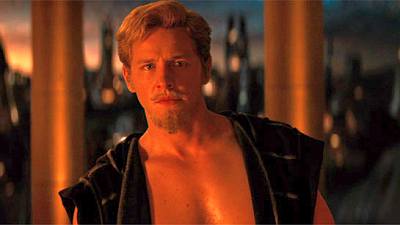 Last but not the least in our collection of shirtless Josh photos is this one we grabbed from his Instagram account (follow him @joshdallas). Aside from Once Upon, Josh also stars on the NBC TV series Manifest which starts its second season this coming January 2020. 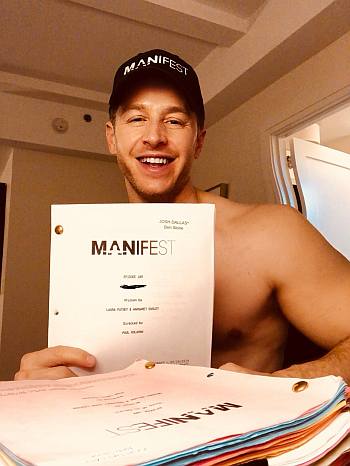 Josh Dallas Gay or Straight? He is straight and very much married to Once Upon co-star Ginnifer Goodwin. Apparently, they fell in love on the show. They tied the knot in 2014 and are now the proud parents of two boys. Here’s a photo of the family enjoying a fun day in Disneyland. 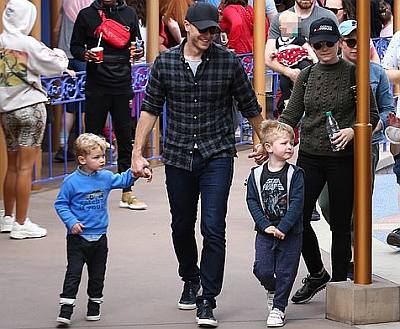