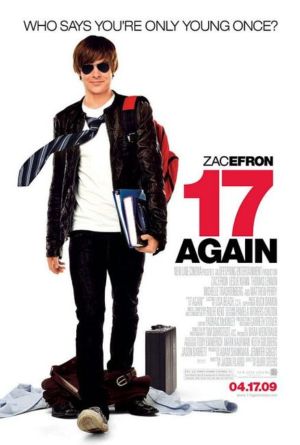 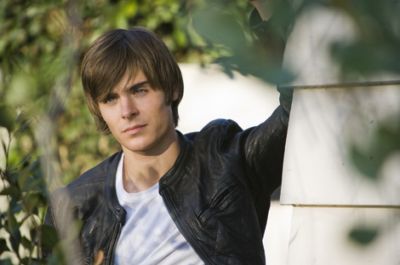 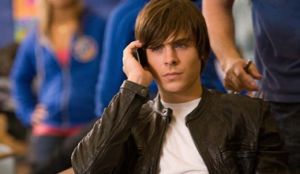 Who, you ask? Well, Nico Tortorella for one. Here’s a pic of the American actor/model looking cool in his Ever Oblow Moto Leather Jacket. 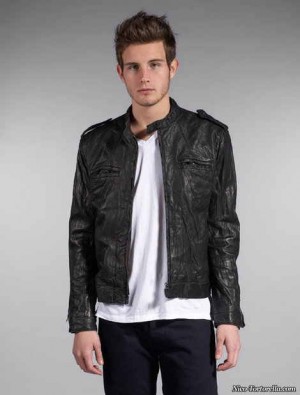 If you’ve never heard of Nico, we’ll you’re forgiven because he only started acting in 2009 via the short-lived fashion-focused television series, The Beautiful Life. The series was axed after only one episode, if we are not mistaken, but Nico went on to do other things such as getting cast in the Chace Crawford drug movie, Twelve.

Nico is also in Scream IV, the fourth installment of the slasher movie where he’s cast as Trevor Sheldon. This movie is what actually made him aware of His Cuteness

Sure, you can say that he’s only been in supporting roles but the guy’s still young so expect to see more of him in the future. In fact, watch out for him in two movies in the future: Trespass which is its way to your cinema sometime in October 2011 and Odd Thomas, a mystery thriller which is currently shooting and is scheduled for release in 2012.