Joseph Julian Soria Shirtless, Girlfriend, Ethnicity: Gentefied. Please tell us we are not the only ones annoyed by the character, Erik Morales, that Joseph Julian Soria plays on Gentefied. Granted we still have to finish the whole series and maybe he’ll get less irksome and more reasonable as the show goes on but we stopped watching after the second episode because we were very irritated with Erik’s actions.

Like, dude, don’t allow your petty jealousy towards your cousin Chris to get in the way of helping your grandfather get out of jail. For those of you who did not watch the show yet, here’s how it went: Chris said that he’s got the money to bail out Pop and asked Erik to come get his ATM so he can make a withdrawal but, instead of doing so ASAP, our Erik meanders around town taking his own sweet time and doing stuff that really does not matter. Jesus Christ, Erik, your Pop is in jail, go take Chris’s money and bail him out. 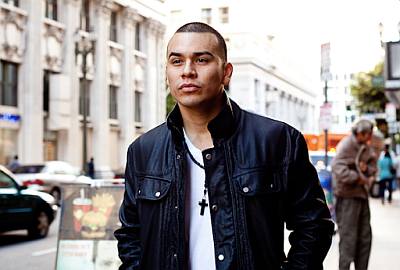 Eventually, we find out that Erik can’t withdraw the amount needed because of the ATM’s withdrawal limit but we were so annoyed with the character already that we did not care and simply checked out. Bye, bye, Gentified, we hope to check you out again when we are less put off.

Now, the character he plays may be infuriating but Joseph Julian Soria appears to be a cool guy. He looks good in tank top shirts too. Yuuuuum…..mmyyyy. Want more Latino hunks? 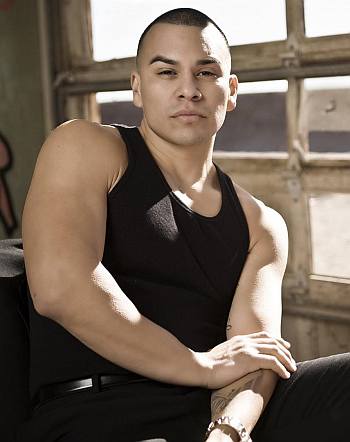 Looking sexy like James Dean in white shirt and jeans. Is he dating anyone at the moment because we are looking for a Latino papi? He may be currently single according to celebrity daring history website whosdatedwho.com.

He rocks his suit and tie ensemble too. 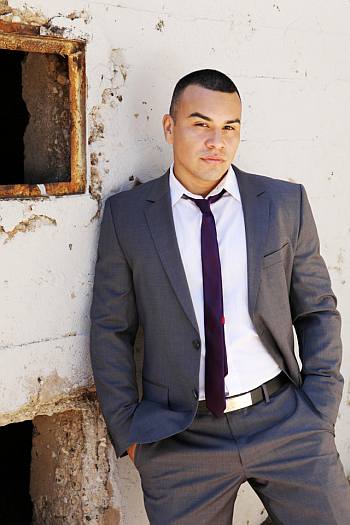 And for the thirsty THOTs and hos among us, here are shirtless photos of the Gentified star. 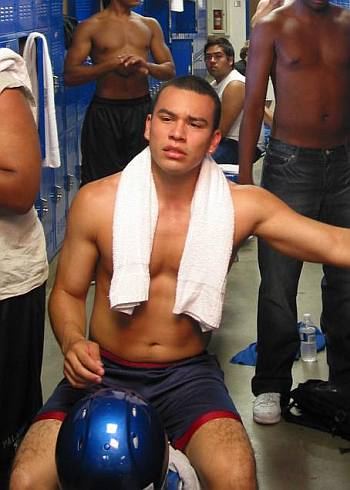 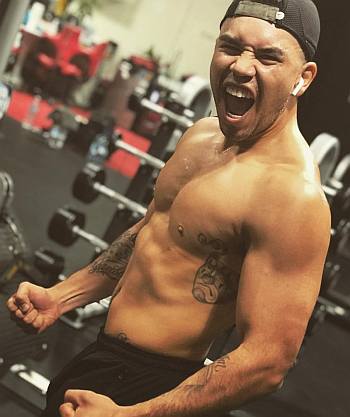 Aside from Gentified, Joseph Julia also stars as Pete Ramos on the The Oath which you might to check out at Sony Crackle. By the way, for those who are wondering about his ethnic background, he is of Mexican descent according to wikipedia.