Brita Drag Queen Real Name, Boy Look, and Boyfriend: Rupaul’s Drag Race. Is Brita the next AAPI (Asian American and Pacific Islander) to win Rupaul’s Drag Race? Well, we sure hope so! The last time someone emerged victorious from the AAPI community was way back in season 3 when two AAPIs battled for the crown with Raja edging Manila Luzon in the final episode. Because she seems to have the goods that Rupaul usually looks for in a Drag Queen winner, we are keeping our fingers crossed that our New York City-based Polynesian queen will win the whole caboodle. 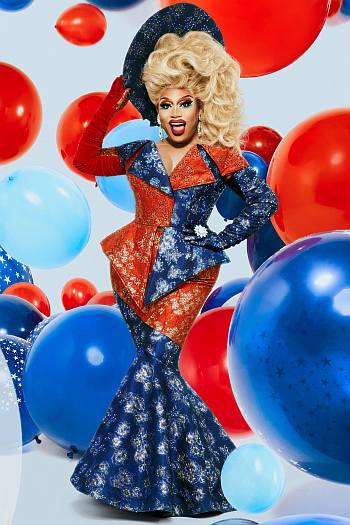 Here are some of the looks she served on the premiere episode. First, check out her Alexander McQueen inspired sparkle look: 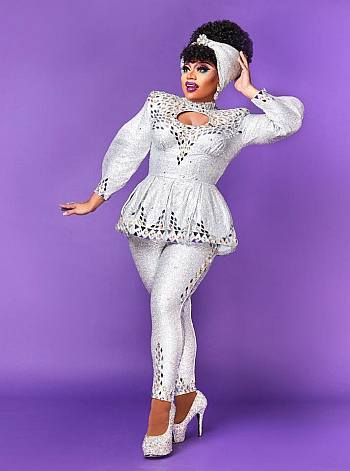 Brita rocking the runway with her Spring look: 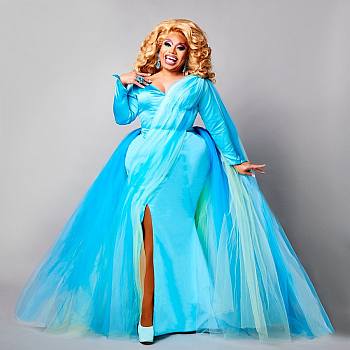 Probably our favorite of her runway looks is her Ursula-inspired Fall outfit: 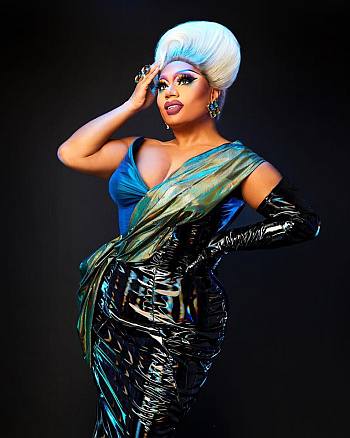 Brita’s Boy Look. As you may have already noticed on the show, our Polynesian queen is a looker whether in drag or as a guy. By the by, for those who are wondering, her real name aka given name is Jesse Havea. 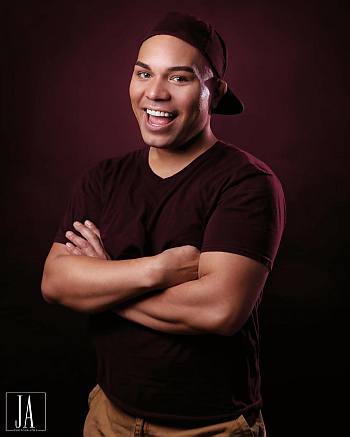 Here’s another photo of Jesse we grabbed from his backstage.com profile. Apparently, Brita’s got a theater background (currently he’s got a total of 7 theater acting projects) so she should do well in Rupaul’s acting challenges. 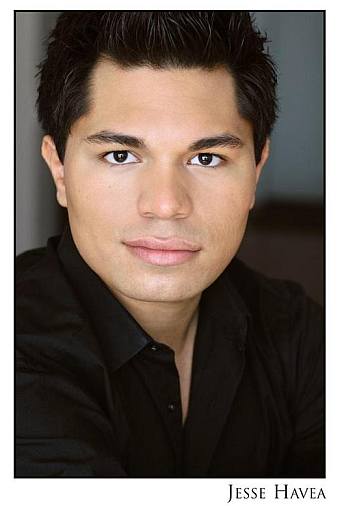 Brita Boyfriend or Relationship Status? He’s got a boyfriend named Doug (you can find him on Instagram as @dougtheinluenzar). And, being a supportive beau, he flew in to join her during the show’s premiere. Here’s a photo of our lovebirds just chillin’. 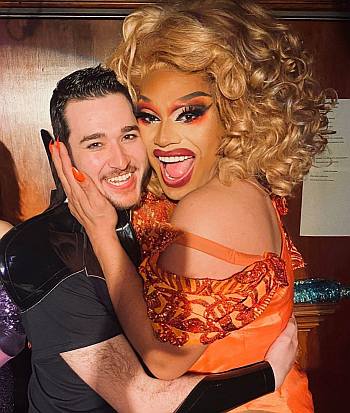 And here’s what Brita says on Facebook about her boyfriend: “Something you might not know about my boyfriend…. @dougtheinfluenzar is a fierce Lipsyncer, almost as good as me. Maybe better at times. However I would still slay him in a Lipsync battle. 💅🏾😜 So happy he was able to fly in for the premiere. My heart! 💕💦” 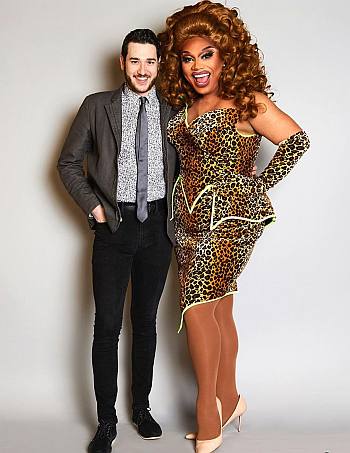 Awww! They sure look great together don’t they? We’re so happy for them. Let us keep our fingers crossed that we’ll see them again in the finale with Brita wearing a crown on her head!