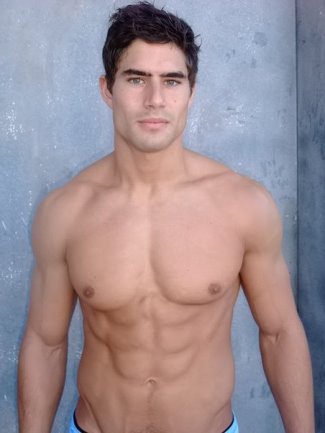 Okay, we look forward to seeing that and seeing this hunky dude, Joel Rush, who is reportedly one of them contestants who are obsessed with superficial beauty and, I suppose, learned to cultivate his inner beauty while on the show. Maybe he will also learn that leather pants are not cool according to PETA and that showing your crack a-la Brody Jenner is kinda a little gay. Want more men in leather pants? 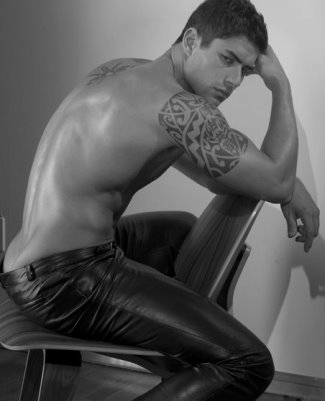 He’s quite a hunk, no? In fact, he’s more of a hunk that Ashton. Don’t get us wrong, Mr. Demi Moore is a hunk to but his prettiness and his boyishness and the fact that he starred in the funny sitcom The 70s Show kinda detracts from his hunkiness. This is not the case with Joel because he’s more manly than boyish and he’s more handsome than pretty.

Oh, and he looks oh-so-good in his tight briefs too. We confess that we didn’t actually watch the show he was in — well, we saw snippets of it — so we don’t know whether he was the hunkiest contestant in True Beauty. We won’t be surprised if he is. 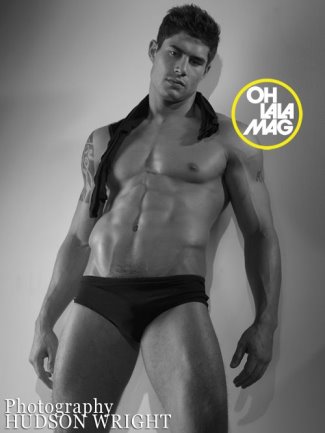 We love men who take care of their abs, so we’re liking this Joel dude. We hope he’ll continue to have them six pack abs. By the way, do you agree Famewatchers that the abs are the sexiest part of a man’s body? We gotta admit  that Joel is quite handsome and looks great with them really nice six-pack abs.

Joel Rush 2020 Update. Eleven years later, our True Beauty has established himself as a legit actor with 25 acting credits to his name. One of his acting projects is If Loving You is Wrong where he is one of the regular characters. He plays a corrupt police officer on the show which will return on March 2020 on the Oprah Winfrey Network (OWN) for its sixth and final season. 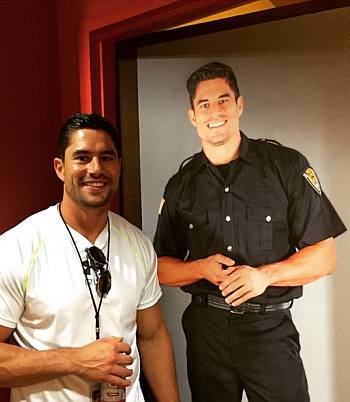 Joel Rush Gay or Straight? He played LGBT characters in some of his acting gigs — such as Eating Out and Love or Whatever — but our Joel is a straight dude. 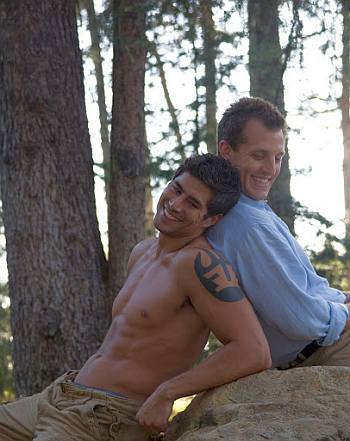 He is married to wife Alexandria and the couple have a daughter together. 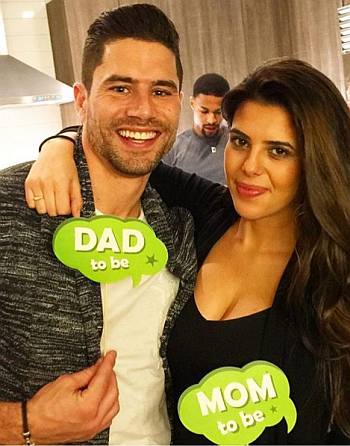