Joe Mauer Shirtless Minnesota Twins: MLB Hunks. Who’s the cutie in the photo below? That, fellow Famewatcher, is multi-awarded baseball player Joe Mauer of the Minnesota Twins! Gorgeous, ain’t he? Check him out as a cover boy of Sports Illustrated Magazine.

The 31-year-old hunk debuted in Major League Baseball (MLB) nearly 11 years ago back in 2004. Since then, he has amassed various awards and honors such as Most Valuable Player, 3x Golden Gloves, 6x All Star, 5x Silver Slugger and many more. 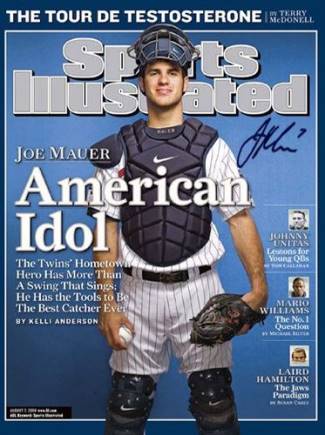 At the beginning of his career, Joe was roomies with Justin Morneau who is now with the Colorado Rockies. They continue to be best of friends to this day. 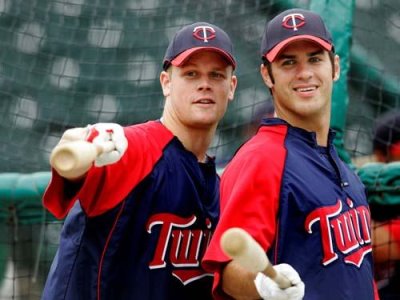 Joe Mauer Shirtless Photos. Okay, the next pics are for those of you who are looking for a shirtless Joe Mauer. There’s not a lot of such pics around the internets so you have to settle for these ones. If you want better shirtless pics you should campaign for Joe to become the next Calvin Klein celebrity spokesperson or any product that requires him to chuck off his baseball uniform. Hehe. 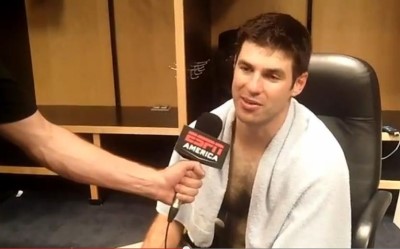 Another screencap of a shirtless Joe being interviewed by ESPN at the locker room. Want more shirtless baseball players? 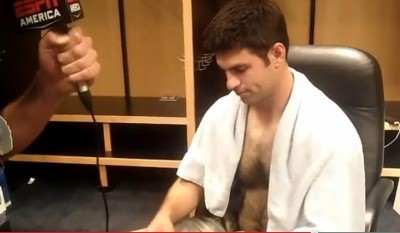 Of course we have the video version. Watch:

Joe Mauer Wedding Photo. A pic (courtesy of Duck Duck Gray Duck) of Joe’s wedding to Maddie Bisanz from back in 2012. They now have two daughters named Emily Teresa and Maren Virginia. 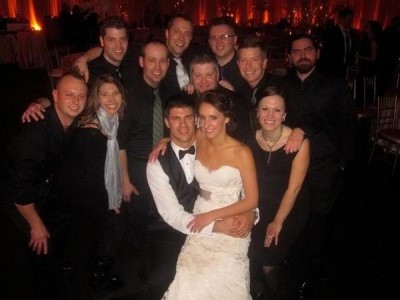 Let’s end this post with this sexy photo of Joe looking good and oh-so-shaggable in his body-hugging V-neck long sleeve shirt. Yum! 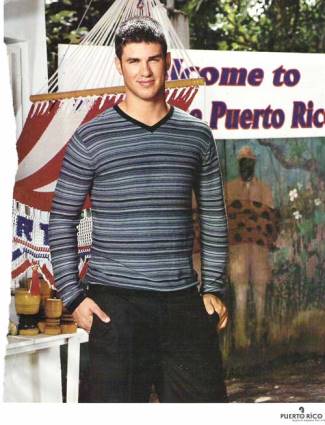 That’s it for now, fellow Famewatchers! If there’s a baseball player (pro or amateur) you’d like us to blog about, do tell us in the comments. Danke!