Jeremy Bloom Shirtless, Underwear Modeling Photos, Gay or Girlfriend? Is there any man out there more interesting than Jeremy Bloom? Well, maybe there are but we’re pretty sure its hard to beat his one-two athletic achievement of being 1) a world champion skier and 2) a professional footballer (the NFL version). 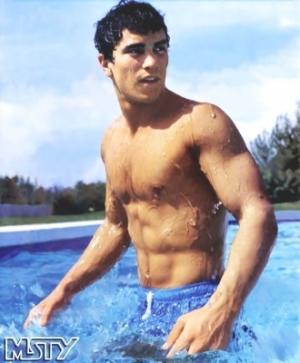 Sure, he still has to make his mark in the NFL world but the guy is still young so you should watch out for him in the future. We sure are gonna be watching out for him. It helps that he’s got a wackiness in him, that he loves to go shirtless, and that he’s hunky and cute and all. Jeremy, you’re so yum. 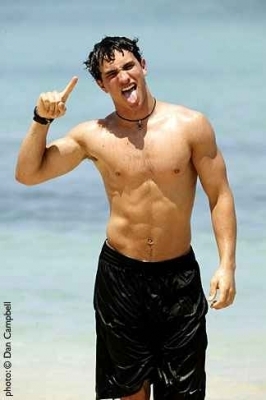 Jeremy Bloom, we already know, is one hot sexy dude. What we didn’t know when we wrote our original post about him nearly two years ago is that he actually did some modeling for high-end brands such as Tommy Hilfiger and Abercrombie and Fitch. We think these photos of Jeremy with peekabo Hilfiger underwear are from one of his modeling gigs. 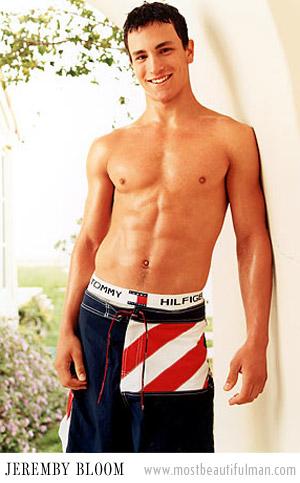 Jeremy Bloom shirtless and posing in his Tommy Hilfiger outfits. 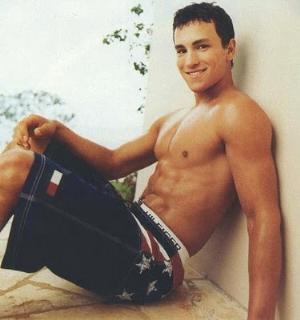 The next one is from Abercrombie and Fitch which named him is one of the Stars on the Rise. We must say that we are disappointed with this photoshoot because it does not do justice to the awesome gorgeousness of our Jeremy. Also, that hair is just silly and whoever styled it should have been fired. 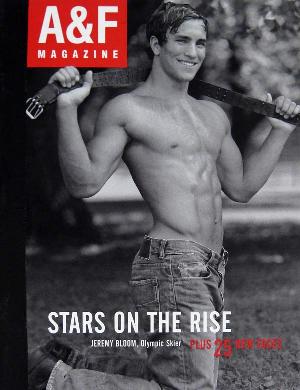 Anyhoo, here’s another underwear photo of our hunky football and skiing star. What brand is he wearing? Looks like its a Joe Boxers underwear to us. Joe Boxers is Box-oh-Joes or BJ according to the folks at wikipedia. 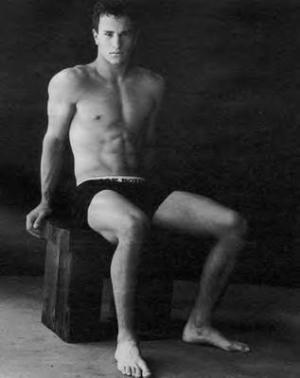 Obviously, Jeremy doesn’t limit his choice when it comes to what he wears down there. Isn’t that the way it should be? From Tommy Hilfiger to Abercrombie to Joe Boxers, here’s Jeremy with a pair of Calvin Kleins which obviously wants to be freed from them damn jeans. Take off them trousers, Jeremy, take them off!

Since we mentioned in our original post that this American hunk is a remarkable athlete for having reached the top of the world of skiing (where he bagged numerous world titles) and pro football (his career might not be as remarkable compared to his skiing achievements but he did get signed by the Philadelphia Eagles as well as the Pittsburgh Steelers), we think its fitting to end this post with these two photos. 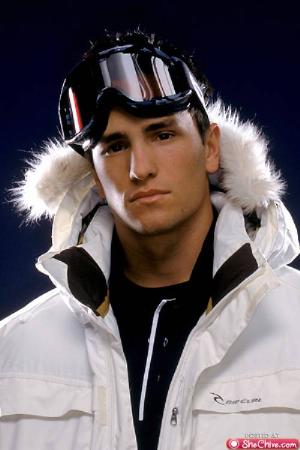 And here’s our Mr. Bloom as a football stud. 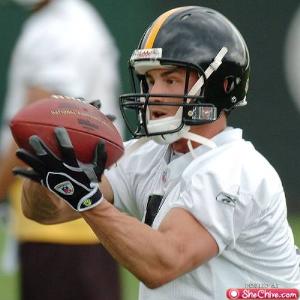 Jeremy Bloom Gay or Straight? He is straight. Does he have a girlfriend at the moment? We do not know of his current relationship status but according to whosdatewho.com our Jeremy has “been in relationships with Jessica Lowndes (2012 – 2013) and Cameran Eubanks (2004 – 2010)”. Here’s a photo of Jeremy and Jessica when they were still together. 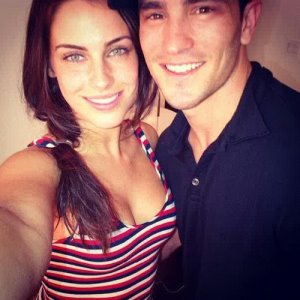