Jeff currently works as the chief meteorologist for KNTV 11 which is otherwise known as NBC Bay Area.

Did we say he’s got an Emmy Award? Yes, we did. Specifically, he and his colleagues bagged this trophy — which we still maintain is the most dangerous trophy in the biz with its spikes and all — for their continuing coverage of the North Bay Wildfires. 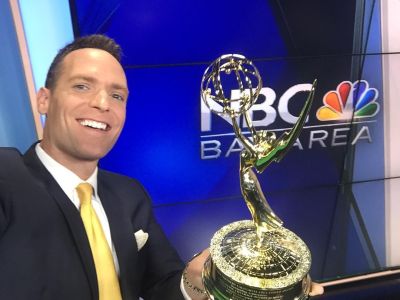 Prior to his current media gig, Jeff was with the NBC News in New York City where he served as correspondent for both NBC and MSNBC. At the same time, he also worked as meteorologist for the network’s Early Today Show as well as Weekend Today.

Jeff’s other previous media work include stints with KCRA-TV in Sacramento, KDRV-TV in Oregon, and WUFT Television in the University of Florida.

Jeff Ranieri Gay or Straight? If he ain’t gay, then he must be a very committed ally to the LGBT community because he posted this rainbow flag on his Instagram account (follow him @jeffranieri). 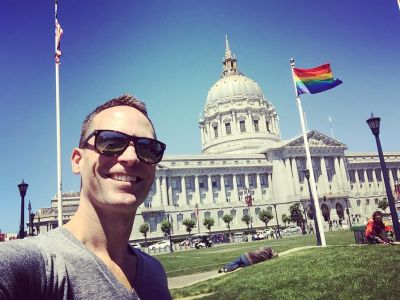 Does Jeff have a boyfriend or girlfriend? Is he dating anyone? He keeps posting photos of himself with a guy named Daryl Jones so, if we are gonna hazard a guess which we totally will, the two are in a relationship. They look cute together, don’t they? And their dog is adorable. 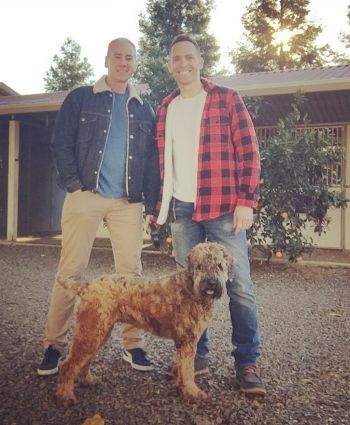 Jeff Ranieri the Weatherman. Photos of Jeff in his element as a meteorologist inside the studio and reporting on location. 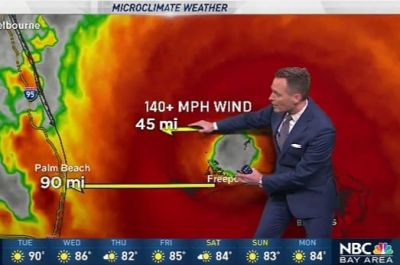 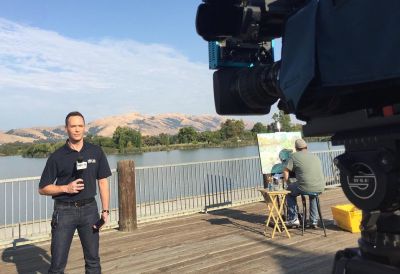 Jeff Ranieri Shirtless Photos. Of course, we ain’t gonna publish a post about a hot media hunk without including some shirtless images of the guy, are we? 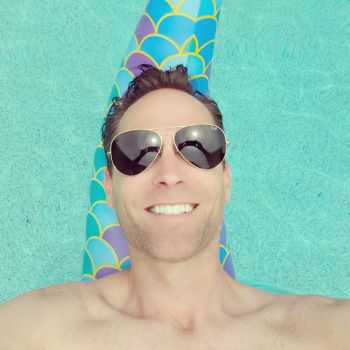 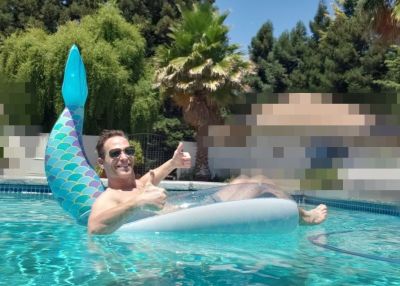 More Hot Weatherman Photos. Whether he’s shirtless or not, there is no denying that Jeff is a looker as evidenced by the photos below. Again, follow him on Instagram (@jeffraneiri) if you want more of these. 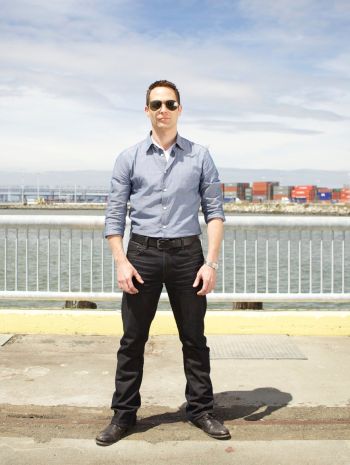 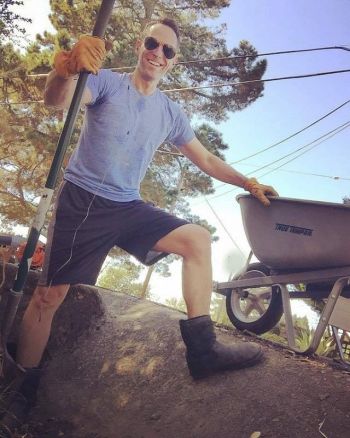 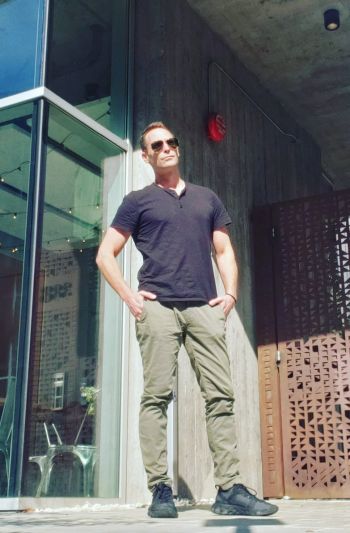 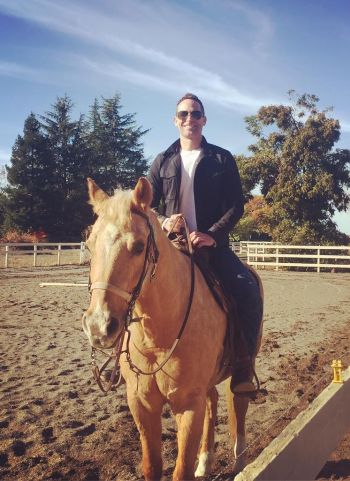 For those of you looking for younger versions of our zaddy meteorologist. 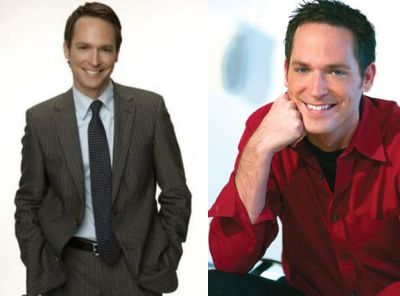