Jeff Glor Young, Shirtless, Emmy Award, Wife. Time to post about another Hot Media Hunk and, this time, we are talking about CBS hottie Jeff Glor who currently anchors CBS This Morning: Saturday.

Before he joined CBS in 2007, Jeff has worked for local TV stations such as WSTM-TV (NBC 3) in Syracuse as well as WHDH in Boston. 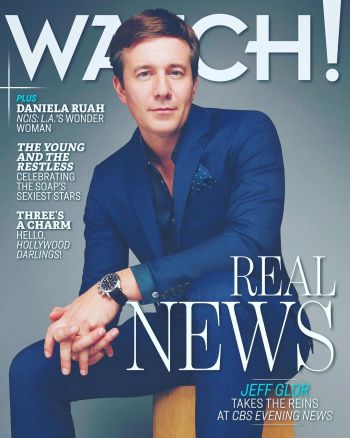 Woah, look at Jeff showing us his big shoes. You know what they say about men with big shoes, right? That they have large feet. 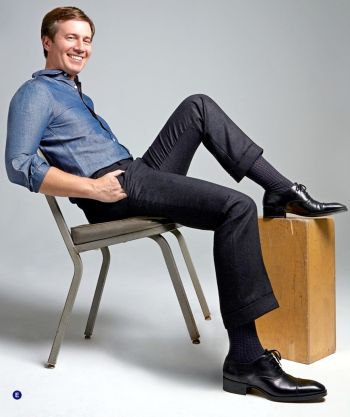 A graduate of Syracuse University (with a dual degree in journalism and economics), Jeff won the 2011 Emmy trophy for Outstanding Business and Economic Reporting in a Regularly Scheduled Newscast. Here’s Jeff and coworkers Lauren Barnello and Jon Carras of Sunday Morning on CBS during the 32nd annual News and Documentary Emmy Awards. 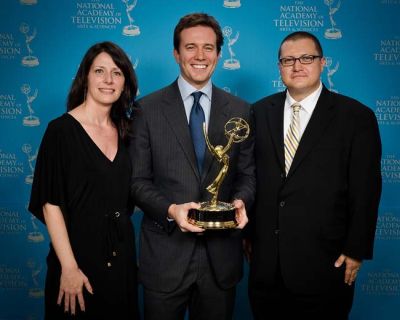 Jeff doing some field reporting and showing us his impressive biceps. 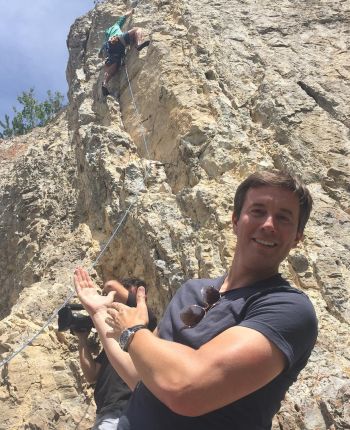 Jeff looking cute and hawt inside the studio. 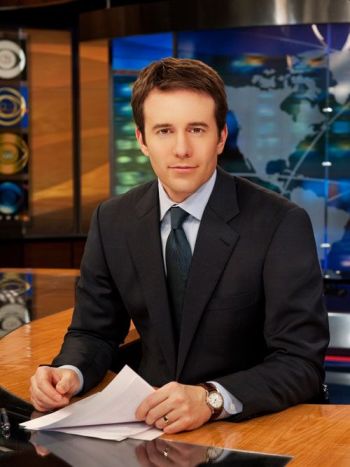 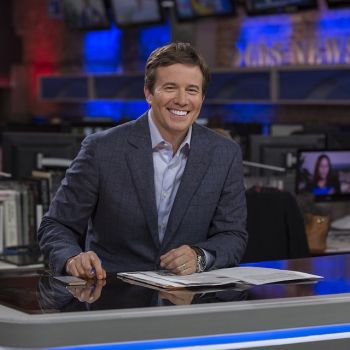 Jeff Glor Shirtless. The thirsty THOTs among us looking for shirtless and underwear photos of our media hottie will have to content ourselves with this long distance pic of Jeff and his pals chilling in a pool in Las Vegas. It was shared by the man himself to his social media followers (follow him on Instagram @jeffglor). 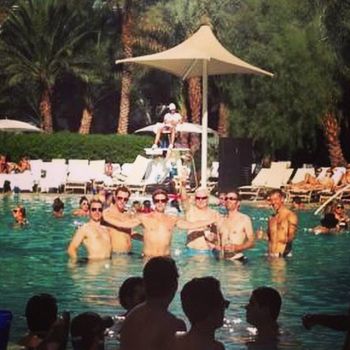 As it happens, we are not the only ones who want to see a shirtless Jeff because the guys at the New York Post did this: 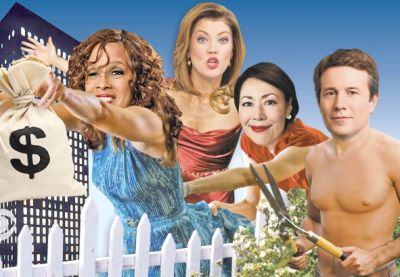 Jeff Glor Wife. He is married to Nicole Glab Glor. Apparently, the two were college sweethearts in Syracuse who went on to tie the knot in 2003. Here are photos of the couple on their wedding day. We gotta give props to Jeff for his cool Ray-Ban sunglasses but we hope he did not wear it during the ceremony itself. Hehe. 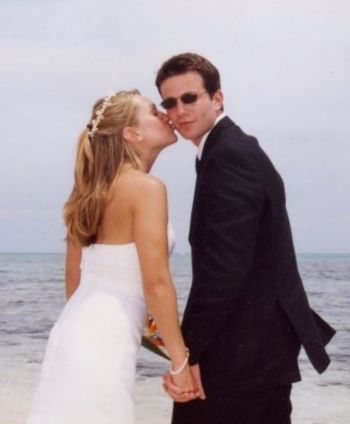 Jeff and Nicole, who is a health coach and fitness instructor, are the proud parents of two kids — a son and a daughter. 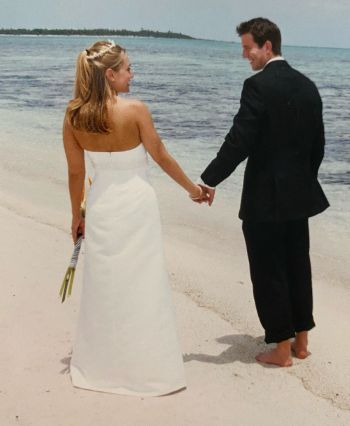 Let’s end this post with a photo of a young Jeff, shall we? 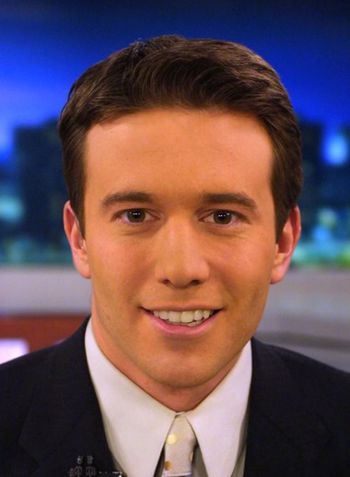