Jax Taylor Gay or Bi Model – Boyfriend – Shirtless Underwear Photos. Question: If your photo is published alongside George Clooney in a showbiz magazine, does this mean that you made it in Hollywood? Answer: Nah. Not necessarily. It could mean though that you have a brighter star wattage than Speidi. Remember them? Oh wait you don’t remember (or know) Spencer Pratt and Heidi Montag at all. Yeah, they are as relevant to Hollywood as your dead fingernails. Hehehe.

Anyhoo, Famewatchers, meet Jax Taylor. He is the guy whose shirtless and hunky photo is published in the image below beside a goofy George Clooney. 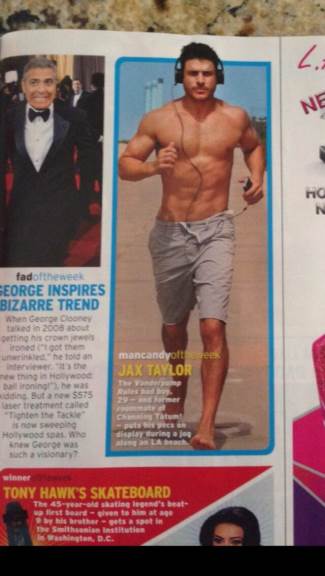 Jax is one of the stars of the Bravo reality show, Vanderpump Rules, which features Lisa Vanderpump of Real Housewives of Beverley Hills and her staff at SUR restaurant. 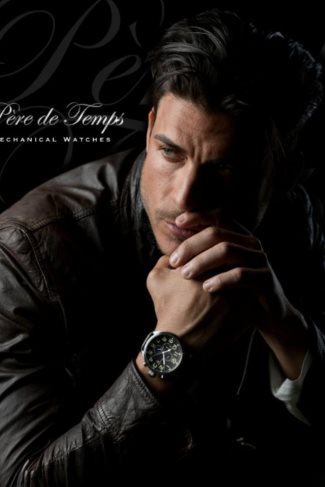 Jax works as a bartender at SUR but he is also a model. Here’s what his Bravo Bio page says about him:

Jax is a working model who bartends at SUR and enjoys the freedom, easy money, and carefree lifestyle he has found in Hollywood. A self-described “Peter Pan,” he and Stassi continue to redefine their relationship, but in the meantime he is looking to have some fun in his dating life.

Jax Taylor Gay or Bisexual? So he is apparently in a relationship with co-star Stassi Schroeder but, back in the day, he reportedly dated a dude named Vincent de Paul who IMDB tells us is an actor and ex-model. Here’s a pic of Jax and Vincent at the Mercedes Benz Los Angeles Fashion Week back in 2008. They look good together, don’t they? 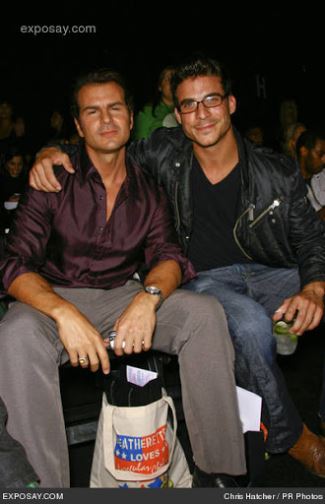 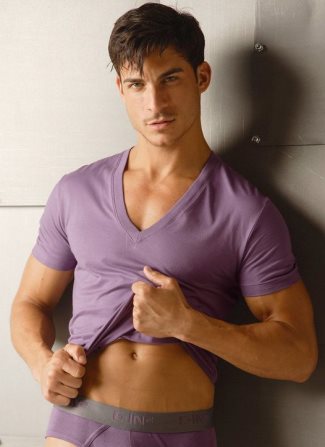 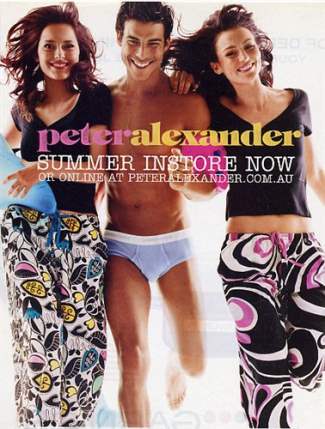 Which Hollywood A-Lister used to be a roommate of Jax Taylor? Hah. Apparently, our Jax and the Magic Mike star were roomies. From usmagazine.com:

Best roommate ever? On Watch What Happens Live Monday, March 4, Vanderpump Rules star Jax Taylor revealed that he used to be roommates with actor Channing Tatum in New York.
…
“Yeah, he was my first roommate in New York when I first started modeling,” Taylor explained. “Did you guys hook up? My biggest fantasy,” Schroeder joked.

Heheh. Stassi, you naughty girl you! If Channing Tatum and Jax Taylor have a baby, will he look like this? 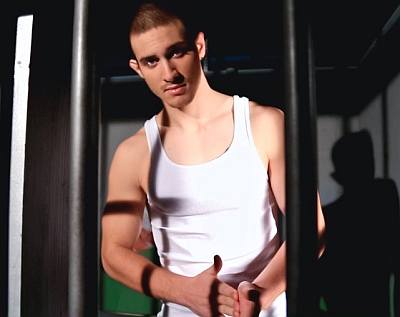 The guy, in case you are wondering, is an “adult actor” in films for guys who like guys. His “name”? Channing Taylor! We are not jokin’ baby! 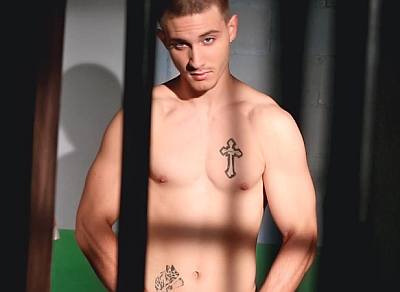