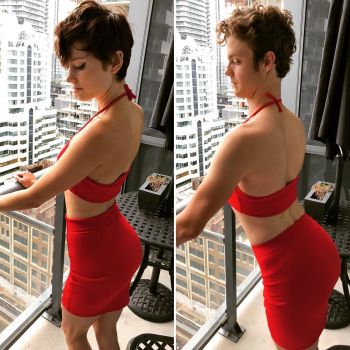 Posing like his girl is a thing that Jack does well, no? 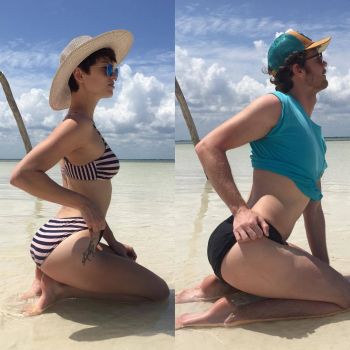 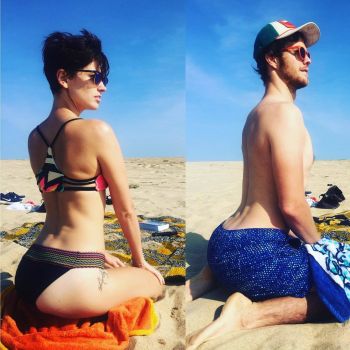 Jack with Lizzy at the 2019 Tribeca Film Festival. 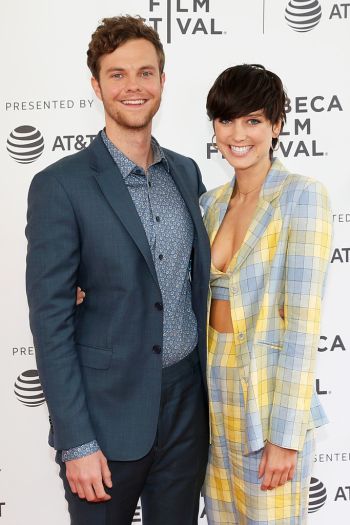 Jack Quaid Gay or Straight? Obviously, he is a straight guy who is not afraid to explore his feminine side. You can also add him to your list of LGBT straight allies as he was flying the rainbow flag at the NYC Pride march in 2015. 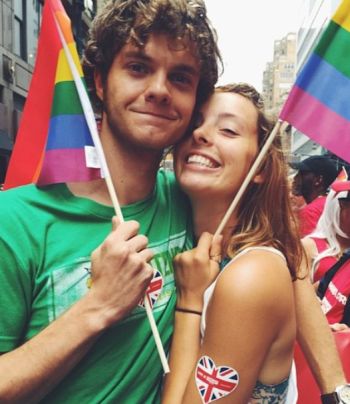 The son of Dennis Quaid and Meg Ryan, Jack has slowly established himself in the entertainment business and he currently stars as one of the leads of Amazon Prime’s The Boys which is one of the biggest television shows at the moment. Here’s Jack as Hughie Campbell on The Boys. 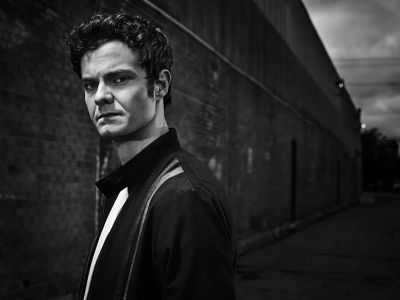 He also starred in Star Trek, Vinyl, and was a voice actor for Harvey Girls Forever. To date, Jack has a total of 41 IMDB acting credits to his name which includes the 2017 movie Logan Lucky. Here’s the actor with Logan Lucky co-star Brian Gleeson. 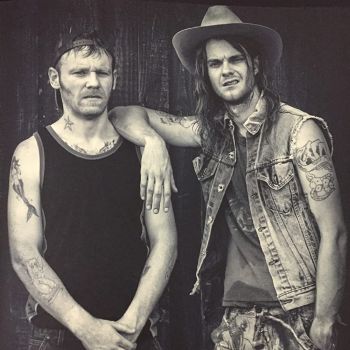 Jack’s very first acting gig is the 2012 movie The Hunger Games where he played the role of Marvel. He’s seen below with Alexander Ludwig who played Cato. We must say that we hated these two but, boy, do they have the hottest uniforms that, to use the words of our friend Kevin, are desire-inducing. 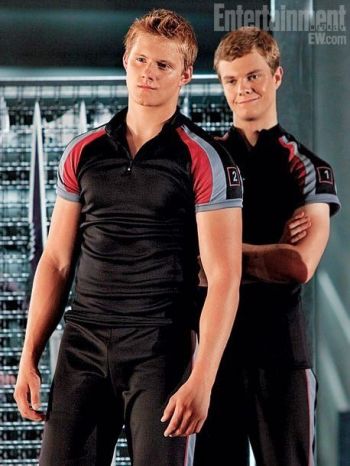 Jack Quaid Shirtless and Underwear Photos. Shirtless pics of the actor which we grabbed from his Insta (again, follow him @jack_quaid). 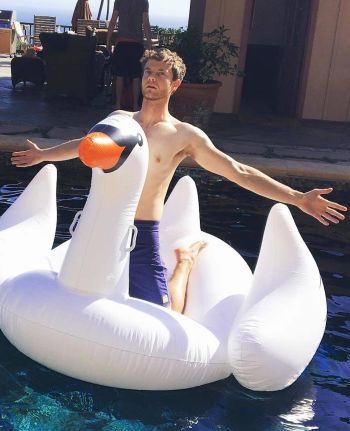 Jack and Lizzy in a mermaid class. 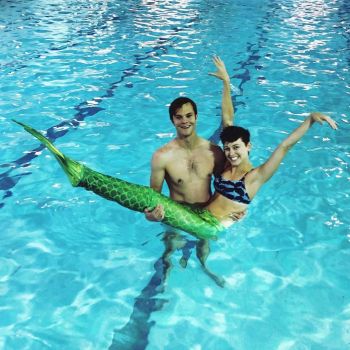 Jack on a Youtube show called Sasquatch Sketch Comedy which he co-created with some pals. 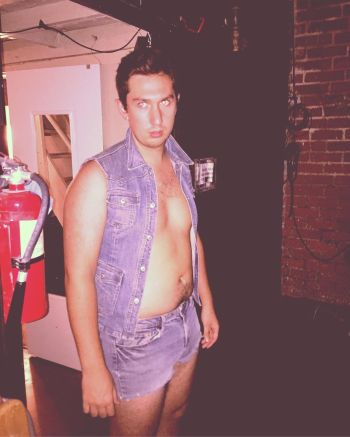 A screencap from The Boys. He’s in boxer shorts, right? 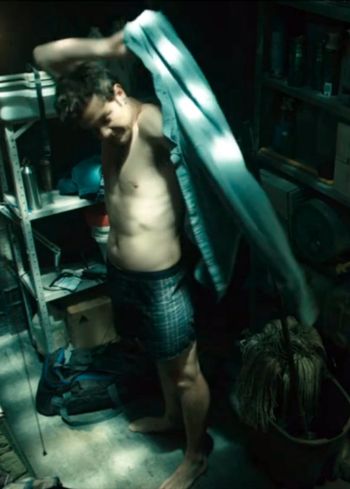 Let’s end this post with Jack and his father Dennis Quaid, shall we? 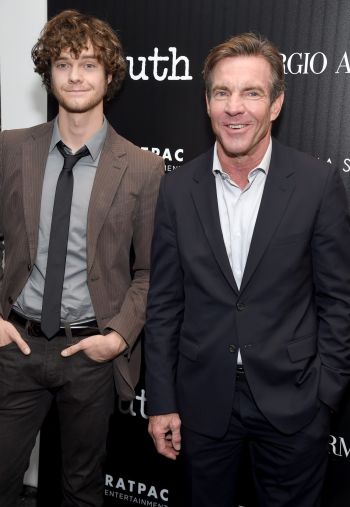