Abubakar Salim Hot Man in Latex: Raised by Wolves. Today in Men in Latex, we bring you Abubakar Salim who is currently starring as an android father in the HBO Max series Raised By Wolves.

In an interview with Anthem Magazine, the Kenyan British actor talks about his experience of wearing a body suit made of latex in the Ridley Scott television show:

Oh my god, it was definitely a challenge. The thing is, these latex suits were tailor-made. They measure you out, then squeeze you in it. You cover yourself in talcum powder and lube. To begin with, it was l*be, which was weird, and then it became talcum powder. I did at times feel like a giant c*nd*m. It was definitely a difficult costume to wear. At the same time, it really helped me perform the character, right? It holds you in a certain position. It makes you feel a certain way.

We must say we like how it looks. We’ve no doubt it’s hot inside the suit but it does look really, really cool. 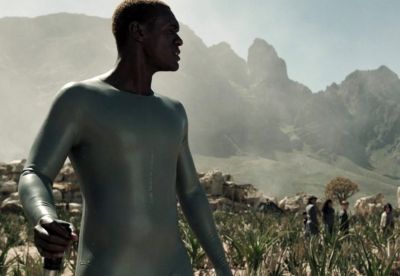 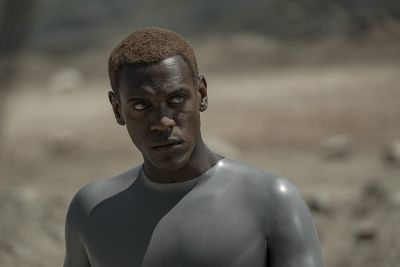 Anyone of you watched the show? To date, critics have given it a 68% fresh rating on Rotten Tomatoes and the audience appear to be embracing the sci-fi series more because they gave it a 90% audience score. 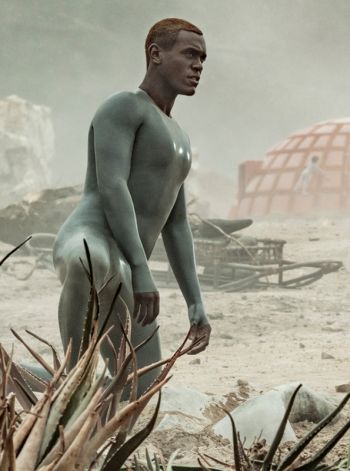 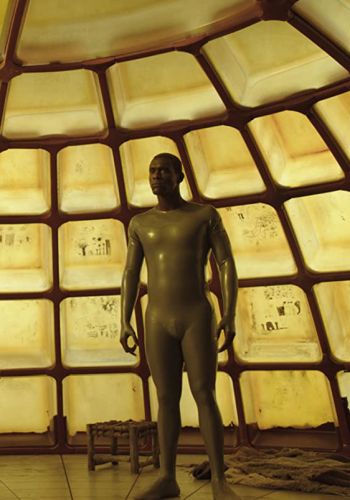 Here are photos of Abubakar and two of his Raised By Wolves co-stars which we grabbed from his Instagram page (follow him @abzysalim). First, here’s the actor working out in preparation for the show with co-star Amanda Colin who plays the android mother. 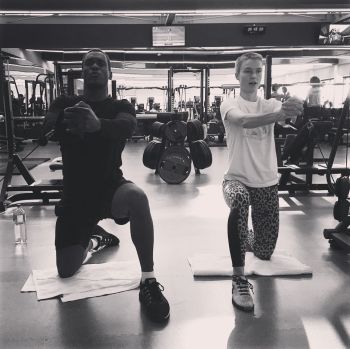 And here’s Abubakar with Travis Fimmel who plays a human soldier on the show. 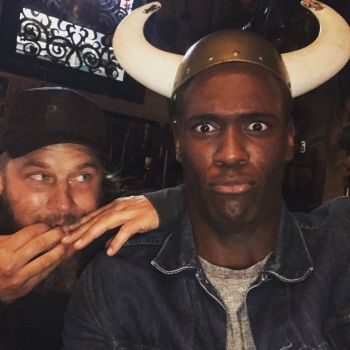 Aside from Raised By Wolves, the 27-year-old actor has starred in 19 other movies and TV shows including the TV series Jamestown. Abubakar with Jamestown co-star Jason Flemyng: 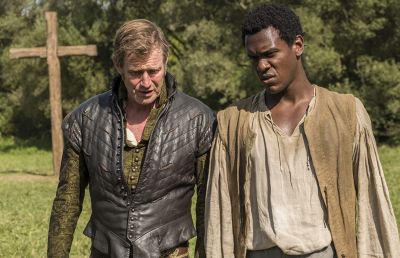 Abubakar Salim Relationship Status? We do not know if he is dating anyone at the moment but we will update this post in the future once we have the information. 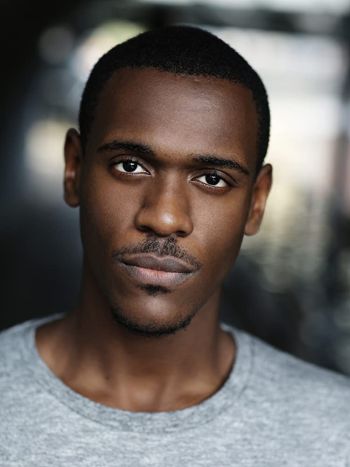 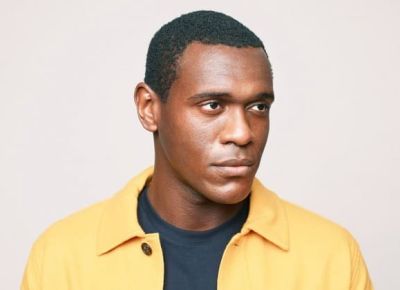 Abubakar on the red carpet. 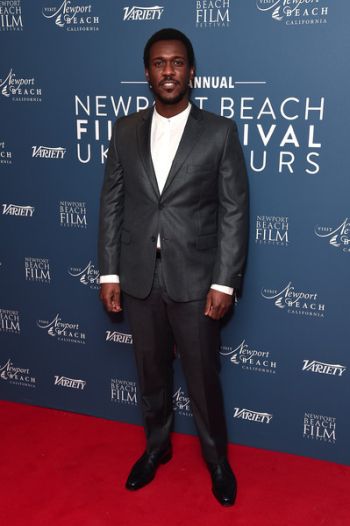 The actor looks gorgeous at the BAFTA Games Award where he was nominated as best performer Assassin’s Creed: Origins. 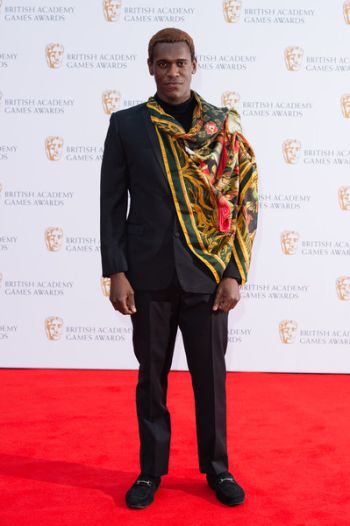