Jack Donoghue Underwear & Shirtless: Gay or Courtney Love’s Boyfriend? Who is Jack Donoghue and why are we blogging about him? Of course you know why we are blogging about him. Wink, wink. Didn’t we tell you that our goal here at Famewatcher is to become THE directory of shirtless singers in their underwear? Granted we haven’t really done a good job of achieving that goal but its better to have a goal than nothing at all, right? 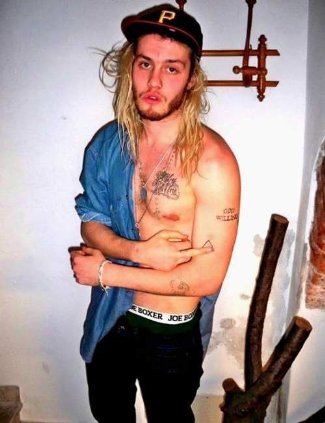 Anyhoo, according to our friend Kevin who is more attuned to the music scene than us, Jack Donoghue is a singer who is a part of a witch house band called Salem (or S4LEM). Witch house whaaat? Apparently, its a music genre. This is also the first time we hear of it so we went to Urban Dictionary to understand what it is about. Here’s how Urban Dictionary defines witch house:

We still don’t get it but its most probably because we are not the target demographic for this type of music.

Anyhoo, we know you are more interested in shirtless hunk singers rather than their music, so let’s check out some shirtless and underwear pics of Jack Donoghue, shall we? 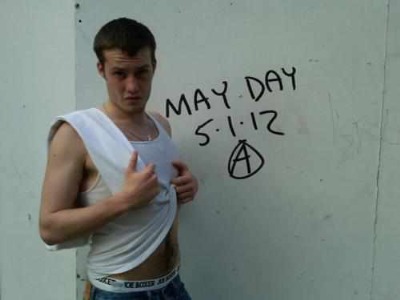 Apparently, he loves him his Joe Boxers. [Question: What do Jack Donoghue and Matthew Perry have in common? Joe Boxers underwear, man! See Matthew Perry’s Underwear.]

Jack in bed wearing nothing but a pair of boxer briefs. 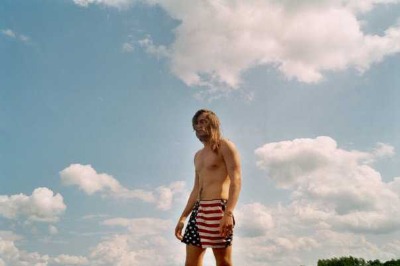 John Holland, also of Salem, give his fellow band member a haircut. [Note: The third member of the band is Heather Marlatt.] 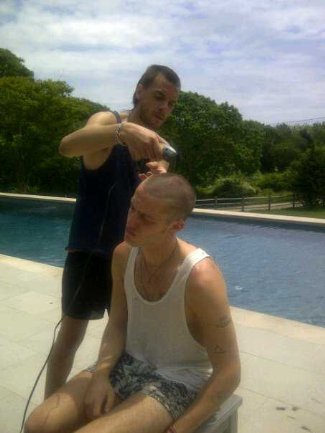 So does Jack have a girlfriend? Rumor has it that he and Courtney Love dated back in 2011. Here they are attending in 2011 benefit gala for the American Foundation for AIDS Research or AmFAR. 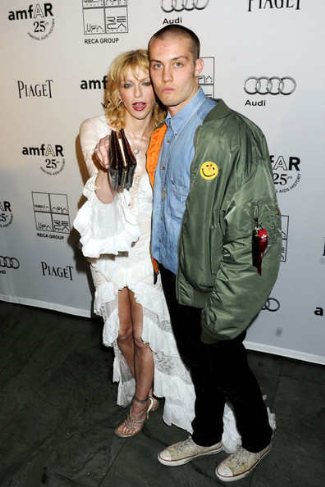 The two must have broken up since then or maybe there’s no truth behind said rumor and that they are only friends. According to Kevin, another rumor bubbling around the internets about Jack Donoghue is that he is actually gay (or bisexual). We won’t be surprised if that also turns out to be a rumor without any basis in fact.

UPDATE: Hah. Turns out that the rumor mentioned by Kevin actually has a basis in fact. And it’s not just a rumor too because, apparently, our Jack is either gay or bisexual. Or he doesn’t mind doing dudes. In a 2008 interview with Butt Magazine, John Holland (that’s the guy above shaving Jack’s head) reveals that he and Jack were boinking each other when they first met. But then they decided they’ll be better off relationship-wise if they just play beautiful music together literally and not figuratively.