Those of who are wondering whether Star Trek actor Chris Pine has a girlfriend will be happy (or disappointed) to know that he does have a girlfriend. Her name is Iris Bjork Johannesdottir and she is a beauty queen. The News of Iceland reveals that Iris is 23 years old, that she currently lives in London, and that she was crowned Miss Reykjavík in 2010. Here’s a picture of the happy couple smooching in a Parisian cafe: 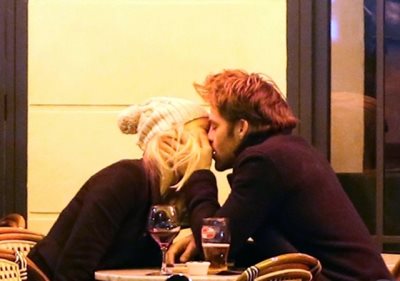 Here’s a video of Iris being crowned as Miss Reykjavik:

So what is Iris Bjork doing in London? We think she is modeling. Google tells us she has modeling profiles with Star Now (starnow.co.uk), Model Mayhem, and Elite Iceland. Unfortunately, said profiles are no longer accessible or have been de-activated for some reason. Fortunately, she shared some of her modeling photos to her friends through her Facebook account. Check ’em out: 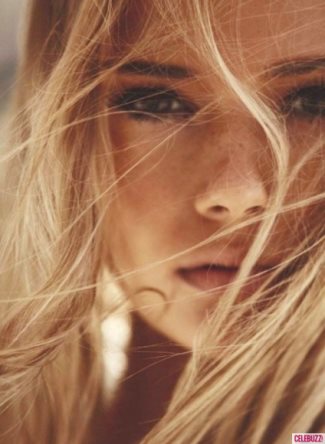 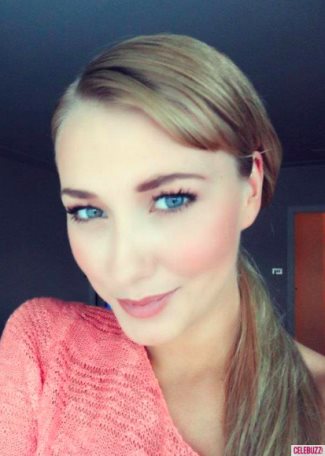 Who is she talking to? 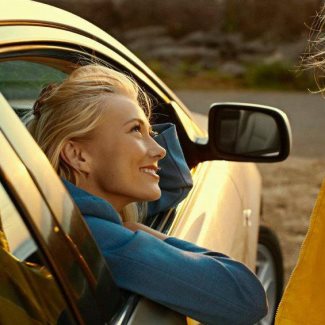 Maybe this guy? Hah. We wonder what Chris will say about her girlfriend kissing a guy. Joke. Joke. We know it’s just modeling work and should be a non-issue for Captain Kirk, right?

She’s in her itsy bitsy, teeny-weeny, two-piece bikini. For some reason, this photo reminds us of Paris Hilton. [Want to see her boyfriend in itsy bitsy undies? Check out our post on Chris Pine’s Underwear.]

What? There is no Zachary Quinto in the list? Our friend Kevin will be very very disappointed.

Update: Kevin says he couldn’t care less about who Chris Pine and Zachary Quinto date in real life. But he want their Star Trek characters, Captain Kirk and Spock, to somehow hook up. Hehe.