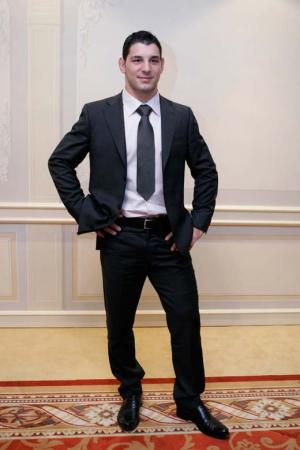 Jake Pavelka of The Bachelor and Dancing With the Stars. 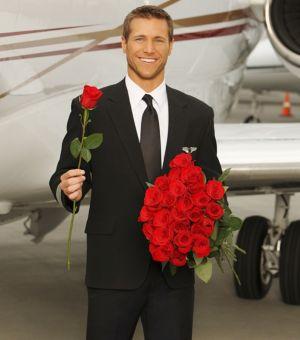 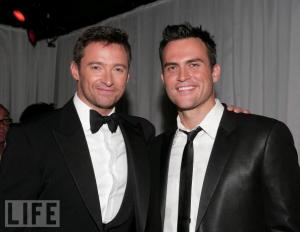 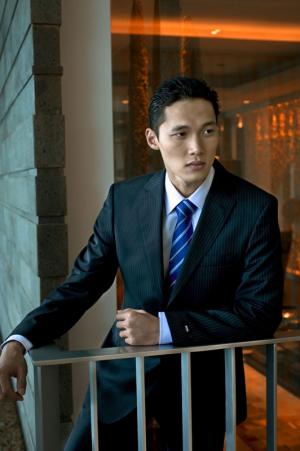 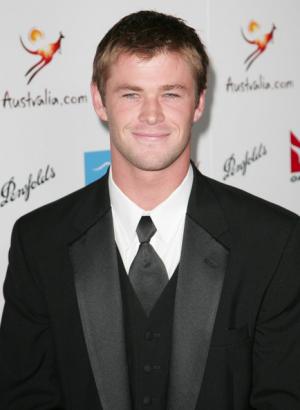 A dapper Evan Wade in his blue suit outfit. 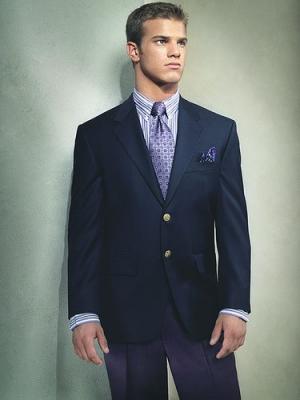 And last but not the least, Asian-American male model David Bradley Lim. 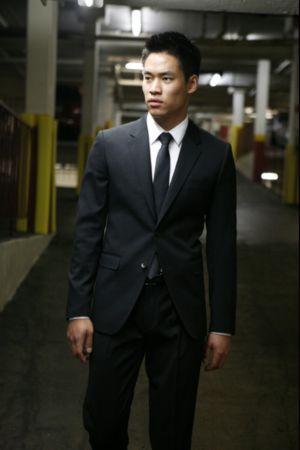 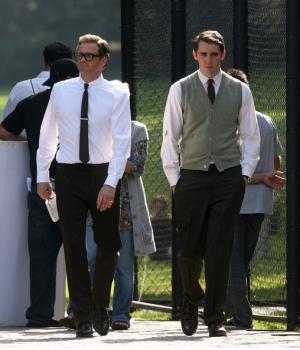 Well, we are exaggerating but Colin did describe co-star as a “pretty good kisser”. To be specific, here’s what he said: “Matthew Goode was a pretty good kisser. Julianne Moore was much better but I wasn’t supposed to be enjoying it. That was the only time that Tom Ford had to get on my case saying I was supposed to be playing a gay man and to keep your hands to yourself and get your tongue out of her mouth.”

By the way, Colin just won as best actor at the BAFTA awards for his role in this movie. He’s also been nominated for an Oscar for the same role and we’ll be reporting on how he fares when the Oscars are handed out. More pics of Colin and Matthew in their fabulous shirt and tie below: 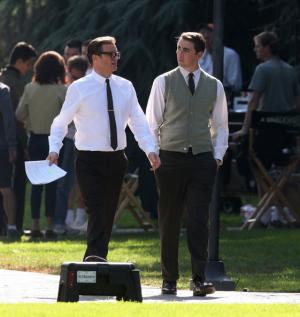 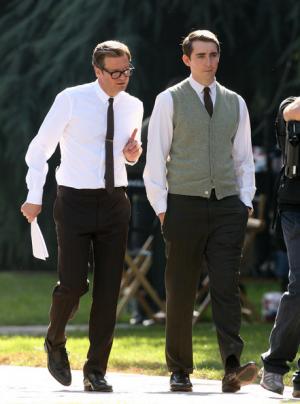 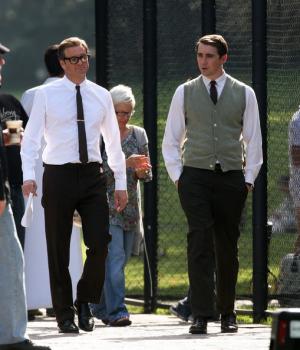