Hot Asian Guys on Never Have I Ever. We gotta give a lot of props to Mindy Kaling for featuring some hot Asian dudes on her Netflix show, Never Have I Ever, which we had to binge because it is really funny. We think the streaming service has got a winner with this one and so we are looking forward for its second season. It will be a long time coming because of the corona virus and all but the good thing is that we can binge this show again and again and again.

Now, if you already watched Mindy’s latest creation, we’re pretty sure you’ll agree with what we wrote earlier that Japanese American Darren Barnet will be the male breakout star of the show not only because he’s a good-looking and talented guy but because people will be talking about the nimble way he peels off his shirt which is hot and fun and worthy of being giffed.

Aside from Darren, the other Asian guys featured on the show are really hot beginning with Devi’s dad Mohan who is played by the achingly handsome Sendhil Ramamurthy. The first time we saw him onscreen, we’re like, “OMG. We need flood control in the basement.” We said that in the voice of Ali Wong, by the way. 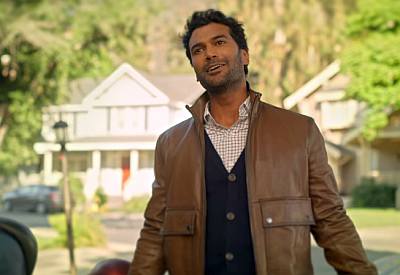 Mohan, you can be our Matthew McConnicky.

What a zaddy! Want more Netflix hunks like Mohan? 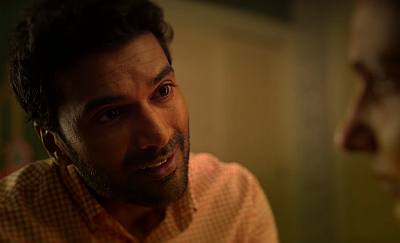 The next hot Asian guy to appear on the show is Steve, played by Eddie Liu. He is the boyfriend of Devi’s cousin Kamala and the coach of the CalTech track team. 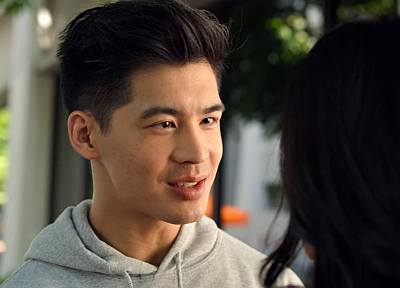 Mindy should have had Steve running around getting sweaty in his track shorts but maybe in season 2?

Last but not the least in our list of hot Asian guys on Mindy’s show is Prashant, played by Rushi Kota, who is being matched to Kamala. Here’s the first time we see him on screen:

Our Prashant gets interrogated for keeping his cell phone in his front pocket which, if Uncle Aaravind — played by Iqbal Theba — is correct, lowers his chances of siring children. We do not know if Aaravind’s concern is founded on legit science but we give him props for voicing it anyway because it would be a tragedy if Prashant is the end of his beautiful line. 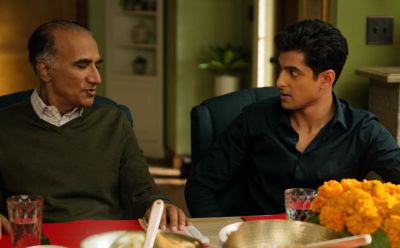 Anyhoo, again, props to Mindy for providing a platform for Asian guys to be seen as effable dudes and that they’re not just computer nerds who have no love life. Let’s end this post with a photos we grabbed from Rushi’s Instagram account (follow him @rushikota): 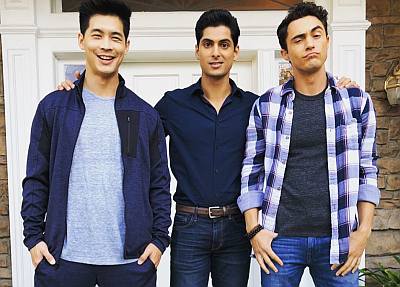 Eddie is @eddieliuwho while Darren, as we mentioned in an earlier post, is @darrenbarnet. Go check them out. 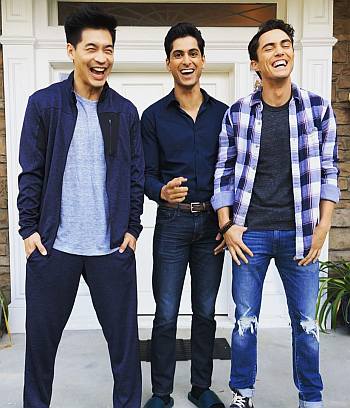