Eskil Ronningsbakken Shirtless in Speedo. Time to update this 2009 post to bring you these shirtless in Speedo photos of our Norwegian daredevil. As may be expected from our imaginary Norwegian boyfriend, he is performing his balancing act. 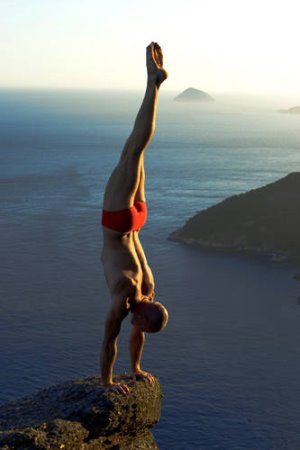 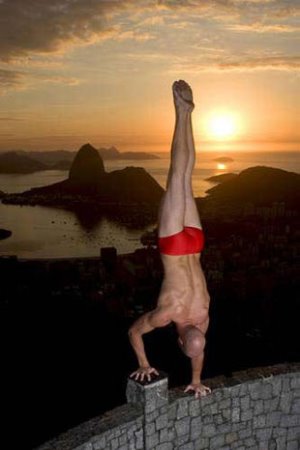 Now here’s an Eskil Ronningsbakken portrait for those of you who want to put a face with his tighty red Speedo. 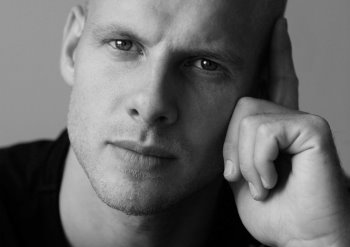 Eskil Ronningsbakken Shirtless Norwegian Daredevil (posted 18 April 2009). Here are some photos (by Linda Bakke) of balancing guy Eskil Ronningsbaken who’s scaring the crap out of his fans with his daredevil stunts. 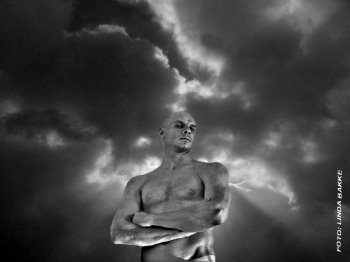 He is reportedly planning to do a balancing act on the tallest building in the world, Burj Dubai. 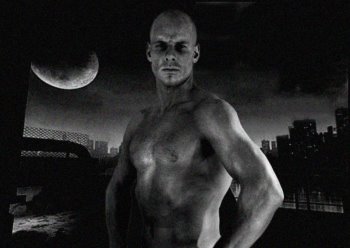 Now the 29-year-old Norwegian has revealed that his ultimate challenge will be to balance on top of the Burj Dubai. He says in a media interview: “I would dream of balancing on the top of the Burj in Dubai, the tallest building in the world.”

Arabian Business tells us more about the Norwegian balancer’s death defying acts: ” Eskil sees his balancing acts as expressions of art and not stunts, and is currently working with a group of 50 like-minded performers in Nairobi in Kenya. In March of 2007, he managed to balance on a single ice cube that measured 60cm by 35cm, supported on each end only by two ropes and suspended almost 1,000ft above a glacier in a Norwegian national park. In the same year in his home country, he positioned himself upside down and did a handstand on a trapeze bar placed under a hot air balloon.”

Color us impressed. Actually, we are very very impressed. And, apparently, he has been doing this for years: “I have performed professionally for almost 14 years now, so it’s hard to compare one piece to another.” 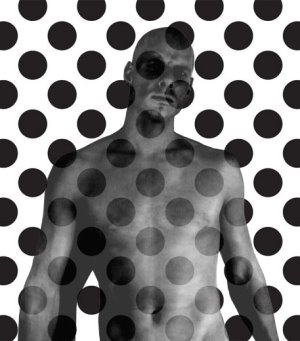 For those of you who are curious about what the fuss is all about this Norwegian dude and who’d like to see whether he’s for real, here’s a video of Eskil while balancing at the Kjaeragbolten Rock in Norway. Damn. We’re scared for this guy. What if something goes wrong and he falls 800 feet down? Scary! Update: Sorry, video no longer works.