Jessica Simpson Style Watch: Miniskirt, Plaid, Military Uniform. It wasn’t too long ago that Jessica Simpson was the hottest girl on earth. Unfortunately, she got herself involved in a relationship with that cad of a footballer — aka Tony “poses like a girl” Romo — and allowed herself to, shall we say, deteriorate? 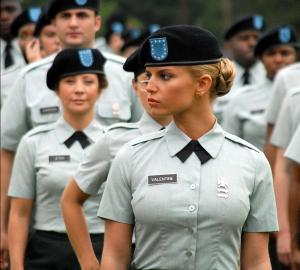 Let’s hope Jessica gets her grove back and kick Tony’s sorry ass and save Candice Crawford from a future unceremonious Tony Romo dumping. END_OF_DOCUMENT_TOKEN_TO_BE_REPLACED

Hot Military Girls in Uniform: Beauty Queen Jill Stevens. Turns out that British gal Katrina “Combat Barbie” Hodge isn’t the only female soldier who can rightly boast that she is also a beauty queen. Famewatchers, meet Sgt. Jill Stevens aka GI Jill, a combat medic with the Utah National Guard who served in Afghanistan and who was crowned as Miss Utah 2007. She represented her state in the Miss America pageant. 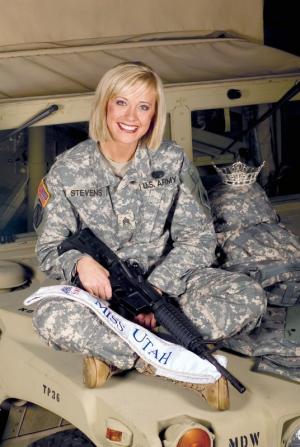 Wikipedia gives us more info on “GI Jill’s Miss America journey:”Possibly one of the most unusual adventures for Jill though, has been her unexpected experience in becoming Miss Utah 2007, and looking forward to her national competition in the Miss America Pageant in January 2008.” END_OF_DOCUMENT_TOKEN_TO_BE_REPLACED 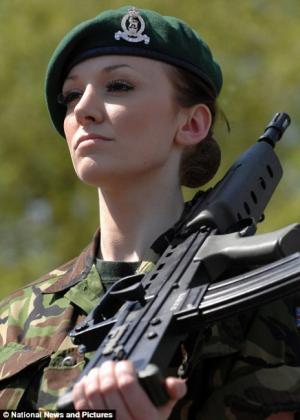 Now, now, don’t say naughty things about Katrina Hodge because she can kick your butt. Seriously, she’s a corporal in the British Army so she can kick your behind. She’s not called Combat Barbie (emphasis on combat) for nothing, you know.

Anyhoo, Katrina participated in the controversial Miss England contest where she reportedly impressed the judges with her rifle drill performance, a first in the history of beauty contests. She ended up as the Miss England second runner-up and caught the interest of La Senza who chose her to front its latest underwear campaign. 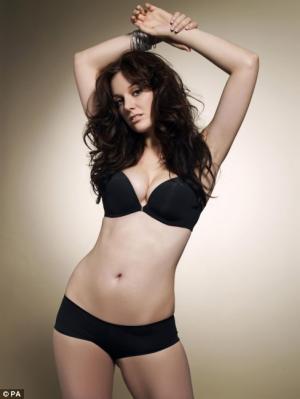