She will represent Merry Olde England in the Miss World competition. If you are a Rachel Christie fan — and we must admit here at Famewatcher that we are — then keep your fingers crossed for her to do well in Miss World. Hmm, when was the last time a Miss England brought home the beauty title?

Anyhoo, as it happens, some people are questioning Rachel Christie’s victory as Miss England. Essentially, these complainers are saying that she shouldn’t have won the crown because she got only nine text votes from the public. Maybe so but, to us here at Famewatcher, the fact that she overcame that deficit is proof of her strength. And it could also be proof that the highest text vote getter is a weak candidate in the other areas that they were judged by — all that text votes and she cannot even win? 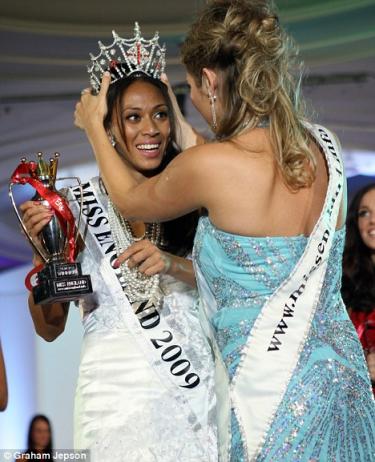 Besides, don’t you have to pay (waste) money to send in text votes? If the title is to be decided by the number of text votes then you might as well give it to the one who’s got the most money. Seriously, those who are making a fuss about Rachel’s nine text votes are the kind of people who believe that they can buy their way into a crown. Unfortunately for them, that’s not the way it works. 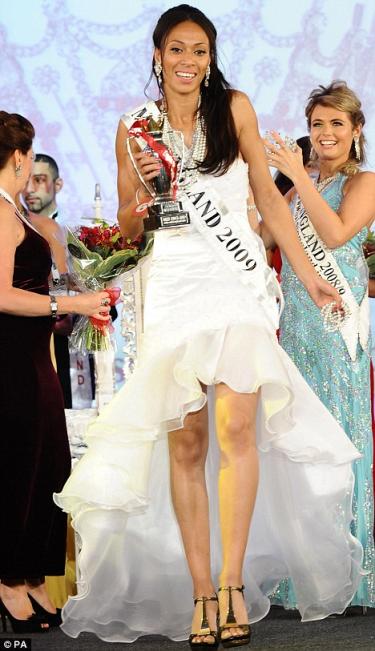 Anyhoo, we wish Rachel Christie luck in her quest to bring home the Miss World crown to Merry Olde England. Ignore the critics and chatters who have nothing better to do with their lives.