Geoff Eigenmann Underwear and Shirtless Photos Update. Nearly ten years later, we are updating this post to bring you more of our imaginary Pinoy boyfriend modeling some undies. Fiver years after we wrote our original post, he wowed the crowd when he walked the runway during a Cosmo Magazine fashion event. 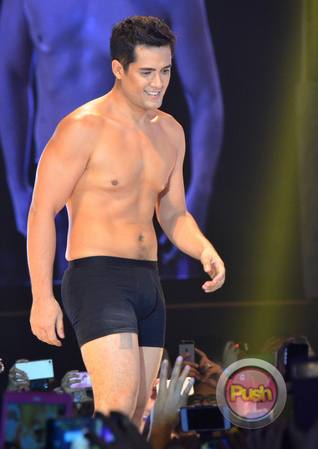 Another photo from the same event but from a different angle: 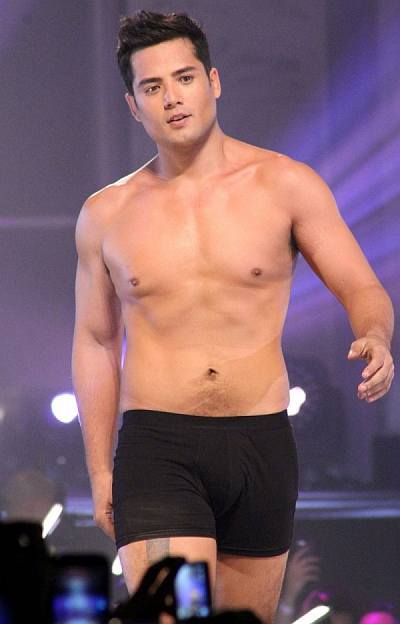 Is he still modeling Hanford outfits in the next photo below? To be honest, we’re not sure if he is and we won’t be surprised if he’s moved on to another company because the rule of the modeling game is to grab the opportunity that comes your way. 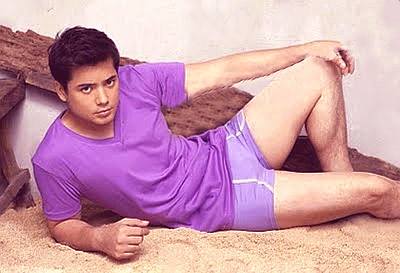 Geoff Eigenmann Gay or Straight? He is straight and he is very much engaged to Maya Flores. They announced their engagement early this year. Apparently, the lovebirds already have a two-year-old daughter named Arabella.

Geoff announced their engagement on his Instagram account writing, “From my girlfriend, to now my fiancé, a new chapter begins.” To which his fiancee replied, “It just got real! Like… diamond real.. I said YES! All ready to head off on a life long trip to a bright future together.” 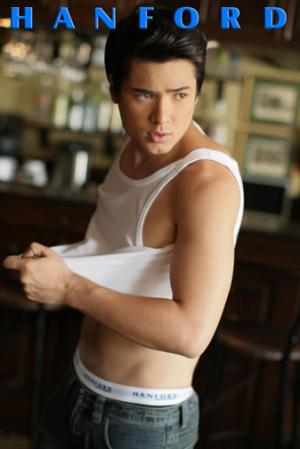 Geoff Eigenmann Underwear Model: Hanford Briefs and Shirts. Looking for Filipino male celebrities in their underwear? Well, here’s actor Geoff Eigenmann who, apart from being a thespian, is also an image model for Hanford Underwear and T-Shirts. Boy, ain’t he a cutie? 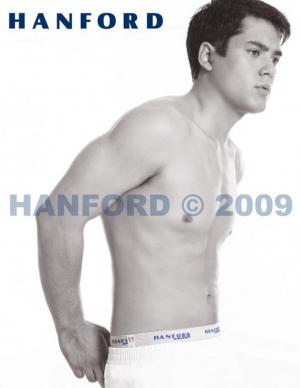 Geoff is going for the James Dean classic body-hugging white tee and jeans look and is totally rocking it. 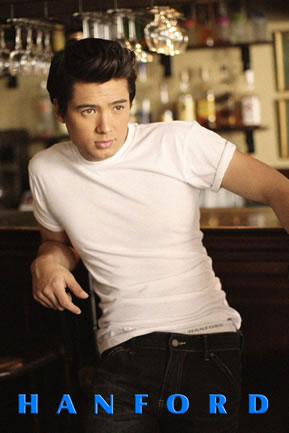 V-neck shirts do look hot on men, no? 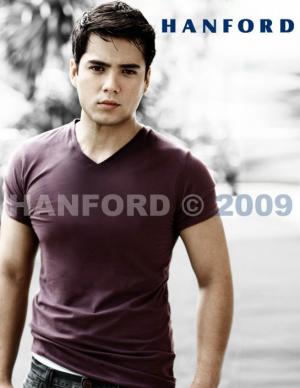