Fitz Henley Shirtless Body and Underwear Modeling Photos. Two days ago, we came across the photo below and we were like, “Who’s that hot guy?”

It took some effort for us to find out who he is but we did learn that his name is Fitz Henley, that he is a model (obviously), that he’s originally from Jamaica, and that he has a travel news program with Fox5 in good olde NYC. We also learned that he is straight (sorry gheys), that he is taken (sorry girls), and that he and partner Kelsey Adams are the proud parents of a young girl. 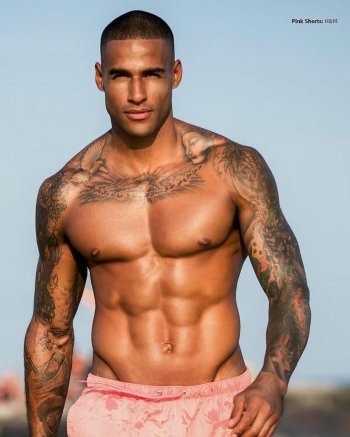 More about Fitz from his website: “After realizing music wasn’t his ultimate path, he ventured on a backpacking trip to Central America, where he found his ultimate passion — adventurous travel. Following the footsteps of some of the popular travel shows, Fitz Henley used his international upbringing to come up with the World Citizen travel series concept. After pitching the idea to multiple television networks and coming out with a renewed confidence, he refined the idea and parleyed this experience into a successful news segment on Fox News’ New York affiliate, Fox 5 NY and also has a digital travel series in partnership with The Grio called The Journeyman.”

Inside the studio of Fox 5 NY: 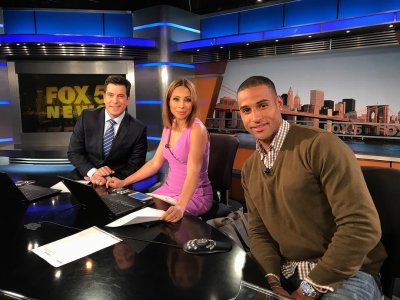 Reporting from the field: 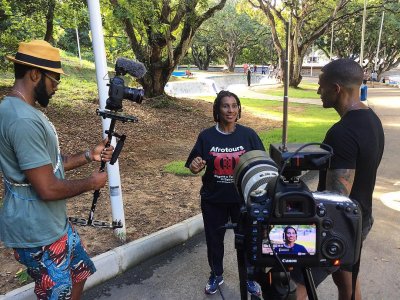 Now ain’t that the coolest job? Traveling and documenting the world and getting some moolah out of it? Oh, we mentioned he’s a model, right? Because we are all about male celebrity underwear here on Famewatcher, here are some of our hunky travel journalist’s underwear modeling photos: 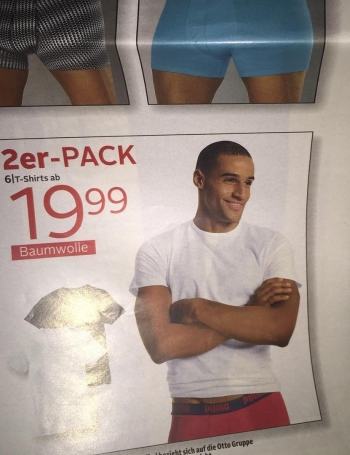 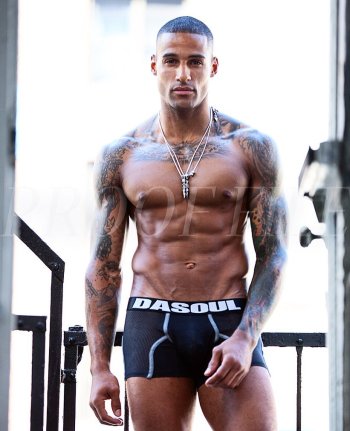 Who says you can’t run around town in your underwear? Not Fitz and his running pal. 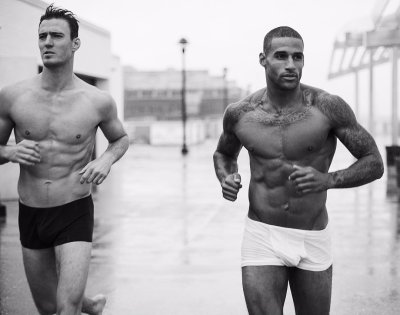 This is how you fly the red, white, and blue down under. 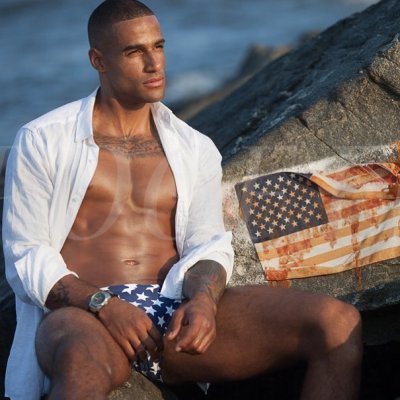 He loves taking selfies in his underoos too which makes us love him even more. By the by, we grabbed these images from his Instagram page which you should follow @fitztheworldcitizen. 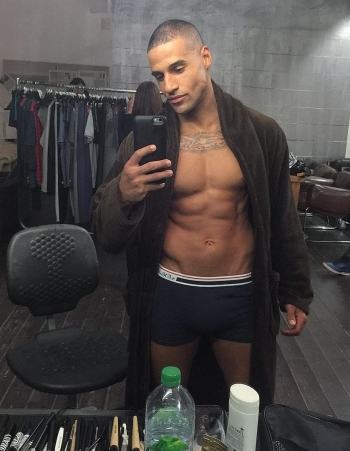 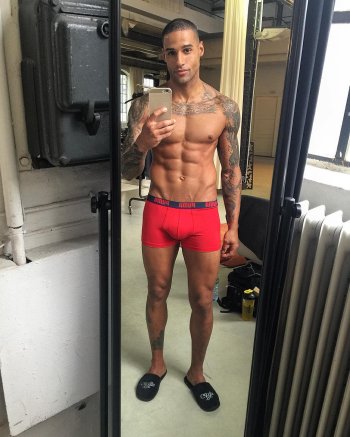 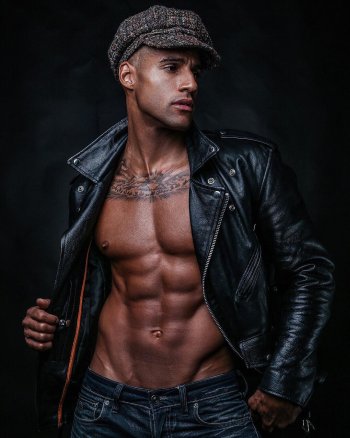 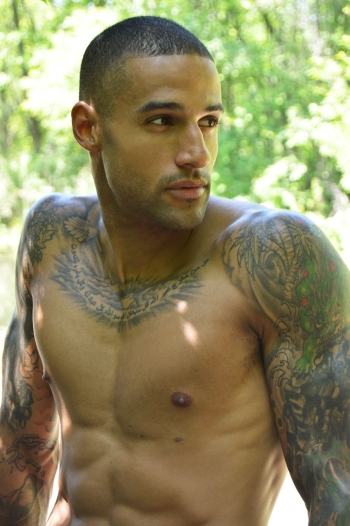 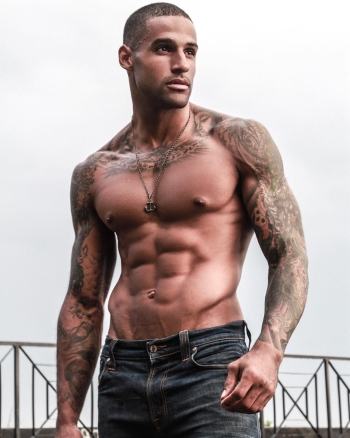 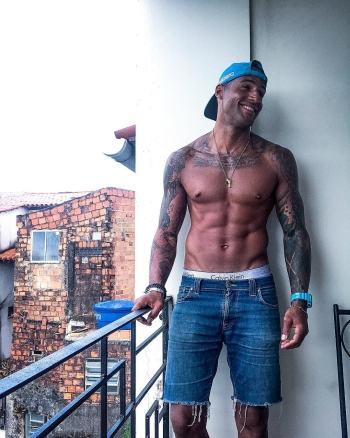 And here’s Fitz and wifey Kelsey who is also in the modeling biz. You can follow her @koolkelsey. 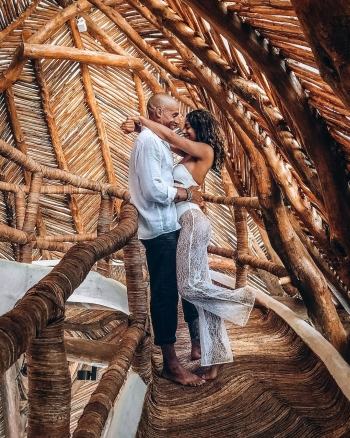