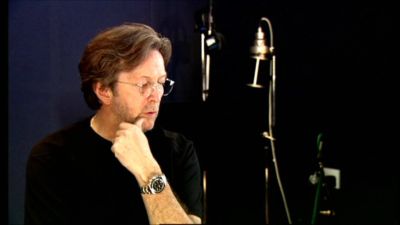 Meanwhile, in the next pic our Eric — who is worth £120 million in assets according to wikipedia — is wearing a Rolex Day-Date watch. Funny how he’s focusing his camera while another photographer was shooting him. Funnier too that Eric’s camera lens is actually covered so he must be seeing blank. 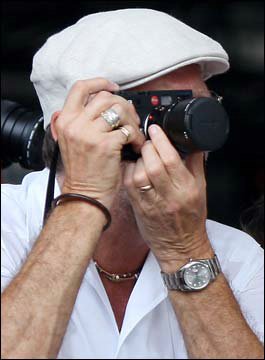 Fellow Fawatchers, what is your favorite Eric Clapton song? To us, its gotta be the hauntingly sad yet beautiful Tears in Heaven which won the Song of the Year award at the 1993 Grammy Awards. 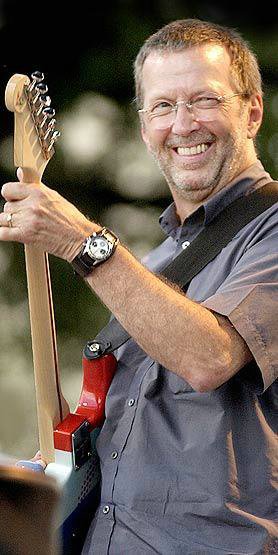 Question for those in the know: Is Eric Clapton a “Sir”? Should we call him Sir Eric Clapton? We ask because he was knighted in 2004 when he was awarded with an OBE (Order of the British Empire).

Eric Clapton Rolex Milgauss Watch (20 October 2011). Let’s add Rolex Milgauss to Eric Clapton’s Rolex watch collection. Here’s a recent photo of our guy doing the thing he loves best. This time, he’s wearing a Rolex Milgauss watch which, according to the company, is “the ultimate reference for those with a passion for the worlds of science and discovery”. 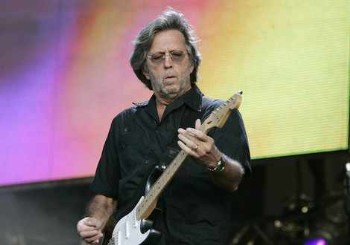 So its a watch for science geeks, eh? Why is that? Well, according to wikipedia, the Rolex Milgauss was “designed as antimagnetic watch specifically for those who worked in power plants, medical facilities and research labs (like those in Geneva) where electromagnetic fields can cause havoc with the timing of a watch”.

Of course, just because the Milgauss is designed for a certain demographic in mind doesn’t mean that those of us who may not be science geeks, like the great music icon Eric Clapton, can’t wear it too.