Drew Elliott Shirtless: Gay or Straight? Boyfriend or Girlfriend? America’s Next Top Model is back but the old gang (aka Tyra and Friends) is not. Instead, we have new ANTM host (Rita Ora) and judges (Drew Elliott, Law Roach, and Ashley Graham). Check ’em out: 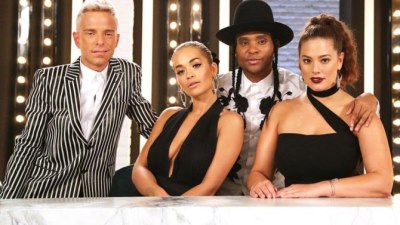 What do you think of the new ANTM gang? Do you think they will be as batty (and as a result as entertaining) as the old gang? Will they introduce us to new words such as “smize” and “booty tooch”? Will there be drama, drama, and more drama? Well, we can only hope. 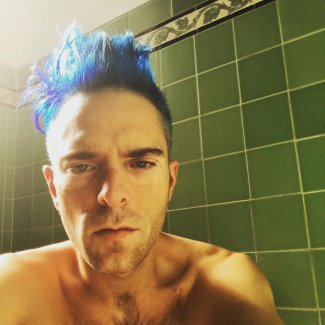 Drew Elliott Gay or Straight? He is gay according to our friend Kevin. And, he’s got a boyfriend too. Here’s the lucky Drew Elliott boyfriend. 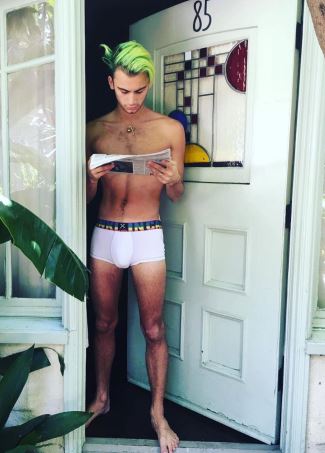 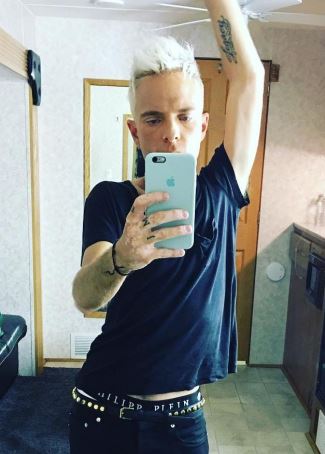 For those of you wondering, the name of Drew’s boyfriend is Christian Cowan San Luis. He is a fashion designer. Here’s a pic of Drew and Christian (shall we call them DrewTian) at the American Express Platinum Collective after party at the Faena Penthouse. They look good together, don’t they? 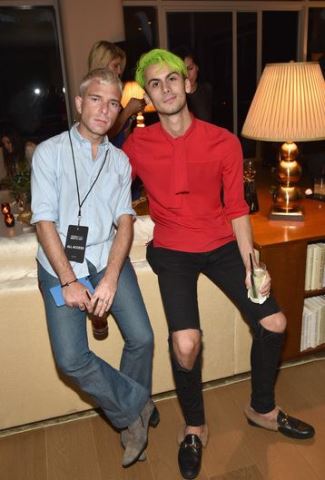 Drew Elliott Skin Condition: Vitiligo? Does Drew have vitiligo? You know, the skin condition which ANTM alumni Winnie Harlow (Chantelle Brown-Young) made us aware during her season?

We ask because Drew’s photos reminds of us Winnie sometimes. Check out this one, for instance. Vitiligo, bad tan, or just make-up? Whatever it is, we hope it is harmless. 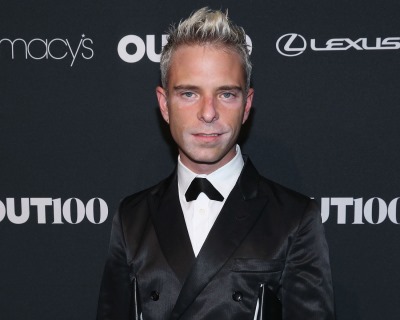