Dr Christian Jessen Hair Transplant Then and Now. Lesson of the day from famous people: Apparently, you don’t have to be losing hair like say, Silvio Belusconi, before you can have a hair transplant. Kind of weird, no? And maybe it’s kinda a waste of money? Well they’re celebrities and it’s their money so what the heck. [Want more Celebrity Hair Transplants?] 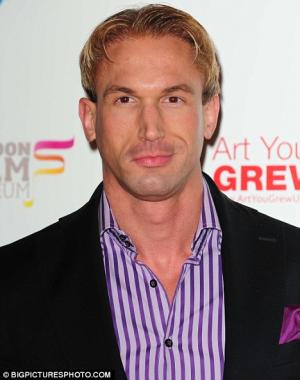 Anyhoo, here’s Dr. Christian Jessen, of the BBC Channel 4 show Embarrassing Bodies, explaining why he got a hair transplant:

I’m delighted that I’ve had it done. I don’t worry about getting older and the effect on my looks, but I’ve always hated my hairline. I’ve had very high temples since I was a teenager, which gave me quite an ‘academic’ look. My hairline wasn’t receding, I just wanted to change the shape of it.

Having the op was quite an ordeal. I had a local anaesthetic and then everyone operating peers at your head for seven hours. It’s not painful but it is uncomfortable. You also have an incision at the back of your head, which is very hard to sleep with immediately after the procedure.

I thought to myself: “Why am I always telling people how to change things about their bodies that they dislike if I can’t do the same thing for myself?”

I’ve always had a problem with my hairline so I decided it was time to get it fixed. The man gave me the number of his surgeon and I contacted him immediately. It’s nothing to be ashamed about. These days lots of men are doing things to improve their appearance. I’ve done this for myself and I’m really pleased with the results.

Dr Christian Jessen Hair Transplant Cost: So how much did Dr. Jessen pay to maintain his golden hair? According to the News of the World, which first reported that he had a hair transplant procedure before he made the admission, the TV star/doctor may have paid £4,000 for the hair transplant.

Says Dr. Jessen: “Most of my hair grew back after the pneumonia but there was just a bit less. Any serious illness can result in hair loss. The same thing can happen to women after they give birth. I hadn’t realised that there was an option for a second hair transplant. When I was told it was possible, I thought it would be good to make my hair thicker at the front. There were also a few gaps which need filling. I am really pleased I have had it done again. The techniques have improved a lot in the four years since I had the first one. I am very pleased that I had it done – it has been very empowering for me.”

The second hair transplant, which reportedly costs £5,500, was also done by surgeon Asim Shahmalak who did Dr. Jessen’s first transplant in 2009.

Dr Christian Jessen Hair Transplant Before and After Photos. Here are some of Dr. Jessen’s before and after photos. Let’s start with his before hair transplant pics: 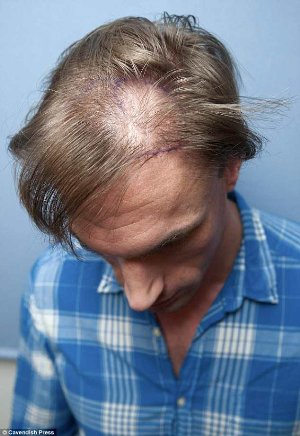 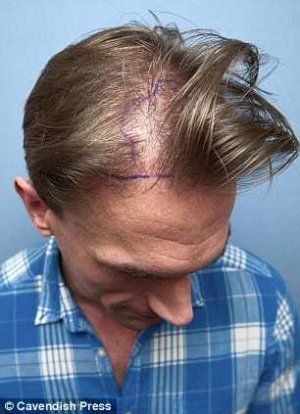 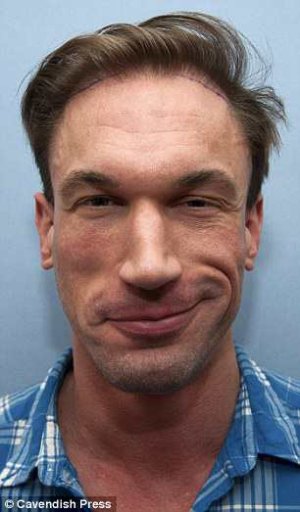 And here’s what he looks life after the procedure: 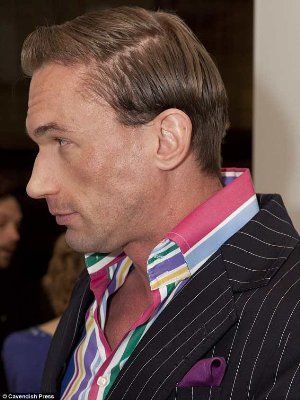 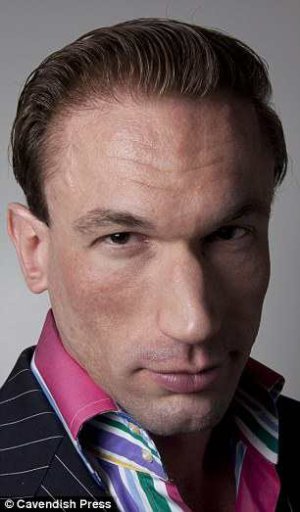 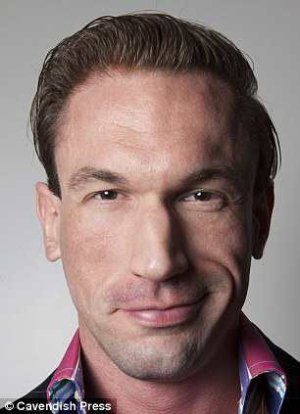 Dr Christian Jessen Hair Transplant Then and Now, Before and After Photos posted 4 May 2010. Last update 1 April 2017.