Dom Lever Hair Transplant (1 November 2019). Let us add Love Island’s Dom Lever to our list of celebrities who had hair transplant when they were still in their twenties. He admits on his Instagram post that he is not actually losing his hair but simply wants to have a better hairline. Well, at least he waited when he turned 26 before he underwent the procedure. As we noted in our earlier post below, doctors are actually reluctant to operate on men below 25. 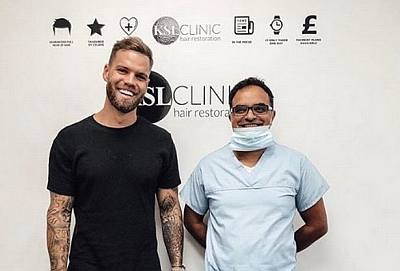 Above: The Love Island star with his doctor at the KSL Clinic where he had his hair transplant surgery. Below: During his procedure. [Want more celebrity hair transplants?] 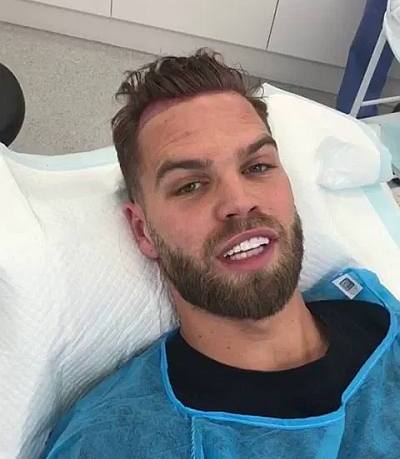 Dom posted this photo of himself checking out his hairline two months after he underwent the procedure. 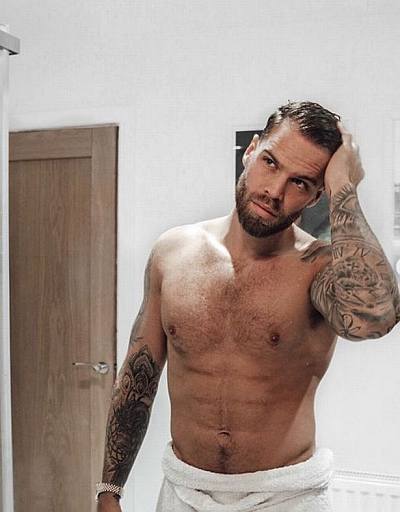 …..
Hair Transplant For Men Under 30s — Is It Good or Bad? (22 September 2016). The discovery that he is beginning to bald is never good news for any man. And for men in their teens or early twenties, the news can be simply devastating.

Balding can be a crushing experience when it comes at a time of life that a man’s priorities are dating, or when he is just making his way in life. Men under their 30s who begin to go bald thus they feel isolated and less able to compete for these goals.

Hair loss can be socially disabling—and can even jeopardize men’s chances of making their way in the world: Sociological studies done in Europe show a bias against hiring balding men in favor of equally qualified job applicants who were not balding.

It’s no wonder that many men under 30 who find their hair beginning to thin panic—and rush to see a hair transplant doctor. If you are one of these men, hold your horses, as one of the United Kingdom’s leading hair transplant surgeons has warned that hair transplants do not fix the problem.

Hair Transplant for Men Under 30 is No Easy Fix. Worse, hair transplant for men in their 20s may even worsen the balding. They shouldn’t have operations as soon as they start losing hair, said Dr. Bessan Farjo. They should avoid surgery until they are closer to the age of 30.

Men who get surgery too young will soon look worse than they did in the first place, he warned. “If you have the surgery too early and you go bald, you don’t have enough hair to keep chasing the hair loss,” Dr. Fargo told Newsbeat, a program of BBC Radio. “You can end up with isolated patches of hair. You could end up with hairy temples and a bald forehead which isn’t pretty and is also hard to fix,” he added.

Dr. Farjo made warning in September, a few months after the publicity of celebrities getting hair transplants caused a rise in the popularity of these procedures in the U.K. In June, 25-year old British footballer Wayne Rooney, who began balding in his 20s, had a hair transplant.

“When a celebrity comes out with it, you only hear the good things,” the hair surgeon said. “You don’t hear the cautions or the potential complications.” Some clinics are not doing enough to warn under-30s about the long-term risks, he lamented.