Dan Walker Shirtless, Six Pack Abs, Strictly Come Dancing. It’s not very often that our interest in shirtless media men and guys who know how to shake their booty intersect but thanks to Dan Walker, intersect it does. You see the football pundit and BBC Breakfast co-host, who once stripped off his shirt to show us his abs, is competing in the upcoming 19th edition of Strictly Come Dancing so we are now really looking forward to checking once it starts airing. Yay.

Anyhoo, did we really say that the British TV host once stripped off his shirt? Yes we did and yes he really did. But it’s not like he did it willy-nilly like, you know, those Love Island contestants who seem to always be losing their clothes even if they are off the island. Dan is s actually participating in a Men’s Health magazine six-pack challenge to see whether TV football pundits can become hunky magazine cover models. Apparently, they can! Here’s Dan before the challenge: 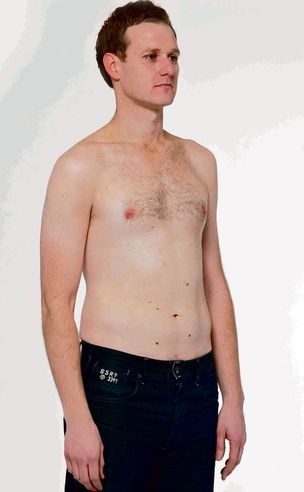 And here’s Dan with his sculpted abs achieved after weeks of burpees, lunges, crunches, planks, and whatever workout routine it takes to shape your abdomen: 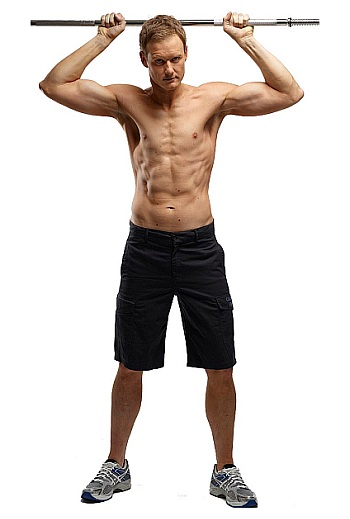 He made it to the Men’s Health magazine cover too! 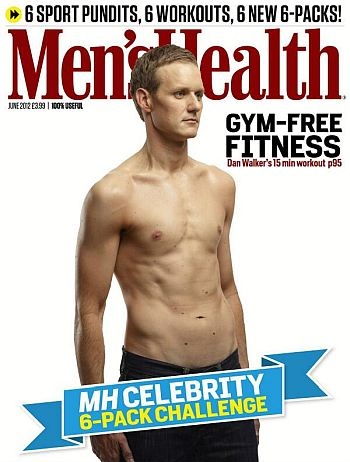 Dan Walker Gay or Straight? He is straight and, since 2001, he’s been married to wife Sarah with whom he has three children. We’ve been trying to find a photo of the TV star with his wife and, so far, this is the pic below is the only one we’ve got. Sure there are photos of him in shady sites supposedly with his wife but these are often mislabeled to identify someone else as the wife. 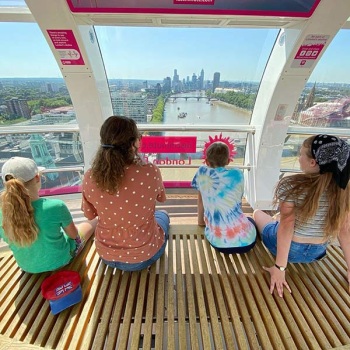 Want more of our dancing Dan? Follow him on Instagram @mrdanwalker. Oh, check him out having a barbecue. 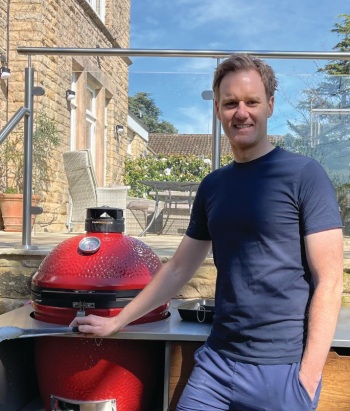