Dolce Gabbana Watches For Men and Women: Celebrities Wearing D&G Watches. Of course you already know that the Italian luxury fashion house Dolce and Gabbana is selling designers watches, don’t you? It’s no Rolex but, if you’re a D&G fan or a fan of wristwatches, it would be nice to buy yourself one to add to your collection. 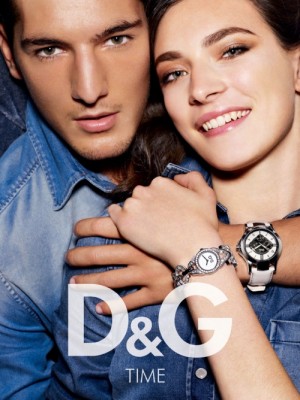 More advertisements for Dolce and Gabbana’s D&G Time after the jump. 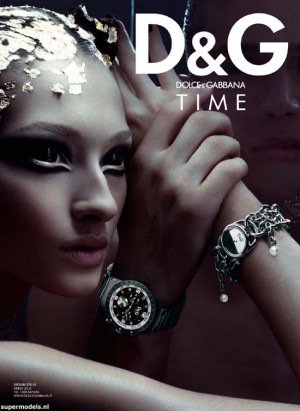 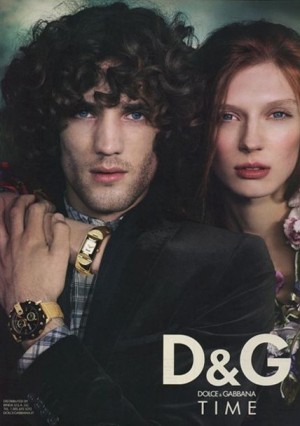 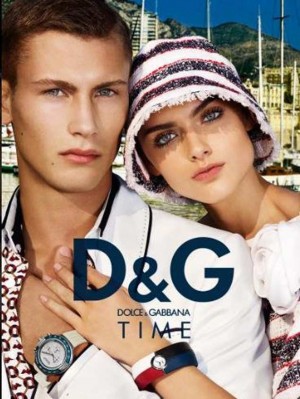 Victoria, the most successful WAG in the history of WAGs is wearing a Dolce and Gabbana watch in the photo below.

Update: Deena asked us why we’re calling Victoria the most successful WAG. We told her that its because Mrs. Beckham, through her fashion line, seem to have been able to establish an identity that is apart from her husband. David and Victoria are like the Angelina Jolie and Brad Pitt in the football world. They have a brand identity as a couple but they can also stand on their own. In other words, unlike most WAGs, Victoria need not cling to her popular footballer husband in order to land in the pages of People Magazine. She can land on that mag on her own merit.

But enough with Becks and Vicks, let’s go back to celebrities who love them their Dolce Gabbana watches. Here’s High School Musical star Vannesa Hudgens on the cover of Glamour magazine. 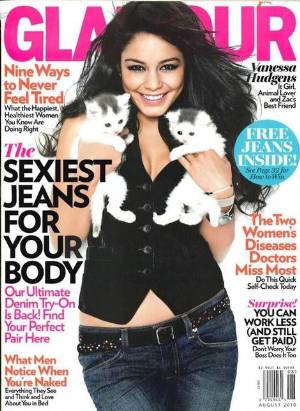 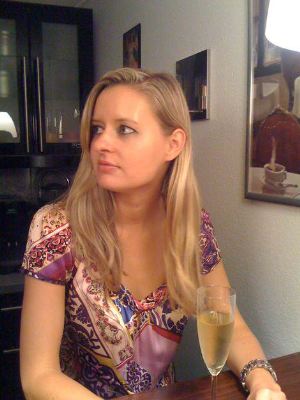