Armani Speedo Swimwear For Men: Male Mankini Models. What do you think of Emporio Armani’s Bruno-inspired mankinis? Ridiculous, no? Outside of comics Jim Carrey and Sacha Baron-Cohen we don’t really see guys in their right mind wearing a mankini.

Okay, John Mayer wore one to please his fans but that dude is doing it for the controversy. Anyhoo, if our beau ever wears a mankini in public, we will act like we don’t know him and that he’s a stranger to us. Hehe. 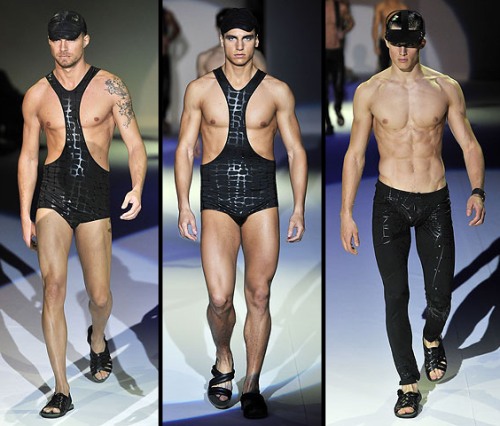 We think Armani should give us more itsy-bitsy bikini swimsuits for men, like what the two hunks are wearing below, rather than these horrendous mankinis. 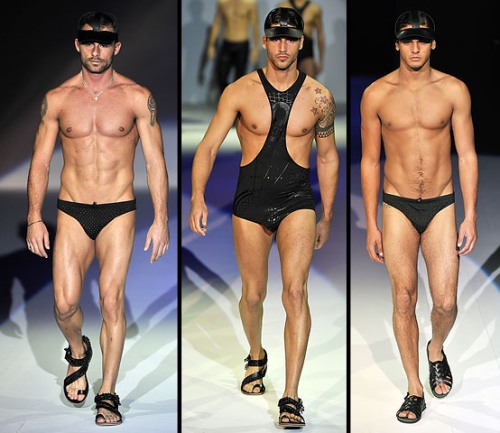 Before the Armani fashion house were inspired by Borat to make silly men’s swimwear that no sane man will wear outside of runway shows, the label actually made sexy swimwear that would look cool on you and your boyfriend. For instance, check out Filippo Magnini’s Emporio Armani swimsuits back in 2007. 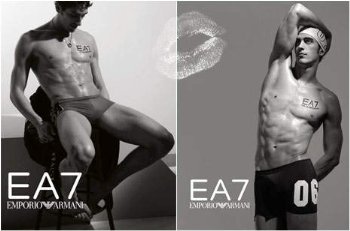 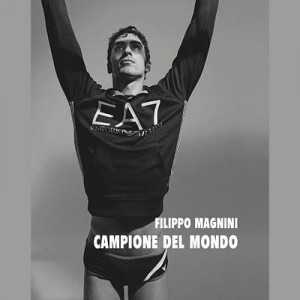 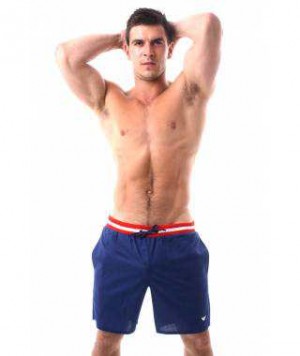 Or what about a square-cut swim trunks? 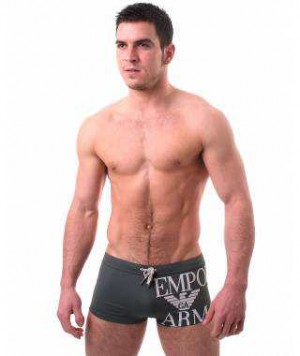