Dirk Bikkembergs Mens Suits. When it comes to men’s suits, Dirk Bikkembergs is all about sporty suits. It’s not the suit for those who want to hide their bodies behind their clothes. It’s for the dude who’ve got a good musculature and who’d like to show the world that he’s in tip-top shape. Year after year, season after season, this appears to be what we would call the “signature look” of Dirk Bikkemberg suits for men.

We agree with a GQ reviewer that a Bikkemberg suit is not something you’d wear to the office. So where do you wear it then? We’d say you can wear them to a garden wedding (especially if you’re the groom). Or when you’d like to travel in style and want to catch the attention of the lovely ladies (or the studly gentlemen, if you’re that kind of guy). If you are a celeb, you can also wear your Bikkemberg suit on the red carpet (which is the best place to show off your hot bod to your fellow celebs as well as to the rest of the world).

Anyhoo, here are some of Dirk Bikkemberg suits from various seasons. There’s a sameness to the “look” but when it ain’t broke, don’t mess it up.

Spring 2012 Collection: Forget what we said about not wearing 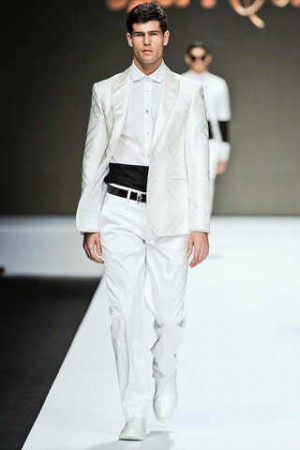 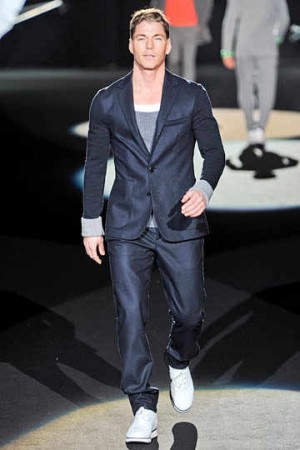 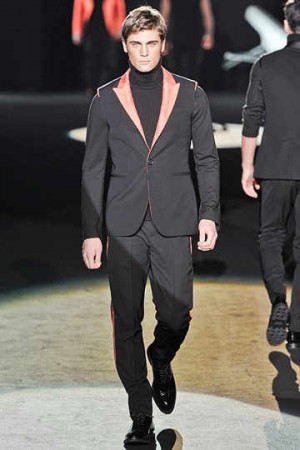 Spring|Summer 2011 Collection: Check out these black and white suits from the Dirk Bikkembergs Spring Summer 2011 collection. Which do you like better, the classic black suit which is safe but can be boring? Or the immaculate but “dirt-revealing” white suit? 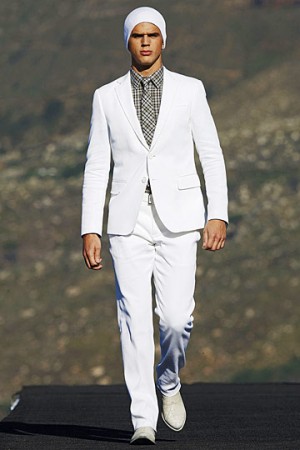 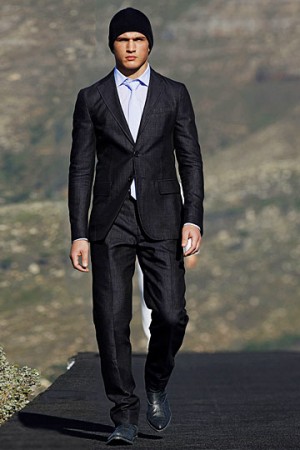 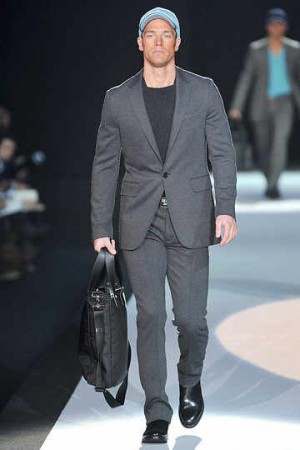 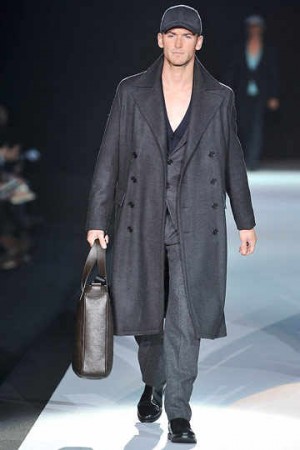 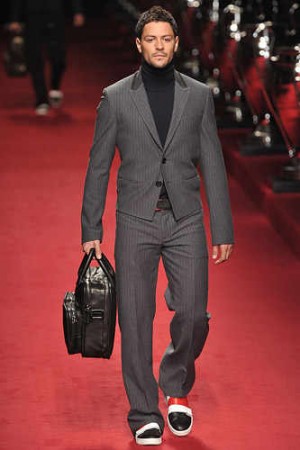 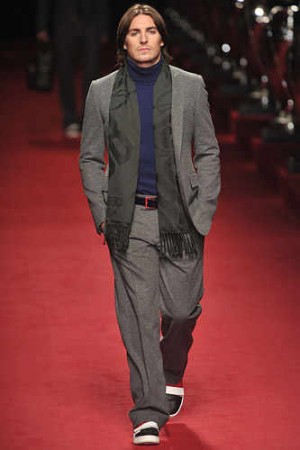 Hah. We should correct ourselves after going through these suits again. Forget what we said about not wearing a Bikkemberg suit to the office. Some of these suits are actually very office-appropriate.

So which of the above is your favorite Dirk Bikkembergs mens suits?