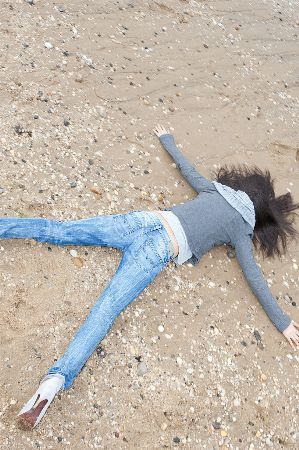 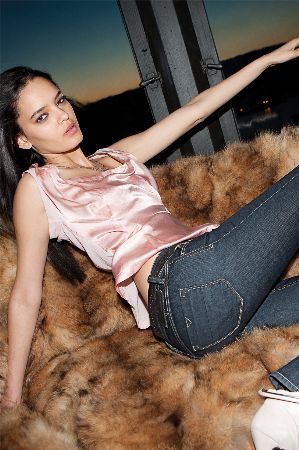 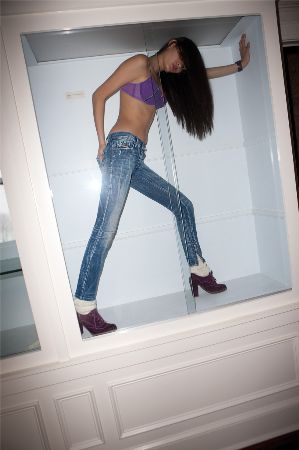 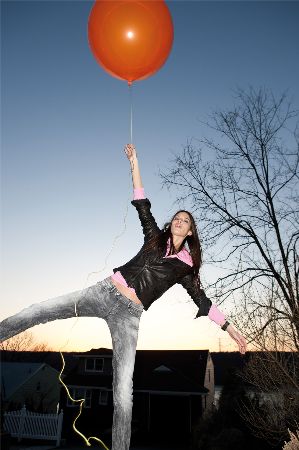 So who among your favorite female Hollywood celebrities wear Diesel Jeans? If you’re a fan of actress/comedian/singer Anna Faris, then you probably already know that she loves her her Diesels, right? Here’s Anna wearing a pair of faded Diesel Hush Jeans. Looks like our girl’s been traveling, no? She’s dressed casually and looks a little tired but still looks fabulous.

Megan Fox, one of Hollywood’s most desired (and, for some, the most despised) actress is wearing a Diesel Matic 63F in this paparazzi photo of the fired Transformers star with husband Brian Austin Green. 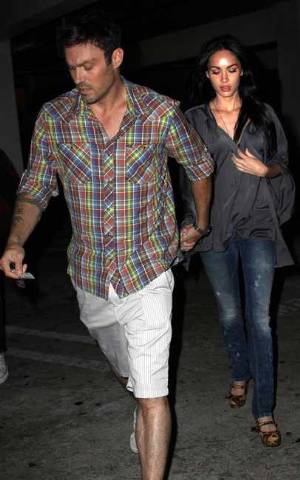 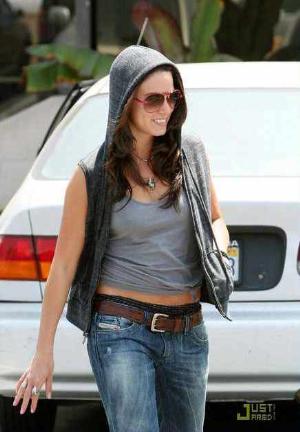 Yfke Sturm is also seen here wearing Diesel Jeans. Yfke, for those of you not familiar with her, is a Dutch Supermodel who was the host of Holland’s Next Top Model in 2006 and 2007. She’s modeled for popular high-end brands such as Ralph Lauren, Calvin Klein, Emporio Armani, Giorgio Armani, Gianfranco Ferré, Versace, DKNY, Escada, H&M, and Carolina Herrera and starred in their advertising campaigns. 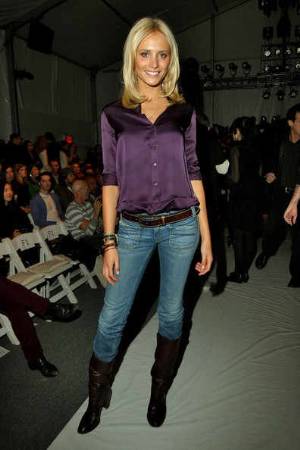 The adorable Amanda Seyfried, probably one of the up-and-going-to-the-A-List young stars of Hollywood, is not wearing jeans made by Diesel but we like this girl so let’s add her here, okay. Oh, but she’s wearing a cute Diesel T-Shirt so its not like she doesn’t totally belong. 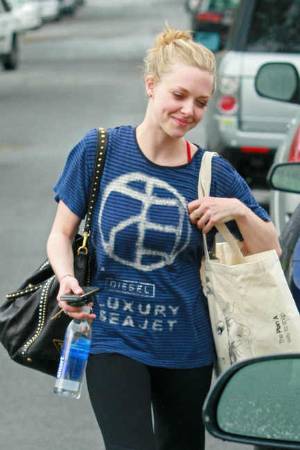 So which of the above girls is your favorite celebrity? And which of the denim pants they’re wearing would you like to buy and add to your closet? Our friend Deena would like to have a pair of what Yfke Sturm is wearing above.