Diesel Jeans For Men and Women: Celebrities in Distressed Diesel Denims. Let’s count some of celebrities who were spotted wearing Diesel distressed jeans. We begin with who may or may not be American Idol alumni Adam Lambert. Our friend Deena is insisting that the guy below who’s wearing a Diesel Poiak 8ZB Jeans is no one but glam rocker Adam Lambert.

We’ve been telling her that its not Adam because that’s not what his facial features look like so we both agreed to put up the photo here hoping that you can help us decide the matter. So fellow Famewatchers, is this Adam Lambert? 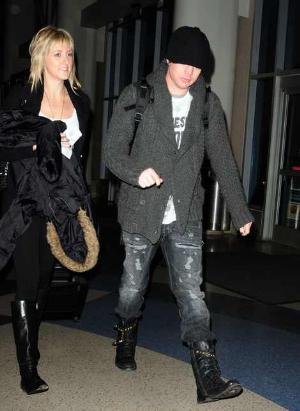 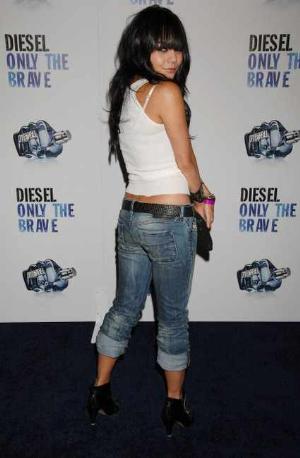 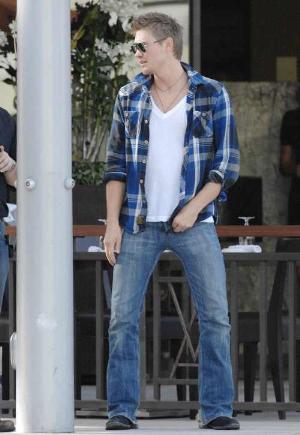 Who’s the girl below and what is she wearing? Hah! We know you’d ask that! Not a us of you would know the name of the gorgeous brunette wearing a Diesel Matic Skinny Rips Fit Jeans because not a lot of us watch Spanish TV. Her name is Sara Carbonero and she is a television host and sports journalist. She is, according to FHM USA, The Sexiest Reporter in the World. 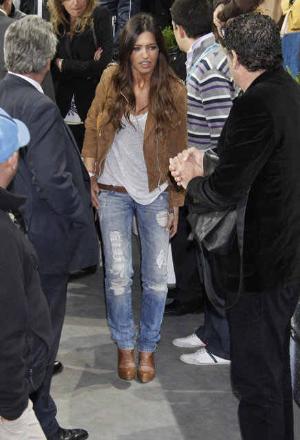 Taylor Lautner needs no introduction around here since we’ve been blogging about him since he hit the Hollywood jackpot via the Twilight movie franchise. But we do need to ID the denim pants he’s wearing because that’s the point of our post, right?

Here you go then: Our teen wolf hunk wore a Diesel Darron 008SV Jeans when he was promoting New Moon in Mexico. Huh, did you know that New Moon translates to Luna Nueva in Spanish? We do learn something everyday, no? 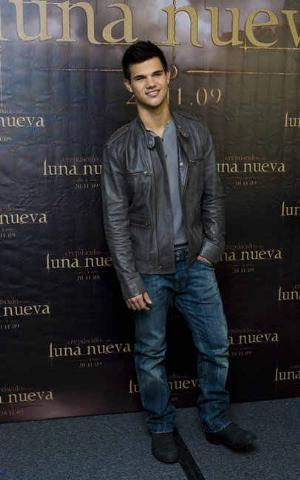 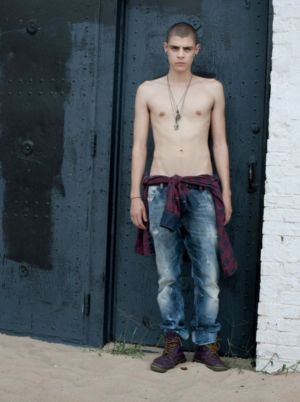 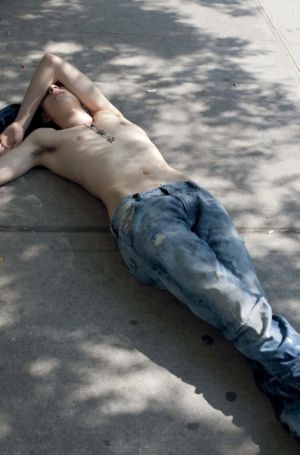 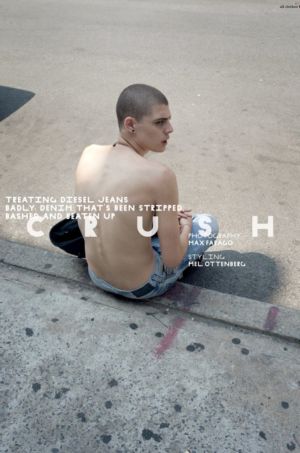