Jillian Michaels Cosmetic Surgery: Nose Job – Before and After Photos. Let’s add Jillian Michaels, badass trainer in The Biggest Loser, to our list of female celebrities with cosmetic surgeries. And we don’t need to speculate on this one because she herself admitted that she had a nose job or rhinoplasty when she was younger.

During an interview with Parade Magazine, she says: “In eighth grade, I weighed 175 pounds and my nose was the size of a softball. Once, I was sitting at lunch and got surrounded by a bunch of kids who let me have it about how ugly I was — my unibrow, the size of my nose, the fat rolling over my jeans. It was pure hell. My mom had to pull me out and put me in another school. I had my nose done. I felt much better about myself. Plastic surgery is a very personal decision.”

Want some before and after photos of Jillian? Here’s our girl when she was 13 years old, years before her rhinoplasty. 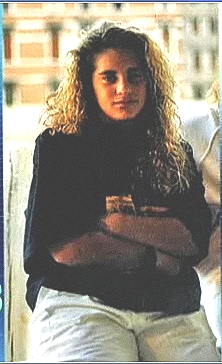 And here’s an older Jillian after her nose job. 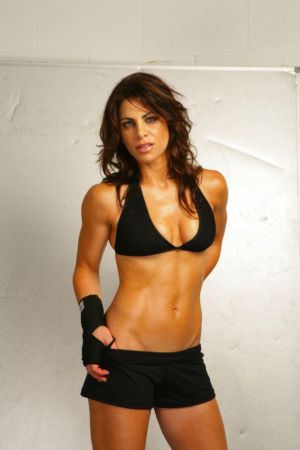 We hope Jillian sent her surgeon a big muffin basket because this is quite a transformation. Anyhoo, for female celebs who may have had some work done on their “smellers”, check out Leigton Meester’s nose lift, Leona Lewis’ nose job, and Cameron Diaz’s nose lift. 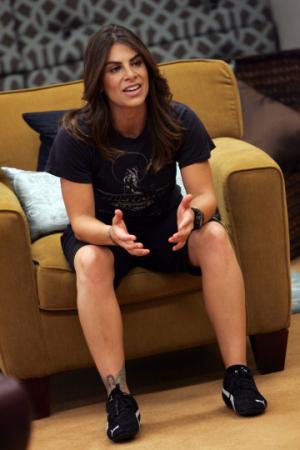 Haven’t we seen this in a movie before? A famous woman with great body sells something – say a workout plan, or a diet supplement, or an abs machine – claiming that it helped her shape her body but then it turns out that she’s not really using what she’s selling and that she’s selling it only for the money. Oh yeah, it sounds like Reese Witherspoon’s Legally Blonde movie.

Anyhoo, Jillian Michael’s of the Biggest Loser is reportedly being sued for her Maximum Strength Calorie Control dietary supplement.

The lawyer who filed the suit, Melissa Harnett, tells TMZ, “Telling people you take two magic pills and then eat chocolate cake all day is a deception.”

The suit alleges, “Sadly, Michaels has decided to exploit her fame and goodwill by collaborating with Thin Care and Basic Research to promote a weight loss supplement that purportedly will cause weight loss by itself, without any additional effort on the part of the consumer.”

The suit asks for an injunction prohibiting the sale of the product, plus damages.